ASCO 2021 – MAGE-A4: Expectations from one of the most promising target in Oncology

MAGE-A4: Most Promising target in Oncology 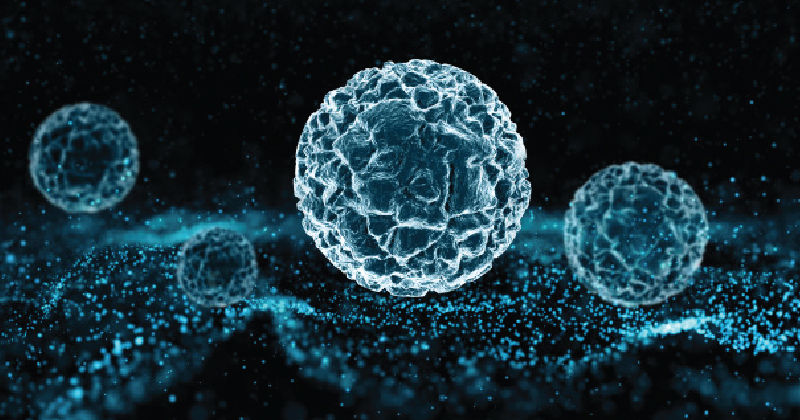 Sarcomas are a broad group of cancers that originates from soft tissues and bone. For recurrent and metastatic sarcomas, treatment options are very limited. On top of that, many unmet needs are present in the currently available options, be it lack of effective treatment, centralized pathology review, or a treatment modality for relapse patients at advanced stages. In addition, several physicians have mentioned the requirement for type-specific therapy in the sarcoma domain; soft-tissue sarcoma (STS) is an umbrella term for ~50 different sarcoma types, of which each type is different from the other. The inability to study each type separately has resulted in very limited therapeutic options for patients with synovial sarcoma or myxoid/round cell liposarcoma (MRCLS). With a high relapse rate after two lines of therapy and high mortality, synovial sarcoma has been a nightmare for physicians.

Researchers have gained considerable interest in a particular biomarker, the melanoma antigen gene (MAGE) family, as targets of immunotherapies. MAGE family of cancer-testis antigen (CTA) is expressed in several solid tumor cell types. The MAGE-A4 antigen is among the most commonly expressed cancer-testis antigens (expressed in approximately 67% of the synovial sarcomas and 34% of the MRCLS). We expect MAGE CTAs to provide a novel means of developing cancer-specific therapeutics to treat a broad range of cancers.

Many companies are working on T-cell therapies such as Adaptimmune, Medigene, Immatics, Immunocore, and GlaxoSmithKline. Although GSK has recently discontinued its early-stage NY-ESO-targeting project GSK3537142, it is optimistic about its other program Letetresgene-autoleucel, targeting NY-ESO-1 TCR T-cell therapy, which is being evaluated under Phase II for synovial sarcoma. Whereas, Adaptimmune has taken a sizable lead after it showed encouraging results in the Phase II trial.

To date, there have been no approved cell therapies available in solid tumors. Thus, expectations are high with Adaptimmune’s Afamitresgene autoleucel, a genetically modified SPEAR T-cell therapy that targets the MAGE-A4 antigen. The cell therapy developed by Adaptimmune, afamitresgene autoleucel (afami-cel, formerly ADP-A2M4), has shown promising results in HLA-A*02 eligible and MAGE-A4 positive patients with metastatic or inoperable (advanced) synovial sarcoma and MRCLS. The preliminary data from the Phase II SPEARHEAD-1 trial has shown that the cell therapy is efficacious and well-tolerated in heavily pretreated patients. The outcomes of this study will be presented at ASCO 2021 (Abstract #11504) on June 4, 2021.

Of the four patients with MRCLS with at least one scan, one patient had a partial response, two had stable disease, and one had progressive disease. Objective responses have been reported across a wide range of cell doses and MAGE-A4 antigen expression levels. Initial durability data is promising, and the median duration of response has not been reached. To date, the safety profile of ADP-A2M4 has been favorable, with mainly low-grade cytokine release syndrome and tolerable/reversible hematologic toxicities.

The company stated that the most common adverse effect of this cell therapy is cytokine release syndrome, seen in 60% of the patients, but most of these cases were mild-to-moderate. According to the company, cytokine release syndrome is expected with cell therapies, so from their standpoint, they have not tried to avoid it and have tried to learn how to manage it. They accept it as part of the successful treatment of a tumor with T-cell therapies

The data showed encouraging results with favorable safety profile. Although the drug also triggered treatment-emergent adverse effects (TEAEs), they are believed to be consistent with those typically experienced by patients with cancer who are taking cytotoxic chemotherapy and/or immunotherapy (like observed in CAR-T-cell therapy such as Abecma, which comes with black box warning for cytokine release syndrome and neurological side effects).

Afamitresgene autoleucel has already been fortunate regarding regulatory designations. The US FDA granted it a Regenerative Medicine Advanced Therapy (RMAT) designation to treat patients with synovial sarcoma. In Europe, Adaptimmune has been granted access to PRIority MEdicines (PRIME) regulatory support by the European Medicines Agency (EMA) for afamitresgene autoleucel to treat synovial treatment sarcoma. As per Adaptimmune’s reports, the SPEARHEAD-1 trial data will support the BLA submission in 2022. Moreover, based on the SPEARHEAD-1 trial, Adaptimmune envisages an enrollment of 45 patients in a second cohort to understand the treatment’s safety profile better and figure out which patients benefit from it the most. The company is expecting that the RMAT designation will advance the development of T-cell therapy

We believe that the approval of afamitresgene autoleucel will open several doors for Adaptimmune in various cancers with MAGE-A4 expression. Apart from synovial sarcoma and MRCLS, MAGE-A4 is highly expressed in hepatocellular carcinoma, head and neck cancer, urothelial cancer, NSCLC, melanoma, ovarian cancer, and gastroesophageal cancer, which provides an immense market opportunity. Hence, success in synovial sarcoma and MRCLS will be the pillar for the establishment of Adaptimmune in the cell therapy market. 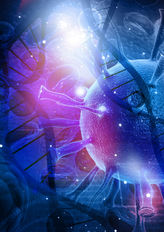