Panitumumab is a fully human monoclonal antibody targeting the epidermal growth factor receptor (EGFR). In 2019, Panitumumab was approved by the US FDA and EMA for the treatment of RAS wild-type mCRC in combination with FOLFOX (5-fluorouracil, leucovorin, and oxaliplatin) or FOLFIRI (5-fluorouracil, leucovorin, and irinotecan) in the first-line setting; in combination with FOLFIRI in the second-line setting; and as monotherapy following disease progression after prior chemotherapy treatment.

“These results support panitumumab plus modified FOLFOX6 in the first-line setting for patients with RAS wild-type and left-sided metastatic colorectal cancer,”- Expert Opinion.

Patients with wild-type RAS metastatic colorectal cancer (mCRC) who had left-sided tumors had a significant overall survival (OS) improvement with the use of modified FOLFOX6 (mFOLFOX6) plus panitumumab compared with mFOLFOX6 plus bevacizumab. The study investigators reported that there were no new safety signals observed. They also concluded that the study demonstrated superiority with panitumumab versus bevacizumab in combination with mFOLFOX6 for left-sided tumors and overall mCRC populations. 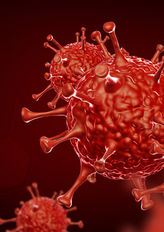 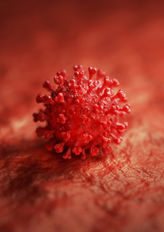 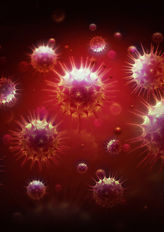