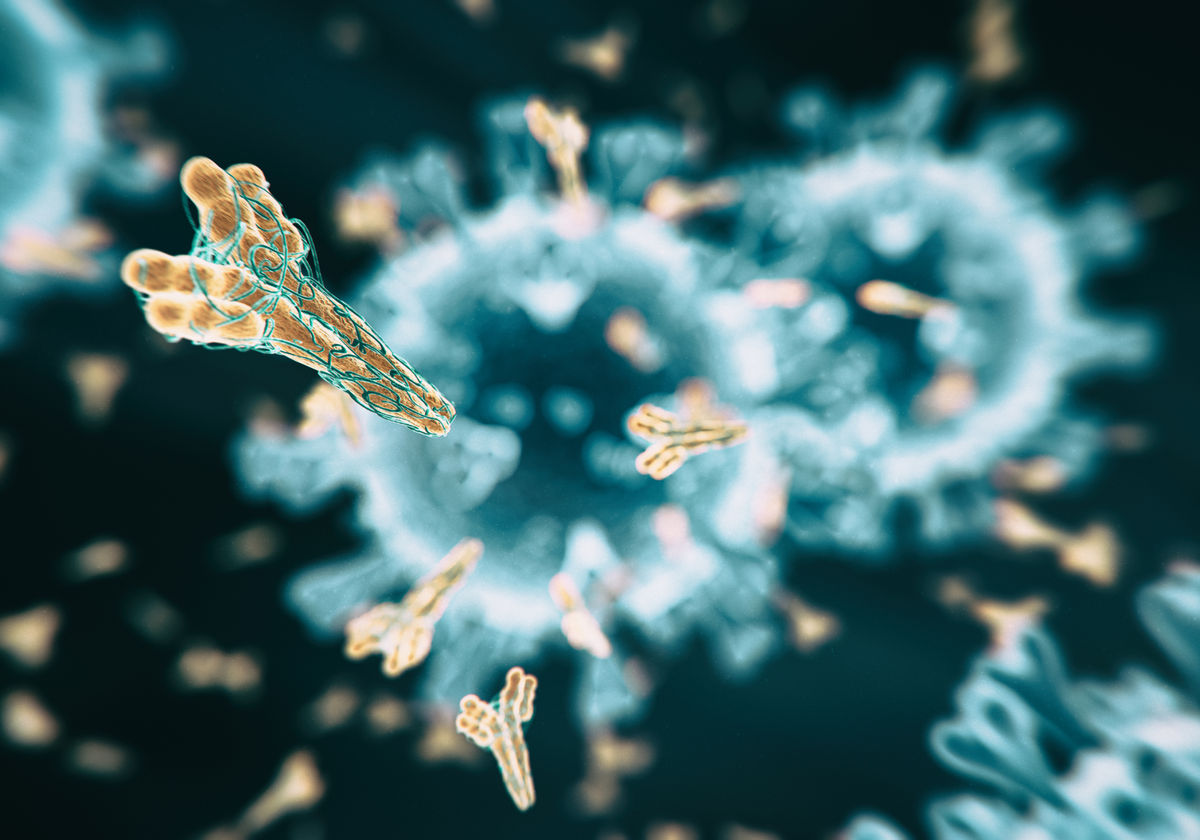 For the second consecutive year, one of the major conference on clinical oncology, the American Society of Clinical Oncology (ASCO) Annual Meeting 2021, will be conducted virtually from June 4 to June 8, 2021. Numerous companies are lined up to present their data spanning extensive developmental programs, several of which are assessing the potential of target-based therapies to treat various types of solid tumors. One such example is the Trop-2-targeted therapeutics. Trop-2 makes an ideal therapeutic target as it is a transmembrane protein with an extracellular domain overexpressed on a wide variety of tumors as well as its upregulated expression relative to normal cells. As a result, several Trop-2- targeted therapeutics have recently been developed for clinical use, such as anti-Trop-2 antibodies and Trop-2-targeted antibody-drug conjugates (ADC).

In April 2021, the Gilead Sciences and Everest Medicines announced that the US FDA had granted full approval to Trodelvy (sacituzumab govitecan-hziy) for adult patients with unresectable locally advanced or metastatic triple-negative breast cancer (TNBC) who have received two or more prior systemic therapies, at least one of them for metastatic disease. The approval was supported by data from the Phase III ASCENT study, in which Trodelvy demonstrated a statistically significant and clinically meaningful 57% reduction in the risk of disease worsening or death (progression-free survival [PFS]), extending median PFS to 4.8 months from 1.7 months with chemotherapy. Trodelvy also extended median overall survival (OS) to 11.8 months vs. 6.9 months, representing a 49% reduction in the risk of death. Similarly, the FDA has granted accelerated approval of Trodelvy for use in adult patients with locally advanced or metastatic urothelial cancer (UC) who have previously received platinum-containing chemotherapy and either a programmed death receptor-1 (PD-1) or a programmed death-ligand 1 (PD-L1) inhibitor based on Phase II TROPHY study. The median duration of response was 7.2 months. A major concern in Trodelvy is that it comes with a black box warning for the patients affected with neutropenia and diarrhea – the most frequent serious adverse reactions in the ASCENT study. However, as per the company, it is a promising standard of care for pretreated TNBC.

While developing this drug, the company has used a hydrolyzable linker instead of cleavable linkers. Hydrolyzable linker allows the cytotoxic payload to stay bound to the monoclonal antibody, in this case, Trop-2, as it finds its way to Trop-2 expressing tumors. Besides, the other important factor of this linker is the chemistry which allows for a very high antibody-drug ratio, enabling to load up a Trop-2 monoclonal antibody with approximately eight molecules of the SN 38. In contrast, most ADCs have a four-to-one ratio. In ASCO 2021 the company will be presenting phase III ASCENT study results, which will comprise of outcomes in patients aged ≥65 years affected with metastatic TNBC.

Recently in January 2021, AstraZeneca and Daiichi Sankyo announced that their asset datopotamab deruxtecan (Dato-DXd; DS-1062) and Enhertu (trastuzumab deruxtecan) showed encouraging results from both ADCs in patients with advanced or metastatic NSCLC. The data were presented in two oral presentations during the World Conference on Lung Cancer (WCLC), hosted by the International Association for the Study of Lung Cancer (IASLC). Additionally, an interim analysis of the HER2 overexpressing cohort of the DESTINY-Lung01 Phase II trial showed preliminary evidence of antitumor activity for ENHERTU, a HER2 directed ADC, in patients with metastatic NSCLC; Trop-2 expression was observed in up to 64% of adenocarcinoma and up to 75% of squamous cell carcinoma NSCLC.

The safety profile of datopotamab deruxtecan seen in the prolonged data set of the TROPION-PanTumor01 Phase I trial remains reliable with what has been previously reported. Overall, the 4 mg/kg and 6 mg/kg doses were better tolerated than the 8 mg/kg dose. But 14 cases of interstitial lung disease (ILD) occurred as determined by an independent adjudication committee. The majority of ILD cases were observed with the 8mg/kg cohort, including three deaths (Grade 5), which makes us question the safety of this ADC at a higher dose. One grade III ILD event was seen with the 4 mg/kg dose, and one grade 2 ILD was seen with the 6 mg/kg dose. Based on the efficacy and safety findings, the 6 mg/kg dose has been identified as the recommended dose for the pivotal TROPION-Lung01 Phase III trial. The median duration of follow-up was 7.4 months. The company is now geared up to present new data highlighting its desire to redefine cancer care at the upcoming conference.

Amidst the ongoing search for a cancer-specific protein for targeted therapy, the Trop-2 oncogene presents as an ideal target for therapeutic development , as it is universally overexpressed across solid tumors and is membrane-bound with an extracellular domain. However, the major concern with Trop-2 expression is that it has been linked with poor overall and disease-free survival in several types of solid tumors. Additionally, there is an immense need for treatment regimens that are less oppressive for patients and their caregivers, along with a reduction in the health care costs related to the IV administration of anticancer regimens.

Despite concerns, the role of Trop-2-directed therapy as part of combination therapy looks mainly encouraging. Synergistic combinations have been used to administer lower nontoxic dosages to decrease patient burden with drastic anticancer effects. Overall, Trop-2 is a strong predictor of cancer response to AKT inhibitors, and therefore, AKT inhibitors seem to be a sensible target for further investigation along with Trop-2-targeted therapy.