Crohn’s disease is one of the most prevalent types of Inflammatory bowel diseases characterized by abdominal pain and diarrhea, with patients often experiencing weight loss and perianal disease. Based on the location of the body, Crohn’s disease affects the disease can be of different types, including ileocolitis, ileitis, gastroduodenal Crohn’s disease, jejunoileitis, and Crohn’s colitis. Crohn’s disease may occur at any age; however, it is often diagnosed in the population of age group 20-30.

As per DelveInsight’s Crohn’s disease epidemiological analysis, the US accounted for the maximum prevalent cases in the 7MM (the US, EU5 (the UK, Germany, Spain, Italy and France), and Japan). By the numbers, the United States Crohn’s Disease prevalence was approximately 825,165 cases in the year 2020, which is expected to increase steadily in the coming decade.

Crohn’s disease is sometimes described as a chronic condition that is ongoing and lifelong. In some patients, it is characterized by recurring flares making its pathophysiology complex. However, there is no single therapeutic option that is able to address the complete patient pool. The primary goal to achieve in the Crohn’s disease therapeutics market, to date, remains the reduction of inflammation that triggers signs and symptoms and improvement of long-term prognosis.

The present Crohn’s disease market reluctantly relies on the available biologics, mainly anti-tumor necrosis factor (anti-TNF) therapies such as Entyvio (Vedolizumab), Certolizumab pegol, Natalizumab, Humira (adalimumab), and several others, with Stelara (Ustekinumab) being the last one to receive the approval in 2016. These targeted therapies continue to dominate the Crohn’s disease market and at present occupies approximately 40%-50% of the current Crohn’s Disease treatment market. However, the market growth is expected to face a threat from an inescapable entry of biosimilars in the approaching years. While Humira still has a year or two to spare owing to its expected patent expiry in the year 2023 in the US, the drug has already been off-patent in the EU. Further, biosimilars of certolizumab pegol, vedolizumab, and ustekinumab are also expected to launch during the next decade. This is going to dilute the market worth to a great extent affecting the sales of biologics.

However, the Crohn’s disease market space experienced strides of research and developments imbibed with continuous innovation in terms of drug delivery platforms, MoAs, and RoAs with an end goal to minimize the numbers of patients experiencing no-response from the treatment. Key pharmaceutical companies, such as Elli Lilly and Company, RedHill Biopharma, AbbVie, and Boehringer Ingelheim, Gilead Sciences, and Galapagos NV, Celgene, Janssen Pharmaceuticals, among several others, are developing novel therapies to combat the unmet needs prevailing in the Crohn’s disease market outlook.

DelveInsight estimates that out of all the emerging therapies, BMS’s Zeposia shall make a profound impact on the revenue and profitability addition of the Crohn’s disease therapeutics market size owing to its once-daily oral dosing, the potential for a differentiated cardiovascular profile compared to JAKs class, and promising efficacy signals from the phase 2 STEPSTONE study. Furthermore, to follow the lead and emerge as the trailblazer, AbbVie is unmitigatedly working to develop and evaluate its IL-23 inhibitor, Risankizumab, which recently managed to demonstrate significant improvements in clinical remission and endoscopic response in 2 phase III induction studies in patients with Crohn’s disease.

Coming to JAK inhibitors, these appear to be promising medications given they are less expensive than biologics; thus, it will offer Crohn’s disease patient pool multiple therapy options. With AbbVie’s Rinvoq, which is in Phase II and Phase III stages of clinical trials for Crohn’s disease and Gilead’s Filgotinib is in Phase III clinical development stage, JAK inhibitors market share in Crohn’s disease market is expected to crop up well during the forecasted period 2021-30. However, their shine is dimmed by the associated delays in regulatory clearances and labeling restrictions attributable to a pile of safety warnings issued by the FDA. 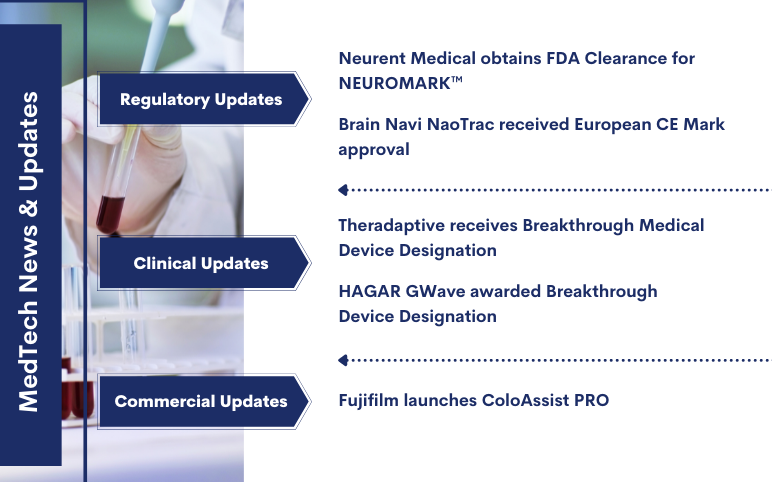 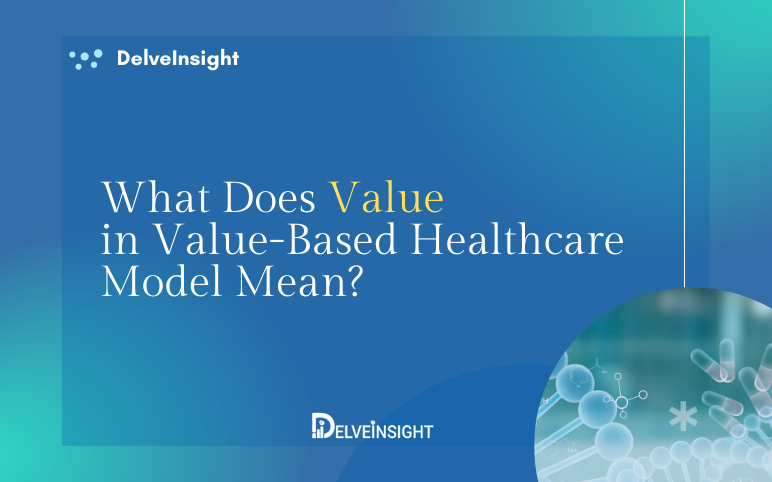 Value-based healthcare is a healthcare delivery model or a process in which the providers, including hospitals and ph... 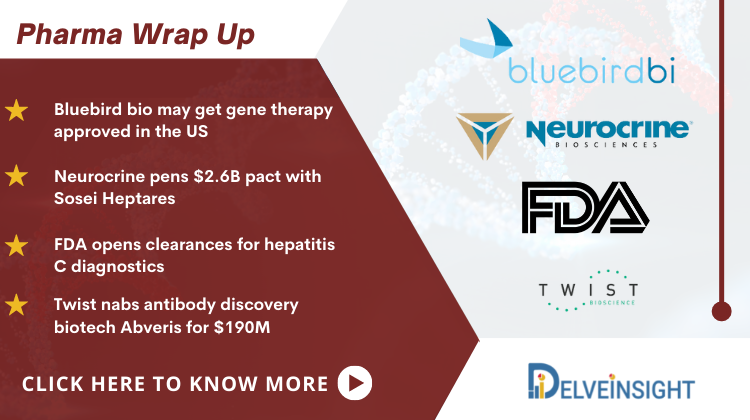