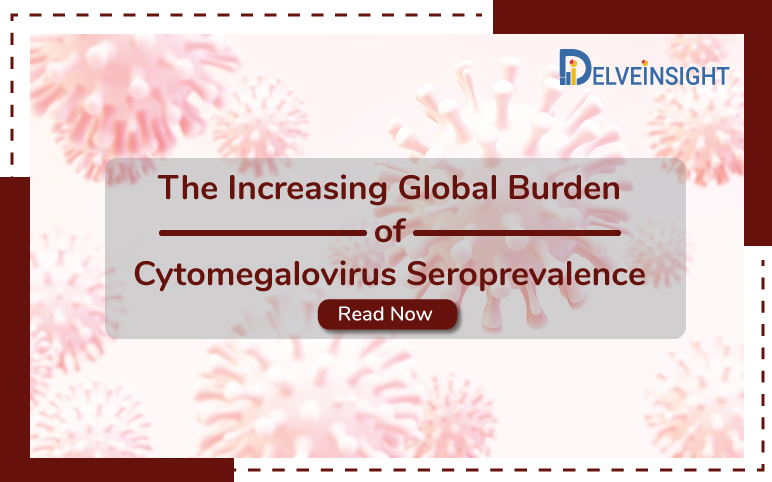 Cytomegalovirus (CMV) is a common herpes virus, and approximately 50 to 80 per cent of the adult US population has had a CMV infection by the time they turn 40. Once the virus infects an individual, it stays in their bodies in dormant form.

The estimates by DelveInsight suggest that the total number of diagnosed cytomegalovirus patients in the 7MM were found out to be 110,580 in 2017. The global burden of Cytomegalovirus Infection is expected to increase further. In the 7MM, the United States has reported having the highest Cytomegalovirus infection cases. In most individuals, primary infection with CMV is asymptomatic, with the infected host showing no signs or symptoms of the disease.

Who are all at risk?

People who are at greater risk of getting cytomegalovirus infection are pregnant women, fetuses, people with immunocompromised responses, infants, and those who work closely with them. Moreover, people who have had organ/stem cell transplants, or blood transfusions can also get infected with CMV infection. People who are HIV-infected, or cancer patients or who have multiple sex partners also have a higher chance of viremia.

It has been seen that people with healthy immune responses show little to no symptoms; however, an immunocompromised person can experience severe issues in eyes, lungs, liver, stomach, esophagus, and brain. The case is totally different in case of Infants born with congenital cytomegalovirus infection as over 90 per cent of the infants born with cytomegalovirus infection suffer from some serious complications such as hearing loss, visual impairment, mental retardation or epilepsy. The case even worsens if the babies are born prematurely. Moreover, reinfection with the same or different strain can even lead to organ failure if not treated timely. The virus often is associated with serious sequelae in individuals once infected with cytomegalovirus infections, especially in weakened immunity. The CMV infections can often lead to several infections such as retinitis, pneumonia, gastrointestinal ulcers, encephalitis, and others (mouth ulcers, pharyngitis, and others).

There are two primary options that exist in the cytomegalovirus infection market for the prevention of the infection after liver transplantation includes preemptive therapy and antiviral prophylaxis. For preventive therapy, patients are monitored for evidence of CMV replication by sensitive assays, most commonly using quantitative nucleic acid amplification tests by PCR and less commonly by detection of pp65 antigenemia. Upon detection of asymptomatic CMV replication, antiviral therapy is administered preemptively to prevent progression to symptomatic clinical disease. Although vaccines, to render CMV weak, are still in preclinical stages, there exist some treatment options. One study revealed that hyperimmune globulin, when given to pregnant women with CMV, may help prevent the fetus from contracting the infection. The CMV infection market size of therapeutics was approximately USD 423.74 million.

However, no therapy exists that can cure cytomegalovirus infection. CMV infections can only be controlled by drug therapy. Ganciclovir and foscarnet, are two drugs, which prevent the worsening of the CMV infection. As second‐line therapies, Cidofovir (Vistide, Gilead), is available in the cytomegalovirus infection market. The market also has plenty of generic products of off patented drugs such as Valcyte that occupy significant market share.  This overflow of the market with the generic drugs have negatively impacted the growth of the CMV Infection market.

The dynamics of Cytomegalovirus Infection market is anticipated to change during the forecasted period owing to the expected launch of emerging therapies. There are many pipeline therapies under development for the prevention of Congenital Cytomegalovirus and treatment of Cytomegalovirus infection following transplant (allogeneic hematopoietic stem cell transplantation/Solid‐organ transplantation). Expected launch of potential therapies may increase market size in the coming years, assisted by an increase in the diagnosed population of Cytomegalovirus Infection. Upcoming therapies for the prophylaxis CMV such as Cytotect‐70 (BioTest, (EU5 only)), V160 (Merck Sharp & Dohme Corp), Triplex (Helocyte) and recently launched Prevymis (Letermovir), have the potential to create a significant positive shift in the Prophylactic CMV market size.  Upcoming therapies for the treatment of CMV infection that shall impact the CMV infection market include Maribavir (Shire), ATA230 (Atara Biotherapeutics), and Viralym‐M (ViraCyte).

The upcoming therapies will surely lend a hand in preventing congenital disease in neonates. Moreover, the oral formulations will have a better adaption rate as compared to intravenous injections. The currently approved systemic drugs have an unfavorable safety profile, with severe acute and long‐term toxicities, especially for the pediatric population where long‐term reproductive toxicity and carcinogenicity are significant concerns due to the CMV infection. The therapies in the pipeline shall be able to address all the unmet needs driving the cytomegalovirus infection market forward in the coming years. 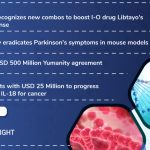 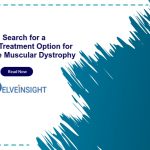