Hematology is the study of blood in health and disease. It includes problems with the red blood cells, white blood cells, platelets, blood vessels, bone marrow, lymph nodes, spleen, and the proteins involved in bleeding and clotting (hemostasis and thrombosis).

Haemoglobin comprises of four globin chains: fetal haemoglobin (Hb F) which has two α and two gamma chains (α2γ2) and adult haemoglobin (Hb A) which has two α and two β chains (α2β2). Genes in the α-globin and β-globin gene clusters (on chromosomes 16 and 11) control globin-chain production. However, due to spontaneous mutation, haemoglobin gene variants are present at low prevalence (carriers 1–1.5/1000) in all sizeable populations. They fall into two broad groups – structural variants that change the amino acid sequence and produce an unusual haemoglobin, and thalassaemias that lower or abolish production of globin chains. Prevention of hematological disorders is making only a small impression as affected birth prevalence is estimated at 2.55 per 1000. The yardstick of under-5 mortality depicts the broad effect of hematological disorders on health, because most affected children die in early childhood and most survivors have chronic disease. It has long been the hope that one day it would be possible to cure these diseases by fixing the mutation that causes the disease and thus affect a cure. As a result of the various technological advancements over the past decade, we now know the identities of the specific genes involved in vast majority of these hematological diseases. Gene therapy aims to correct this disease process by restoring, modifying or enhancing cellular functions through the introduction of a functional gene into a target cell.

The compelling desire to target therapy at a molecular level has resulted in the emergence of new direction in medicine, called gene therapy. The simplicity of the basic concepts of gene therapy together with exciting early results in animal models have fuelled great enthusiasm for this field. Gene therapy has emerged as an avenue of hope for many hematological disorders that cannot be effectively treated with drugs, recombinant therapeutic proteins or transplantation. In addition, gene therapy has the potential to transform the lives of those patients who are dependent on life-long parenteral therapy with recombinant proteins or blood and its products. A number of preclinical and clinical studies have been conducted with the aim of developing gene therapy for hemophilia, Fanconi anemia, sickle cell disease, beta-thalassemia, chronic granulomatous disease, and other hematological disorders. Results from these studies and from preclinical studies preceding the trial demonstrate that it is possible to safely administer high doses of a viral vector in vivo. Thus, making gene therapy a promising candidate for treating Hematological disorders.

Gene therapy is an emerging field which has the potential of altering the world of diagnosis, treatment and drug discovery. Gene therapy treatments have shown promise in the field of haematology as a result the market opportunities for gene therapy in the field of hematological disorders have been on a rise with large biopharmaceutical companies such as Genethon, uniQure biopharma. etc. operating in this domain. A growing number of partnership between companies in drug development for example between Anges and Daiichi Sankyo etc., are driving the new gene therapy research. The industry’s collective pipeline is brimming with 300+ therapies for various therapeutic areas. However, the immediate challenges of the field as it moves toward clinical trials are to optimize gene transfer and to minimize the adverse consequences that can result from random integration of vectors into the genome by improving current vector design or developing novel vectors. 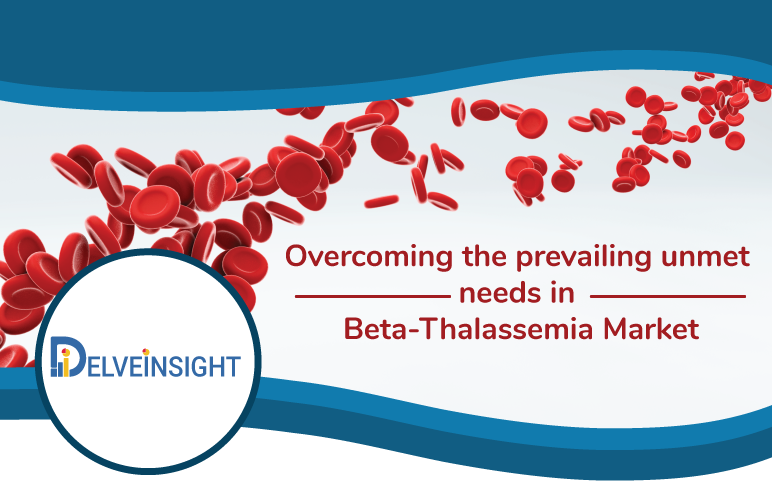 The current Beta-thalassemia market is experiencing the emergence of gene therapies as a one-time cure for the patients. Beta thalassemia... 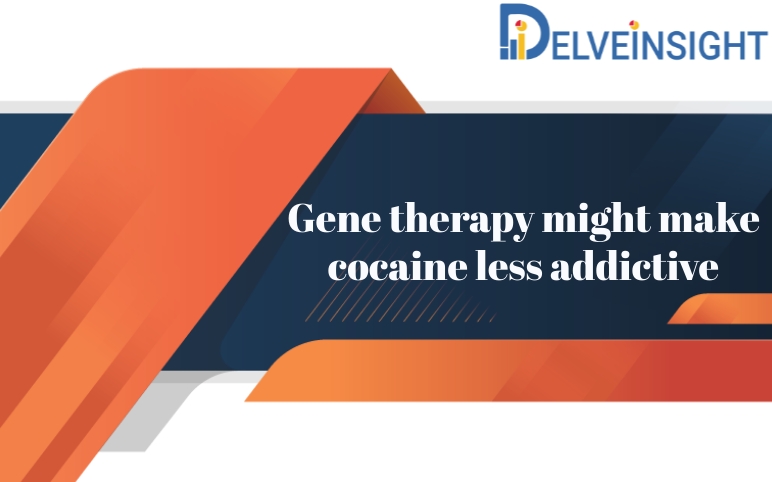