Until recently, the idea of genetically modifying a person’s immune system to make it resistant to infectious disorders like HIV was considered so impractical that it belonged in the realm of science fiction. However over the past year or so, an accumulation of new data has offered hope that it may eventually be possible to translate this idea into science fact.

Gene therapy is the introduction of functioning genes into the cells of a human patient, to express desired functions or to correct defective or non-operational genes within those cells. Moreover, the procedure allows the addition of new functions to cells, such as the production of immune system mediator proteins that help to combat cancer and other diseases. The most common target has been cancers, accounting for almost two-thirds of all clinical trials to date but it is also possible to target infectious diseases by introducing specific inhibitory genes, including those producing antisense or small interfering (si) RNAs.

Infectious disorders affect millions of people world-wide. These are disorders caused by a biological agent such as by a virus, bacterium or parasite. These diseases are caused by the invasion of a host organism by microorganisms, often called microbes that are invisible to the naked eye. Gene therapy aims to specifically introduce genetic information into infected cells with a view to prevent the effective replication of the target pathogen thus getting rid of the pathogen responsible for these diseases.

Gene therapy is being investigated as an alternative treatment for a wide range of infectious diseases that are not amenable to standard clinical management. Infectious disorders can be life threatening in patients who are immune-compromised because they cannot mount an effective immune response. Approaches to protection from infection using gene therapy include T cell-based immunotherapy, stem-cell based therapy, genetic vaccines, and other approaches to genetic blockade of infection. The ultimate aim of Gene therapy is to stop viral replication in infected cells and to stop viral spread to other uninfected cells. Current and possible candidates for gene therapy in the field of infectious disorders include Acquired Immune Deficiency Syndrome (AIDS), Hepatitis B virus (HBV), Ebola hemorrhagic fever and Herpes Simplex Virus (HSV) etc. However, low efficiency of gene transfer & expression as well as insertional mutagenesis is the acting limitations in this field. Inspite of this, Gene therapy holds considerable potential for the treatment of infectious disorders.

Many companies are investing in and researching on this field using gene therapy due to its promising effects. Large companies, such as Sarepta therapeutics, Sangamo Biosciences, and SomaGenics etc., are operating in the field of infectious disorders in the gene therapy domain. A growing number of partnership between companies in drug development for example between Roche, Tekmira Pharmaceuticals Corporation and SomaGenics etc., are driving the new gene therapy research. The collective pipeline of industry is brimming with 300+ therapies for various therapeutic areas. The area of gene therapy continues to be of great interest for many companies globally due to the possibility of a permanent cure that it offers for any of the more than 10,000 human diseases caused by a defect in a single gene. 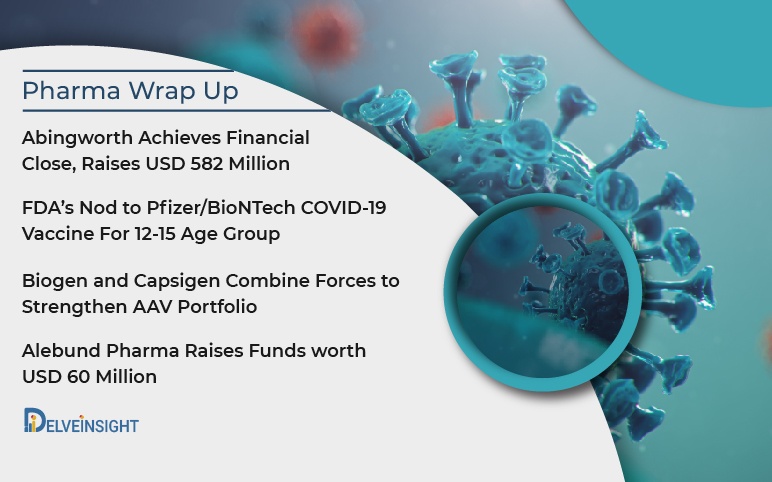 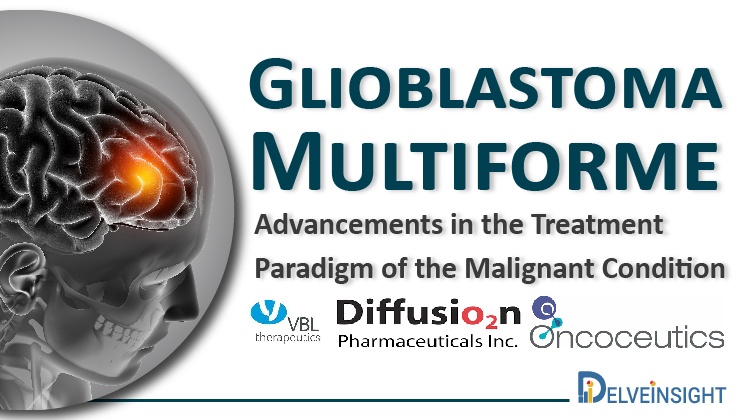 Over the past decades, there has been an eruption in understanding treatment strategies of gliomas with the development of clinical...