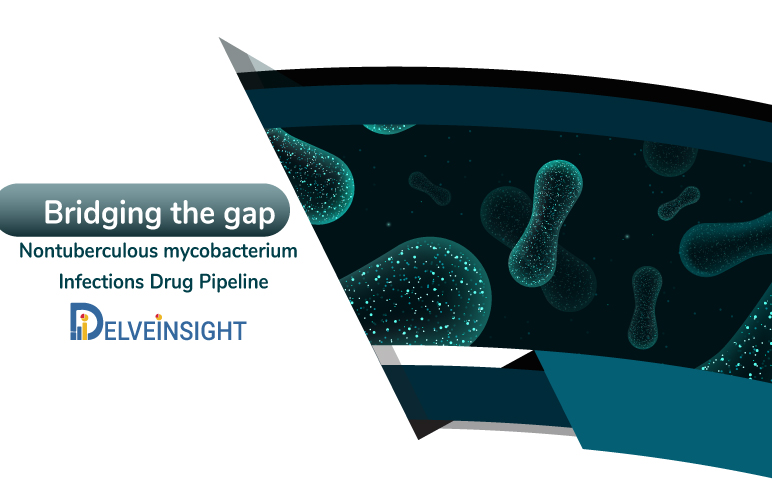 Slowly or rapidly growing bacteria- Nontuberculous mycobacteria (NTM), might appear innocuous, however, NTM infections have a notably higher total prevalence of 3,65,273 in the 7MM, estimates DelveInsight. Despite the global prevalence, clear from the facts and figures, the available therapies are entirely on an inadequate side.

Due to an easy proliferation in the environment, including drinking water, and soil, NTM is able to easily colonize the human body. Increasing exposure to aerosols, anti-bacterial copper pipes and varying water temperatures are other factors that would further aid in increasing Nontuberculous mycobacterium infections prevalence.  Moreover, an epidemiological study by Strollo SE, et. al, increasing Nontuberculous mycobacteria infections prevalence in coming years will also increase the financial burden caused by the disease which was reported to be 815 million dollars in the United States.

Till date, there is no standard cure in the nontuberculous mycobacterium infections treatment market. However, with a hike in Nontuberculous mycobacterium infections cases, a surge in research and development in finding a proper cure for NTM infections has been observed. The American Thoracic Society (ATS) and Infectious Disease Society of America (IDSA) recommends a standard NTM lung disease treatment with antibiotic medications.

Generally, NTM infections patients are provided with antibiotics such as azithromycin, ciprofloxacin, minocycline, cefoxitin, and imipenem.

Nontuberculous mycobacterium infections treatment market involves several therapies in the pipeline that would impact the market and shift the NTM infection market towards a positive side. Key Pharma companies that are involved in kicking forward the Nontuberculous mycobacterium infections market forward are Insmed Incorporated, Savara, RedHill Biopharma, Novoteris, Beyond Air and many others.

The recent approval of Arikayce in the US for refractory Mycobacterium avium complex (MAC) lung disease, has many eyes look up to it for lowering down the NTM disease burden too. Arikayce (amikacin liposome inhalation suspension) is under evaluation by Insmed Incorporated for the treatment of NTM and is already approved in the US as the first and only medication for the treatment of MAC lung disease as part of a combination antibacterial drug regimen for adult patients who have limited or no alternative treatment options.

Another treatment in the Nontuberculous mycobacterium infections pipeline is RHB-204 (Clarithromycin/rifabutin/clofazimine), which is proprietary in and potentially groundbreaking investigational drug of RedHill Biopharma in oral capsule formulation, with potent intracellular, antimycobacterial and anti-inflammatory properties. The company is planning to initiate the Phase III clinical trials of the drug for the treatment of pulmonary nontuberculous mycobacteria (NTM) infections.

Thiolanox– a pharmaceutical nitric oxide (NO) gaseous formulation- is an investigational drug product under evaluation by Novoteris in Phase-II as an inhaled product to see if NO therapy can reduce the NTM load in the lungs and help the patients with NTM pneumonia breath better.

Molgradex is an inhaled granulocyte-macrophage colony-stimulating factor (GM-CSF) of Savara in phase II a development for NTM lung infection, and in preparation for Phase II, a development in cystic fibrosis (CF) affected individuals with chronic NTM lung infection. Nitric Oxide is considered to play a vital role in the innate immune system in which the first line of host defence against microbes is built. In vitro studies suggested that NO, in part per million (ppm) concentrations, possesses anti-microbial activity against a wide variety of phyla including fungi, and antibiotic-resistance bacteria. Beyond Air is evaluating the efficacy, safety and tolerability of 160 ppm NO intermittently delivered through inhalation to subjects infected with NTM, specifically with MABSC in phase II clinical trial.

Recent advancements in identifying NTM species and diagnosing NTM infections, improved therapies will act as major Nontuberculous mycobacterium infections market drivers. The Nontuberculous mycobacterium infection therapeutics market has a robust pipeline, with upcoming therapies namely RHB-204, Nitric Oxide, and Thiolanox with expected launches in the year 2023, and Molgradex in the year 2024 that is going to fuel the NTM infection market forward in the coming years. 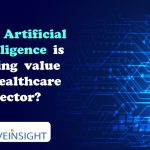 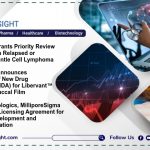 Next Story
Good news for Kite’s KTE-X19, and Aquestive’s Libervant; and a commercialization deal between ReForm Biologics, MilliporeSigma 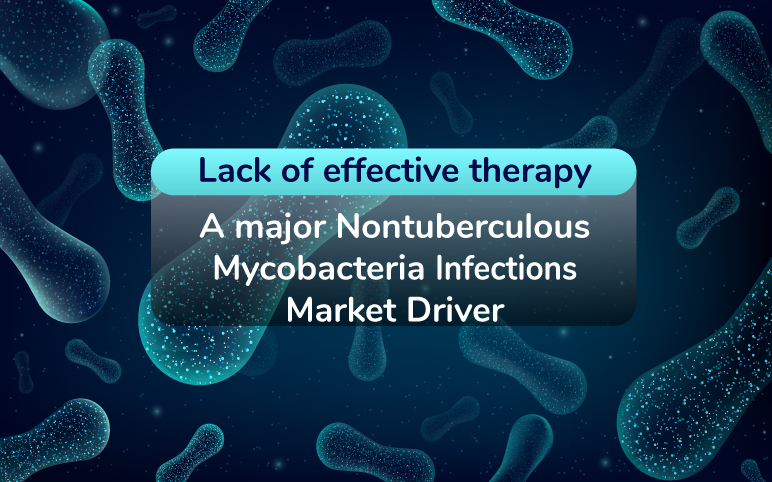 Nontuberculous Mycobacteria (NTM) is a ubiquitous, aerobic, non-motile, acid-fast bacteria, which, when inhaled, may cause severe lung...