Home  »  Snippets - A Small piece of News or Article   »   Progeria: The Rarest Case of Premature Ageing 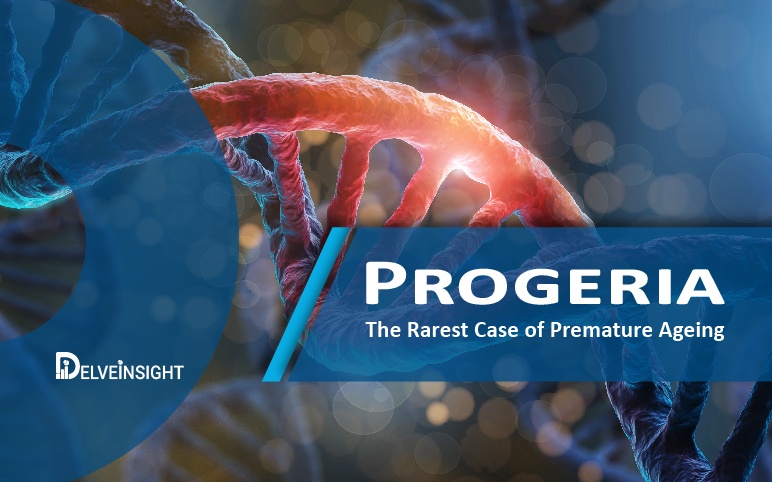 Hutchinson Gilford Progeria Syndrome (HGPS) also refers to as progeria, is an extremely rare and fatal genetic disorder that results in premature aging and death. According to NORD, (as of January 2014), approximately 200 cases were reported. Estimates indicate that the prevalence of HGPS is about 1 in 18 million, thus at any given time, there are approximately 350–400 children living with progeria worldwide.

At birth, there are no signs and symptoms for the disease however symptoms start appearing as age progress. As of now, there is no cure for the disease but some medications, occupational and physical therapy can delay the progression. Through this article, we have covered some of the most commonly asked questions related to progeria.

Progeria was first described by Jonathan Hutchinson (in 1886) and later by Hastings Gilford in 1897. Progeria or HGPS is a rare genetic condition that causes children to age rapidly, starting in their first two years of life. Progeria-affected children look normal and healthy at birth but within 24 months, symptoms start to appear, and age-related symptoms progress rapidly afterward. Progeria affects many different body systems, and unlike other normal children, their body shows poor growth, and they do not gain weight and height as their age progresses.

What are the different types of progeria?

There are three most common types of progeria, namely –

What are the most common signs and symptoms of progeria?

The symptoms of progeria differ from person to person and also range from mild to severe. However, some of the most common progeria symptoms include poor growth (in terms of height and weight), loss of hair, stiff joints, thin and weak bones, wrinkled skin, large head size, certain dental abnormalities, and an abnormal face (with prominent eyes and beaked nose). It is observed that IQ and intelligence of the patients remain normal. Moreover, the affected person may not show all the symptoms and it may vary from person to person.

Who is most likely to get progeria?

According to NORD, HGPS affects males and females equally, and also all the races have equal chances to get affected by it. There is no particular risk factor for progeria; however, if the parents have one child with progeria, there is a 2 to 3 percent higher chance for a second child with the same conditions. It is not inherited and does not pass down to the families. Similarly, there is no geographical or ethnic predisposition in disease occurrence.

What is the cause of progeria?

What is the life expectancy for the person affected with progeria?

The average life expectancy for a person affected with progeria (HGPS) is around 13.5 years. Some children with HGPS may die at a very young age, while some cases have been reported where the affected person has survived till the age of 20. Interestingly enough, in Japan, a person with HGPS (LMNA mutation) managed to survive for 45-years. Heart failure/Atherosclerosis (cardiovascular disease), Stroke, Myocardial Infarction are some of the major reasons for death.

What are the complications of progeria?

Progeria can cause many complications, which may vary from person to person. The associated complications are related to aging. Cardiovascular diseases, cerebrovascular problems, loss of hearing, hardening of arteries (atherosclerosis), cataracts, insulin resistance, and hip dislocation are among the most common complications of progeria. Similarly, in Werner syndrome, heart disease or cancer are the major complications and the reason for death.

How is Progeria diagnosed?

HGPS is usually diagnosed during the first or second year of life when progeroid features begin to appear visibly. The diagnosis is based on examining physical characteristics such as height and weight, facial appearance, stiffness of joints, hearing and vision testing, and many others. Progeria is misdiagnosed with another disease with similar characteristics. The analysis of patient history, specialized imaging tests, and genetic testing for LMNA mutations confirm progeria’s diagnosis.

Can progeria be cured, and what is the treatment option?

Progeria is not curable; however, the treatment option eases or delays some of the signs and symptoms. Specific therapies for individuals with HGPS are symptomatic and supportive. Medication, changes in diet & lifestyle, and physical & occupational therapy are the most common treatment options. The treatments also depend on the child’s condition and symptoms.

In November 2020, the Food and Drug Administration (FDA) had approved Zokinvy (lonafarnib) for the treatment of Hutchinson-Gilford Progeria Syndrome (HGPS or Progeria) and processing-deficient Progeroid Laminopathies (PL) for patients one year of age and older. Zokinvy (lonafarnib) capsules reduce the risk of death. However, it is not approved for use in patients with other progeroid syndromes or laminopathies.

At present, some of the key companies such as PRG Science & Technology, Merck, Eiger Biopharmaceuticals, and others are involved in developing therapies to treat and prevent progeria. As per DelveInsight’s analysis, several potential treatments for progeria are under investigation. These include newer agents, i.e., pravastain + lonafarnib + zoledronic acid combinational product, and Progerinin (SLC-D011), for the treatment of the rare aging diseases (Hutchinson-Gilford Progeria Syndrome (HGPS) and Werner Syndrome (WS)).

In the coming years, increased awareness about the disease’s unique histology and the launch of emerging therapies are expected to significantly improve the lives of people affected by this rare disease. 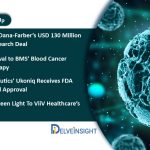 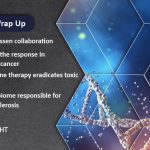