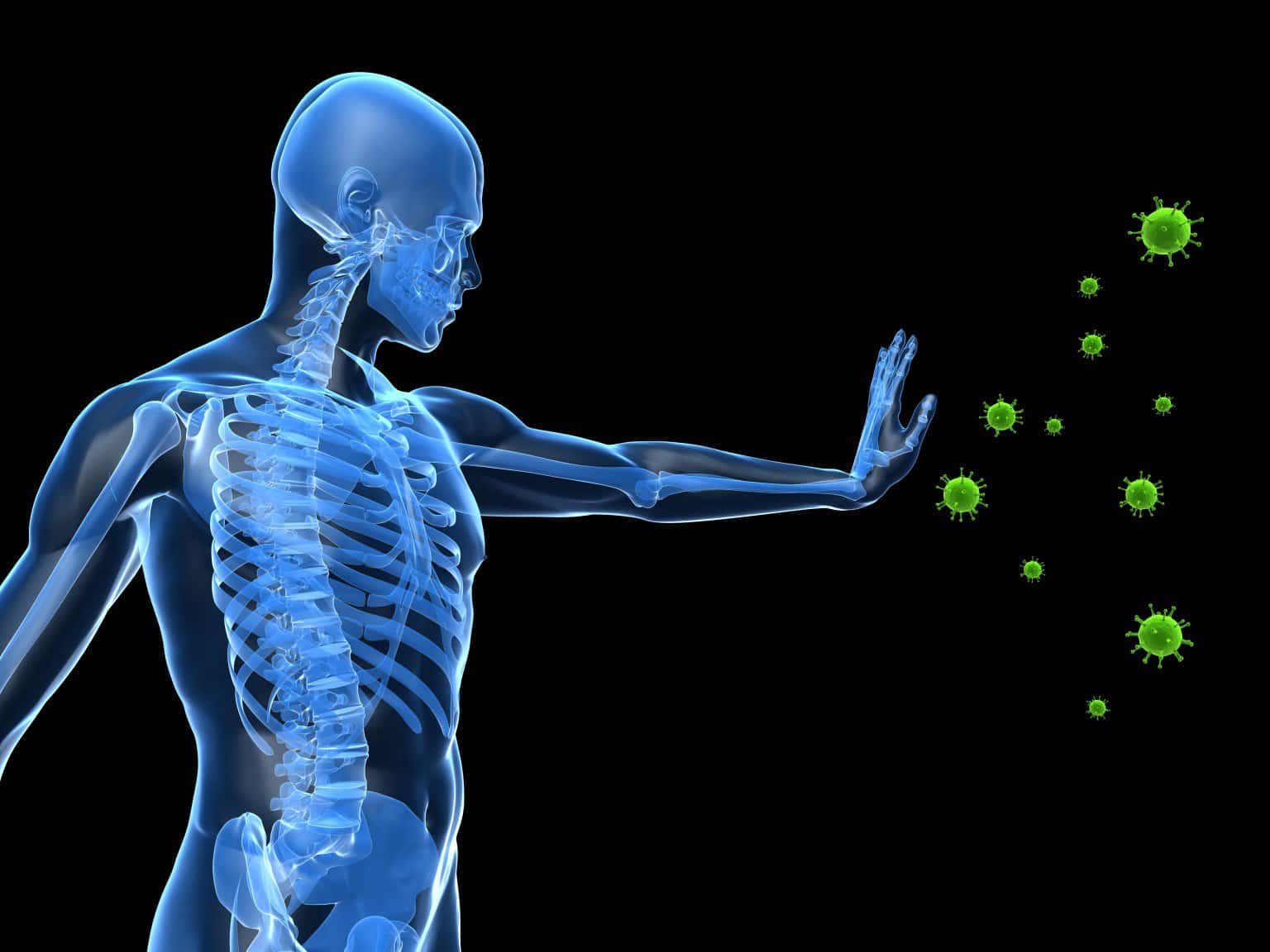 The FDA has approved AbbVie’s Gonadotropin-Releasing Hormone (GnRH) antagonist Elagolix on Tuesday. FDA has given green light to the first oral treatment for endometriosis pain. The drug is branded as Orilissa, and is expected to be available in U.S. pharmacies in August. It will carry a list price of about $850 per month, or just over $10,100 per year. Abbott paid $75 million and agreed to pay $500 million in development process. The drug cost watchdog, also stated  in the June report that the drug can still tax the healthcare system based on the number of women affected with endometriosis. Orilissa is one of the new drugs to hit the market for endometriosis pain. There are two other drugs in late-stages, as well as 11 drugs in the mid-stage pipeline. 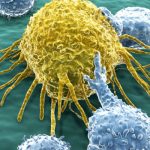 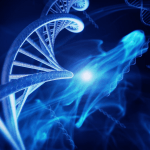 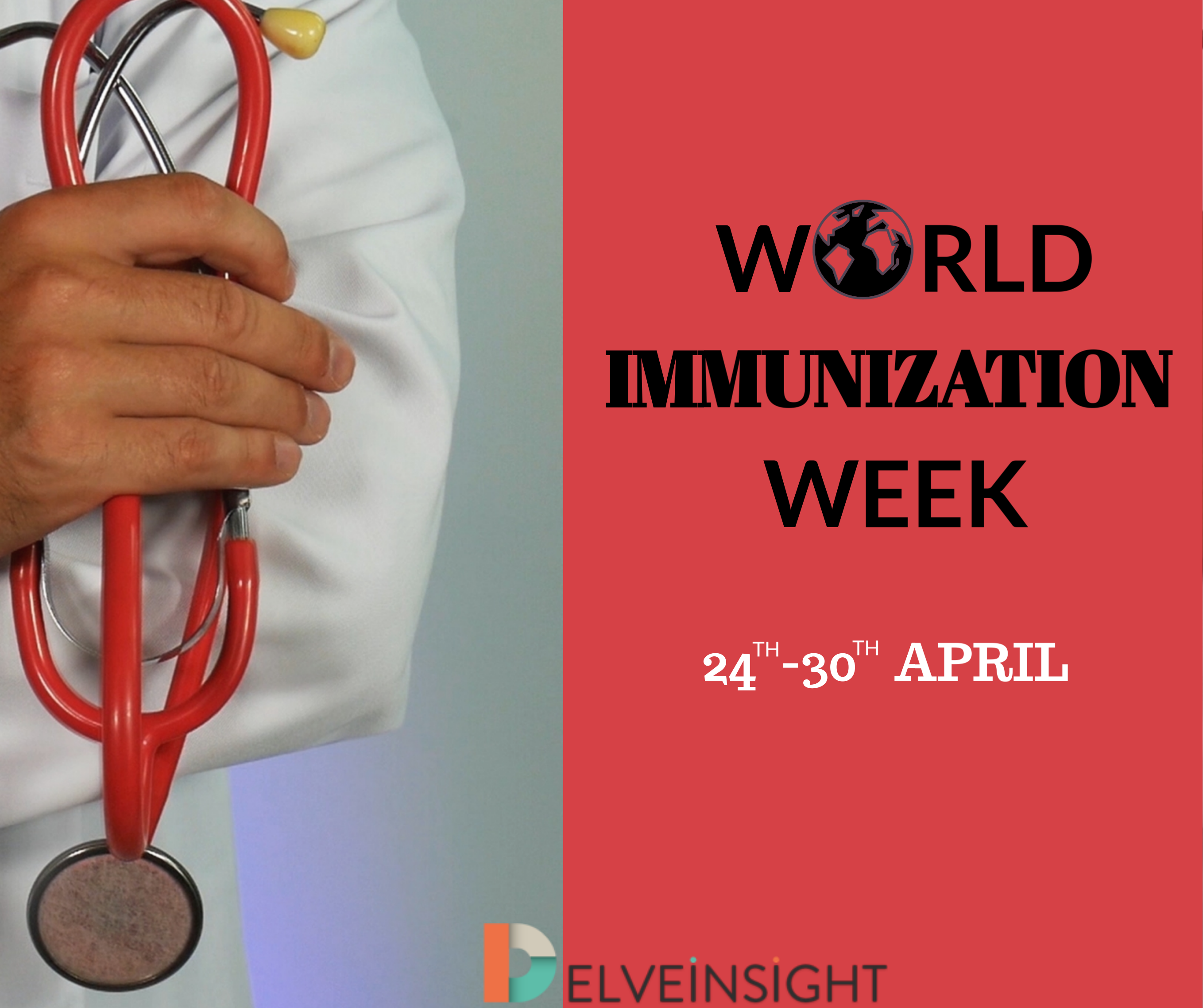 The world gears up to celebrate the last week of April as World Immunization Week. This week aims to promote the use of vaccines to protect... 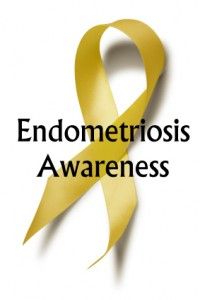 Follicle Stimulating Hormone (FSH) is a glycoprotein secreted by the anterior pituitary, necessary for mammalian reproduction. FSH helps in... 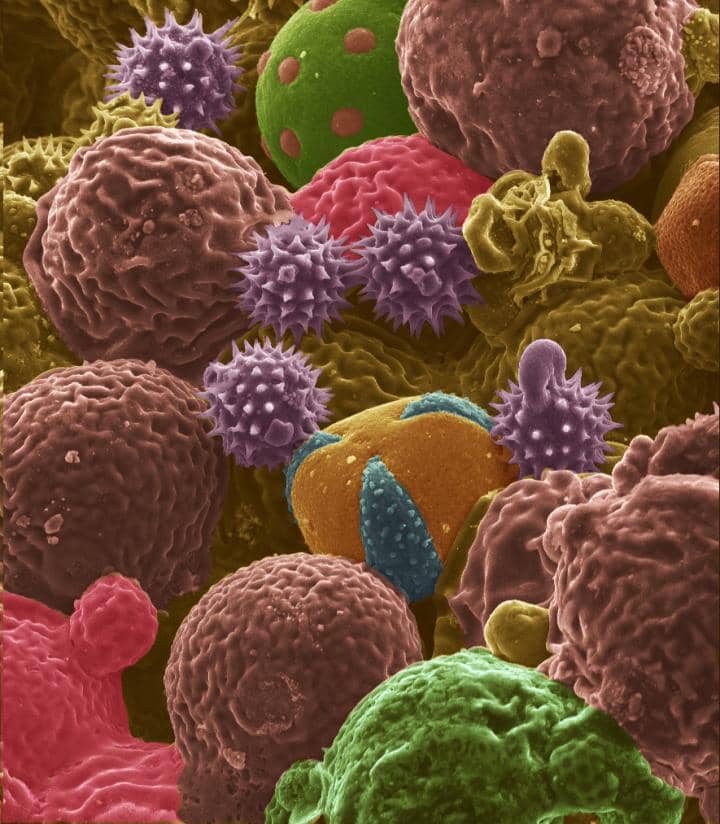 Macrophages play critical role in acute and chronic inflammation and cancer. In response to pathogens or injury, inflammatory macrophages...