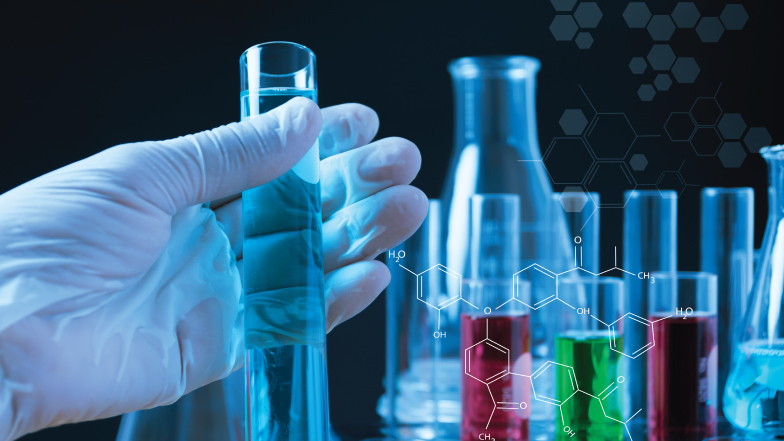 Lung cancer is the number one cause of cancer-related death around the world. NSCLC accounts for approximately 80-85% of lung cancers, with ALK-positive tumors occurring in about 3 to 5% of NSCLC cases. Targeted medicine has changed the treatment of ALK+ NSCLC by blocking the action of the altered ALK gene to help shrink brain, liver, and bone progression. Brain metastases, in particular, can affect up to 50% of patients with ALK+ NSCLC. In 2018, the U.S. Food and Drug Administration (FDA) approved LORBRENA for the treatment of patients with ALK-positive metastatic NSCLC whose disease has progressed on crizotinib and at least one other ALK inhibitor for metastatic disease; or whose disease has progressed on alectinib or ceritinib as the first ALK inhibitor therapy for metastatic disease. This indication is approved under accelerated approval based on tumor response rate and duration of response.

Lorlatinib showed promising efficacy as a first-line treatment option and resulted in a significantly longer PFS, significantly higher overall and IC response rates, and improved global QoL compared to crizotinib in ALK+ NSCLC patients.  And the interim data indicate the ability of lorlatinib in not only in delaying the progression of existing brain metastases but also in preventing the development of new brain metastases in patients with ALK-positive NSCLC. The above data support the lorlatinib peak share estimated on DelveInsight’s report titled “ALK+ Non-small cell lung cancer (NSCLC) -Market Insights, Epidemiology, and Market Forecast-2030.”