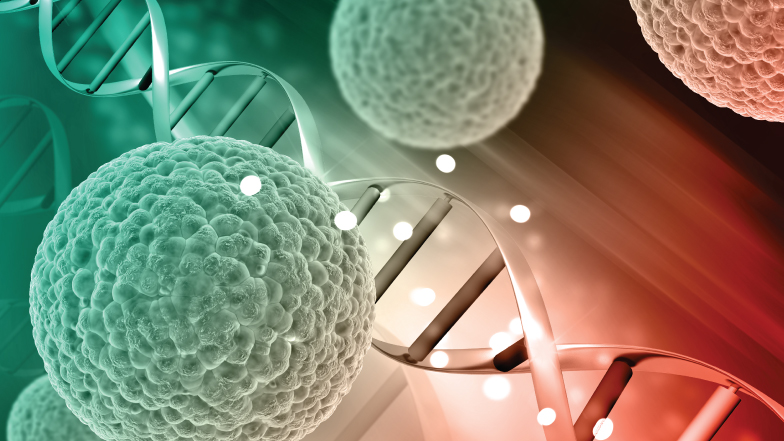 Tyrosine kinase inhibitor (TKI) and immunomodulatory imide drugs (IMiDs) combination has already gained momentum in the last few years while making its way in the Renal Cell Carcinoma prescription regimen. While BMS/Exelixis is also expected to enter the same league soon, the company is looking forward to presenting its detailed knockout results in the upcoming ESMO 2020 Virtual Congress.

What are the company’s latest updates?

In August 2020, a supplemental New Drug Application (sNDA) was filed to the US FDA by Exelixis for cabozantinib in combination with nivolumab for patients with advanced RCC. This application was based on the positive results obtained from its phase III CheckMate-9ER trial. Considering that the trial has already struck the mark across the board, with a significant 49% improvement in progression-free survival and a 40% cut in overall survival (OS) compared to Pfizer’s Sutent, the company now has a clear chance of competing with its rival immunotherapy/targeted drug combination from Merck, which was approved in 2019.

Did BMS give the lead to Merck previously?

In 2019, Merck got an approval of its market-leading PD-1 drug Keytruda in combination with Pfizer’s VEGFR Inhibitor, Inlyta, in the front-line setting for RCC in the United States, Europe as well as Japan. This combination approval came as a major threat to BMS, which launched Opdivo/Yervoy combination in the front-line setting in 2018, which has remained to be the only PD-1/CTLA-4 Inhibitor combination approved till now. It cannot be forgotten that although Keytruda’s combination approval came with a bang as its Keynote-426 presented the most substantial dataset in the front-line setting, Opdivo/Yervoy proved to be the most utilized therapy in the real world setting as per the current picture in the United States. Whereas for Merck, the entry was not just limited to Keytruda/Inlyta Combination, but Merck also launched its combination of Bavencio/Inlyta, which further increased the competition. Apart from the currently prescribed medications, Merck is currently evaluating several combinations in its pipelines, such as Lenvatinib, Bevacizumab, and Ipilimumab in combination with Keytruda for advanced RCC, and is expected to read out data from one of its combination trials in the coming months, retaining its distinctness.

Is the leadership changing now?

BMS might have given the lead to Merck previously; however, it continues exploring opportunities to play a meaningful role in the Renal Cell Carcinoma treatment space. It seems that once BMS presents its full data in ESMO 2020, it might have a chance to claw back some lost ground as the trial has already met its primary endpoint of progression-free survival (PFS) and has been found to create a more immune-permissive tumor environment that may enhance response to immune checkpoint inhibitors, with BMS taking hold of its place in the front-line setting.

It may be a rivalry between two leading players. Still, the BMS/Exelixis combination approval will eventually open a luxurious window that will allow oncologists to choose between three PD-1/PD-L1 and VEGF treatment choices for their patients, leading to high acceptance in several geographical markets worldwide due to the potentiality of the already prescribed IO-TKI combination therapy.

COSMIC-021: Another exceptional findings by Exelixis after the success of CheckMate -9ER study results 2020-09-21
View All