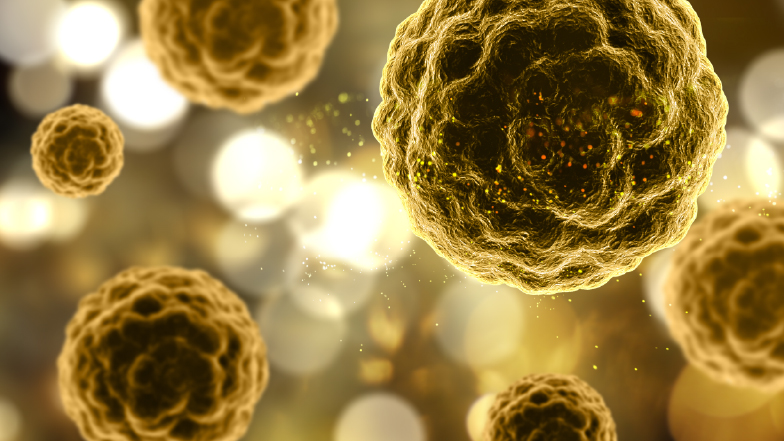 Merck presented the first long-term results from the Phase III KEYNOTE-048 trial which evaluated KEYTRUDA monotherapy or in combination with chemotherapy for the first-line treatment of recurrent or metastatic head and neck squamous cell carcinoma.

Pfizer presented its views on the JAVELIN head & neck 100 Phase III trial, which evaluated Avelumab plus chemoradiotherapy (CRT) followed by avelumab maintenance vs CRT in patients with locally advanced squamous cell carcinoma of the head and neck (LA SCCHN). JAVELIN Head and Neck 100 is the first randomized, phase 3 study of an immune checkpoint inhibitor combined with CRT in any tumor type.

The trial was stopped due to futility as Avelumab (A) plus chemoradiotherapy (CRT) followed by avelumab maintenance did not significantly improve PFS when compared to Placebo + CRT followed by placebo maintenance. Grade ¾ TRAEs occurred mostly in A+CRT arm vs P+CRT (80% vs 74%). The lack of improvement in PFS in the A+CRT arm was highly unexpected, but the analysis is still going on to understand these results. Based on these results, the future trials could investigate sequential vs concurrent therapies, Fractionated RT + Anti-PD(L)-1 therapies, or biomarker determined subgroups.

Since JAVELIN HEAD & NECK 100 trial has failed to show improvement in PFS in 1L maintenance, previously untreated, non-metastatic, locally advanced squamous cell carcinoma of head and neck cancer patients, one might think what does the future hold for such patients? Well, Merck had initiated KEYNOTE-412 with a similar trial as of JAVELIN HEAD & Neck 100 design evaluating Pembrolizumab in place of Avelumab may provide an answer to this question if the trial shows some promising results in the future.

Also, one might think Are Pd-L1 Abs as effective as PD-1 abs in R/M Platinum refractory SCCHN? Well, there is no answer to this question. But 2 positive studies Checkmate 141 (nivo vs IC), Keynote-040 (pembro vs IC), and a negative study EAGLE (durva/tremeli Vs IC) may show some direction to this question.

According to DelveInsight, the failure of the JAVELIN H&N 100 and PembroRad, will likely affect the market size of squamous cell carcinoma of the head and neck (SCCHN)