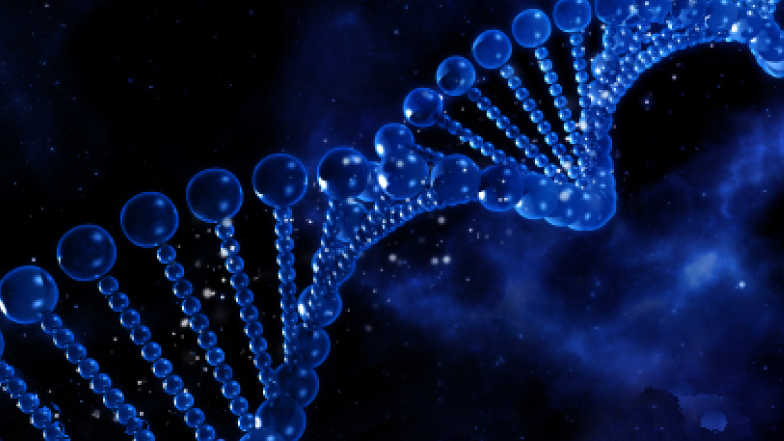 KRAS is an oncogene that impacts the growth of lung, pancreatic, and colorectal cancers. It has taken decades of research to finally target KRAS mutation. As the mutation is highly heterogeneous, the first approval is expected for KRASG12C; KRASG12C mutation is prevalent in 14% of Non-small cell lung cancer (NSCLC), 3–4% of colorectal cancer, and 2% of pancreatic cancer patients. In this article, DelveInsight analyzes key players striving to meet the extraordinary unmet need of establishing KRAS as a druggable target.

Amgen’s rival Mirati remains in hot pursuit to thwart its rival with adagrasib – monotherapy and combination with cetuximab – in patients with the KRASG12C mutation and expects to share monotherapy data of its Phase I/II KRYSTAL-1 trial during the upcoming ESMO 2021. Mirati’s Krystal-1 update is quite important since the company is planning to take this data to the FDA, which comprises 115 NSCLC patients. The presence of colorectal cancer (CRC) patients in this dataset could be an advantage for Mirati as Amgen has effectively given up on CRC. Therefore, if Mirati’s data is strong enough, they could support a broader label for adagrasib.

We are already aware of the speedy approval of Amgen’s much-hyped Lumakras (sotorasib), which got approved in May 2021 for adult patients with KRASG12C mutated locally advanced or metastatic NSCLC who have received at least one prior systemic therapy. Amgen had conducted one of the broadest global KRASG12C programs with eight regulatory submissions for advanced NSCLC evaluating Lumakras as monotherapy and in combination with docetaxel or an anti-PD-1/L1. The company is also evaluating Lumakras in combination with other targets that inhibit MEK, SHP2, EGFR, mTOR, and CDK mutations. The drug was approved based on the results of CodeBreak 100 trial in the second line NSCLC. Interestingly, the study showed a durable response rate of 37.1%, a disease control rate of 80.6%, and a median progression-free survival of 6.8 months.

Compared with Lumakras’ 37% response rate, adagrasib has triggered responses in 45% of patients in its Phase I/II study, although in a relatively smaller clinical trial. When evaluating the percentage of tumor responses, there were almost 70% of adagrasib responders who had tumor responses greater than 40% from baseline, while only 47% of Phase I study patients on Lumakras could say the same; however, the number of clinical trials assessed were higher in Lumakras. Moreover, we also believe that adagrasib’s stronger efficacy has been weighed down by side effects such as increased incidence of a serious heart rhythm problem (QT prolongation), which comes as an advantage for Lumakras. We need to be more vigilant when comparing cross trials as it largely depends on the trial designs and profiles of the patients.

Apart from NSCLC, Amgen and Mirati move head-to-head, targeting metastatic colorectal cancer (mCRC) as their second indication. However, as per recent news published, Amgen has effectively given up with Lumakras in colorectal cancer after reporting an ORR of just 7%. In NSCLC, both adagrasib and sotorasib seem evenly matched, showing 35–45% remission rates, making them a probable historic milestone in lung cancer therapy. However, we remain unsure about Lumakras’ success in colorectal cancer, which could be an opportunity for Mirati as the colorectal cancer cohort of its Krystal-1 study has shown an ORR of 17%, which provides an advantage for the company in the Colorectal KRAS niche.

Apart from the KRYSTAL-1 trial, Mirati is also evaluating adagrasib along with Novartis’ experimental SHP-2 inhibitor, TNO155, in both NSCLC and mCRC patients (KRYSTAL-2) and is expected to provide an update later in 2022.

Apart from the potential trials of adagrasib, Mirati is also evaluating its KRASG12D inhibitor, MRTX1133, in IND-enabling studies for pancreatic, CRC, NSCLC, and other cancer types. Excitingly, both Mirati and Amgen have initiated physician marketing campaigns to spread awareness about the importance of genetic testing and the role of KRAS activity in lung cancer among oncologists. We assume this move will be fruitful for both the competitors in the long run, as both have colorectal and pancreatic cancer on their future bucket lists.

While we wait to see the tussle between the first entrant, Lumakras, with Mirati’s adagrasib, which is likely to be filed at the year-end of 2021, we also look forward to adagrasib’s dominance in the colorectal cancer space. In addition, there is a list of pharma companies queuing up to Amgen and Mirati, including Cardiff Oncology, Eli Lilly, Boehringer Ingelheim, Revolution Medicines, and Moderna/Merck working to advance their respective KRAS inhibitors already in clinical trials. Out of the list of Amgen and Mirati’s competitors, Cardiff Oncology looks the most promising one with its recently published positive Phase Ib/II dataset.

While we wait to see the tussle between the first entrant, Lumakras, with Mirati’s adagrasib, which is likely to be filed at the year-end of 2021, we also look forward to adagrasib’s dominance in the colorectal cancer space.