Abstract LBA1: DS-8201– keeping up with a continuous need for newer options and better outcomes for Breast Cancer patients
16Sep 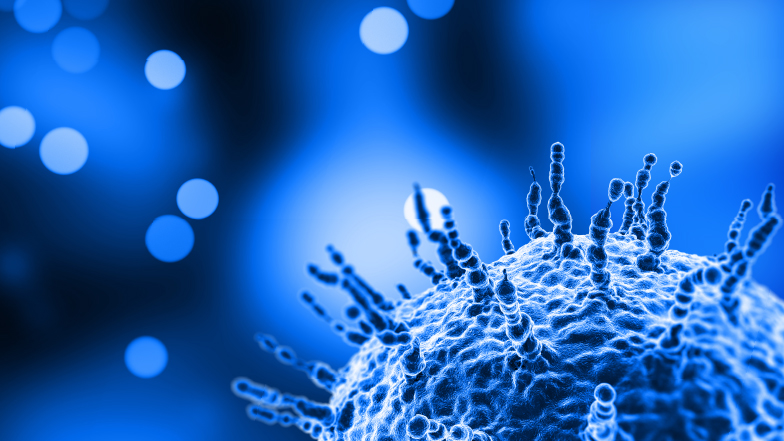 The ESMO Congress 2021 will present results from phase III trials in Immunotherapy. One such drug, ENHERTU by Daiichi Sankyo was granted accelerated approval by the USFDA in December 2019 for patients with unresectable or metastatic HER2-positive breast cancer who have received two or more prior anti-HER2-based regimens within the metastatic setting.

The two-part DESTINY-Breast01 trial demonstrated positive results with an overall response of 60.3%. Nausea, fatigue, vomiting, alopecia, constipation, decreased appetite, anemia, neutropenia, diarrhea, leukopenia, cough, and thrombocytopenia were some common complications observed among the trialed cohort. The label also includes a Boxed Warning to guide against the danger of interstitial lung disease (ILD), which occurred in 2.6% of patients and embryo-fetal toxicity.

The presidential symposium on 18th September presented the results of the DESTINY-Breast03 trial. This study evaluated the anti-tumor activity along with the safety and efficacy of DS-8201a versus T-DM1 in HER2-positive, unresectable, and/or metastatic breast cancer subjects previously treated with trastuzumab and taxane. The results highlighted that the primary endpoints were reached. Progression-free survival (PFS) improved significantly when compared with T-DM1. The median PFS was observed to be 25.1 months with T-DXd whereas with T-DM1; 7.2 months. Although overall survival did not cross the pre-specified boundary for significance, the overall survival achieved marked 94.1% versus 85.9% through T-DXd and T-DM1, respectively. In addition, DS-8201 significantly reduced the risk of progression to 72%. These clinically meaningful benefits were seen among various subgroups and in different endpoints.

Even though the overall survival data is still immature, Enhertu, in DESTINY-Breast03 showed a positive drift toward improved overall survival compared to the T-DM-1 drug. The safety profile was in line with previous clinical trials. No new safety concerns were identified and no Grade 4 or 5 treatment-related interstitial lung disease events were observed. The key points from these results suggested the high significance of the drug T-DXd in improving PFS among breast cancer patients. Not only this, the drug was seen to lower the risk of interstitial lung disease to 10.5% in almost all grades 1 or 2 when compared with earlier standards of care.

“The incidence of breast cancer is high and having exhausted all their available options, treatment becomes challenging. For such patients, doctors are putting on Enhertu right away.”

The above-mentioned improvements expand the need for the drug among HER2-positive metastatic breast cancer patients. It is continuously further assessed in different clinical development programs evaluating efficacy and safety across multiple HER2-targetable cancers, including breast, gastric, lung, and colorectal cancers.