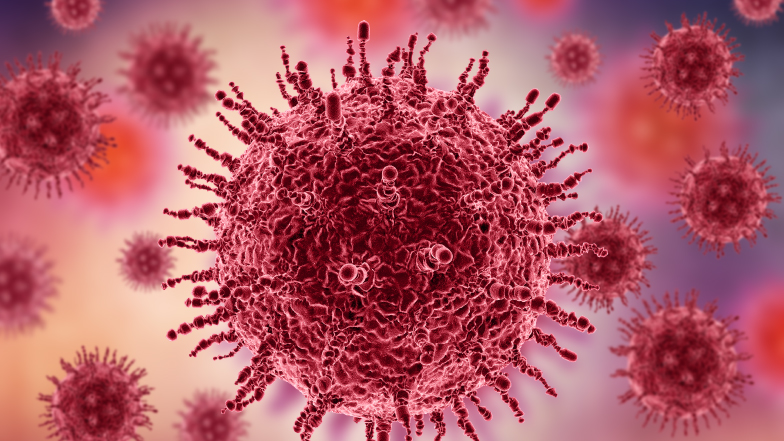 Nivolumab (Opdivo) and ipilimumab (Yervoy) combination regimen was the first Immuno-Oncology medication to acquire regulatory clearance for the treatment of metastatic melanoma, and it is now licensed in over 50 nations, encompassing the United States and the European Union.

The clinical efficacy of the combination of Opdivo with Yervoy as a first-line treatment in patients with recurrent or metastatic squamous cell carcinoma of the head and neck has been demonstrated by Bristol Myers Squibb Research. On September 21, the findings will be presented at the European Society for Medical Oncology (ESMO) 2021 Virtual Congress.

In the frontline treatment of patients with recurrent or metastatic squamous cell carcinoma of the head and neck, the combination of Opdivo and Yervoy did not significantly improve overall survival (OS) over the EXTREME regimen of cetuximab (Erbitux), cisplatin/carboplatin, and fluorouracil, missing the primary endpoints of the Phase III CheckMate-651 trial. However, in the subset of patients whose tumors had PD-L1 expression with a combined positive score (CPS) of 20 or above, the dual immunotherapy combination showed a clear, favorable positive trend toward OS.

Patients with histologically confirmed metastatic or recurrent squamous cell carcinoma of the head and neck that was not susceptible to curative therapy were enrolled in the multicenter, phase III trial. Patients needed detectable disease as determined by CT or MRI, as well as tumor samples for PD-L1 expression testing. Patients could not have had systemic treatment for recurrent or metastatic disease in the past. Patients were excluded if they had metastatic or recurrent nasopharyngeal carcinoma, squamous cell carcinoma of unknown cause, squamous cell carcinoma of the skin and salivary glands, or non-squamous histologies. Patients with poor hematologic, renal, or hepatic function, as well as those with active autoimmune illness, type I diabetes, hypothyroidism requiring hormone replacement, active infection, or psychiatric problem, were also excluded.

In comparison to the EXTREME regimen in the first-line setting, study patients received nivolumab at 3 mg/kg every 2 weeks in conjunction with ipilimumab at 1 mg/kg every 6 weeks. OS in the trial's intent-to-treat group and OS in individuals with tumors that expressed PD-L1 with a CPS of 20 or above were the primary objectives. OS in patients with PD-L1–expressing tumors at various cut-off values, objective response rate, duration of response, and progression-free survival in all patients and the subset of those with PD-L1–expressing malignancies were all-important secondary objectives.

Even though the findings were not statistically significant in the CheckMate-651 trial, the company is committed to advancing research and supporting patients with this difficult-to-treat malignancy.

"Numerous studies have shown long-term survival improvements with the [nivolumab] plus [ipilimumab] combination across various tumor types, bringing benefit to patients around the world"

"Since immune checkpoint inhibitors were introduced more than a decade ago, they have played a transformational role in treating cancers with high unmet need, and most importantly, helping people with cancer live longer."

Numerous studies have shown long-term survival improvements with the [nivolumab] plus [ipilimumab] combination across various tumor types, bringing benefit to patients around the world