Asthma, a globally prevalent chronic respiratory condition, is a complex inflammatory condition defined by different levels of expiratory airflow obstruction. According to DelveInsight’s estimations, there were nearly 11,603,000 and 42,613,000 diagnosed prevalent cases of Paediatric and adult asthma, respectively in the 7MM [the US, EU-5 (Germany, France, Italy, Spain and the UK), and Japan] in the year 2021 which are further expected to increase at a significant CAGR in the future years. Out of total diagnosed prevalent cases, 5,101,270 were of severe form in the 7MM in 2021.

The majority of current therapies focus on symptom management, airway inflammation management, and prevention of lung damage. However, despite the availability of maintenance therapy, individuals undergo exacerbations due to accentuation of inflammatory processes and a loss of disease control irrespective of the disease severity. Several novel therapies are being investigated to cope up with this resistance.

Among the many therapies being developed, AstraZeneca’s PT027 is one of the most awaited therapy in the market. Being developed as rescue therapy for moderate to severe asthma, it is a novel co-suspension formulation of albuterol and budesonide in a single pressurized metered-dose inhaler (pMDI). Albuterol, also known as salbutamol, is a short-acting beta2-agonist (SABA) (rescue drug) that relaxes the smooth muscles of the airway providing rapid symptom relief. However, it does not address the associated airway inflammation which leads to asthma worsening and increased risk of exacerbations. Combining budesonide, an inhaled corticosteroid with albuterol in a single inhaler might provide rapid bronchodilation while also addressing airway inflammation. AstraZeneca is developing this fixed-dose SABA/ICS combination in partnership with Avillion as a part of their global clinical development program for the treatment of asthma.

In the recently concluded American Thoracic Society (ATS) International Conference that was held in San Francisco from 13th May 2022 to 18th May 2022, AstraZeneca presented complete results from their Phase III MANDALA (NCT03769090) and DENALI trials (NCT03847896).

In the Phase III DENALI trial, Avillion evaluated the safety and efficacy of PT027 (budesonide/salbutamol) versus albuterol and budesonide alone on improvement in lung function in adults and children with mild to moderate asthma. All the included patients were previously treated with either SABAs alone or in addition to regular low-dose inhaled corticosteroid maintenance therapy. The trial met its dual primary endpoints, with PT027 demonstrating a statistically significant improvement in lung function.

Secondary endpoints of time to bronchodilation onset and duration of effect on day 1 were comparable for albuterol/budesonide vs albuterol, and more patients had a nominal improvement in asthma control at week 12. The optimistic results of the DENALI research revealed that both components contributed to the effectiveness of the albuterol/budesonide combination, resulting in improved lung function.

AstraZeneca also presented at the conference complete results from the recently concluded Phase III MANDALA trials that evaluated the efficacy and safety of two FDCs of albuterol and budesonide at two different strengths of budesonide as compared with albuterol alone, as a rescue medication in patients with uncontrolled moderate-to-severe asthma who had received either ICS alone or in combination with asthma maintenance therapies for ≥4 years and had at least one severe exacerbation event in the previous 12 months.

When compared to albuterol alone, both the doses significantly reduced the time to first severe exacerbation and the annualized rate of severe exacerbation. After 24 weeks of treatment with PT027, a statistically larger percentage of patients reported an improvement in symptom management and quality of life. The major takeaway was that a fixed-dose combination of 180 μg albuterol and 160 μg budesonide on an as-needed basis reduce the risk for severe asthma exacerbation by 26% vs albuterol alone in patients with uncontrolled moderate-to-severe asthma.

“The findings of the MANDALA trial contribute to the growing form of evidence that supports as-needed anti-inflammatory therapy's effectiveness in asthma. PT027 has the potential to revolutionize the rescue treatment paradigm by lowering the risk of severe exacerbations in asthma patients compared to albuterol alone treatment.”

The overall clinical profile of this fixed-dose SABA/ICS combination shows that it might be effective as a future revolutionary rescue medication that addresses the two key concerns of asthma patients: fast bronchodilation and reduced airway inflammation, lowering the likelihood of severe exacerbation. Similarly, as per the risks and restrictions of SABA alone as rescue therapy, National and International recommendations call for an inhaled glucocorticoid-containing rescue medication which is considered the preferred treatment. The data available from this trial also support this approach.

With a larger target patient pool and an early entry, the drug sure will have an advantage over other emerging therapies once approved. According to DelveInsights’ analysis PT027 is expected to file in the US in the year 2022 with the expected launch by the year-end of 2023. The drug is expected to achieve its peak in the year 2031. 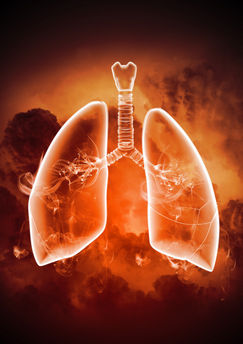 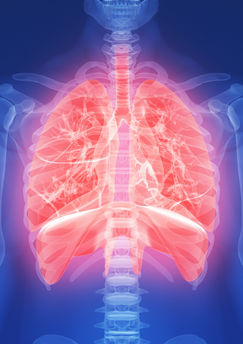 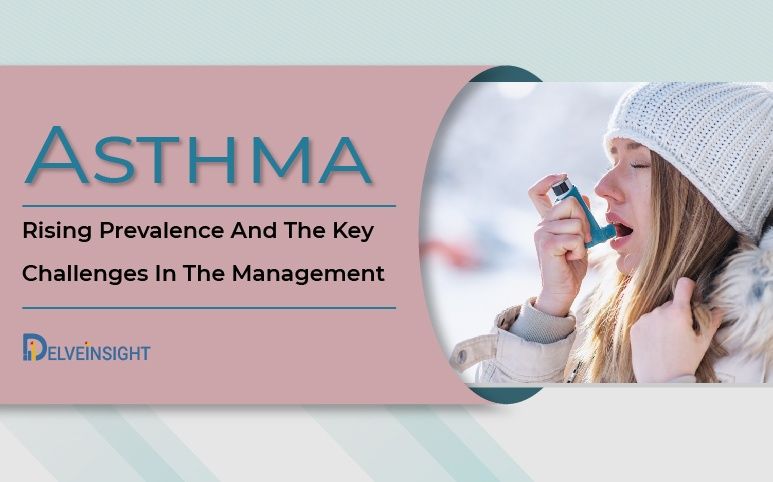