Dual inhibition of IL-17A & IL-17F with bimekizumab may be a promising treatment option for AS, suggests BE MOBILE 2 trial.

Bimekizumab is a monoclonal IgG1 antibody that selectively inhibits interleukin (IL)-17F in addition to IL-17A. The BE MOBILE 2 trial displayed positive safety and efficacy results in patients with active AS and an inadequate response or intolerance to two nonsteroidal anti-inflammatory drugs and prior exposure to no more than one TNF inhibitor.

The bimekizumab group showed 44.8% ASAS40 response rates at Week 16, compared to 22.5% in the placebo group. ASAS40 response rates at the 24-week follow-up were 53.8% for patients who received bimekizumab throughout the study and 56.8% for those who switched from placebo at Week 16. At Weeks 0–16, 54.3% of bimekizumab-treated patients and 43.2% of placebo-treated patients experienced treatment-emergent adverse events (TEAEs). The patients with active AS treated with bimekizumab showed rapid and clinically meaningful reductions in key signs and symptoms of the disease, with ASDAS <2.1 by Week 24. In terms of secondary endpoints, objective signs of inflammation, as defined by CRP levels and MRI inflammation of the sacroiliac joints and spine, were significantly reduced in bimekizumab-treated patients. Nasopharyngitis was the most common TEAE  affecting 7.7% of bimekizumab-treated individuals.

The BE MOBILE 2 Phase III study met all its primary and secondary endpoints. Consistent ASA40 response rates were observed between TNFi-naïve and TNFi-experienced patients. Dual inhibition of IL-17A and IL-17F with bimekizumab in patients with active AS resulted in rapid, clinically relevant improvements in efficacy outcomes versus placebo. These results open up the scope for further exploration of humanized monoclonal IgG1 for AS.

As the submission of the regulatory application for bimekizumab in AS is due this year, it is expected that these results will play a major role in the approval of bimekizumab for the treatment of AS and give stiff competition to already approved drugs in this segment. 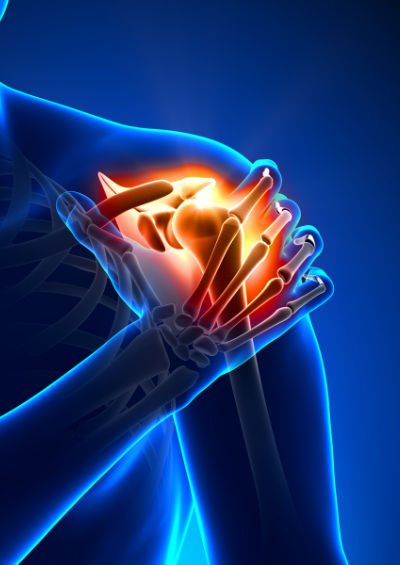 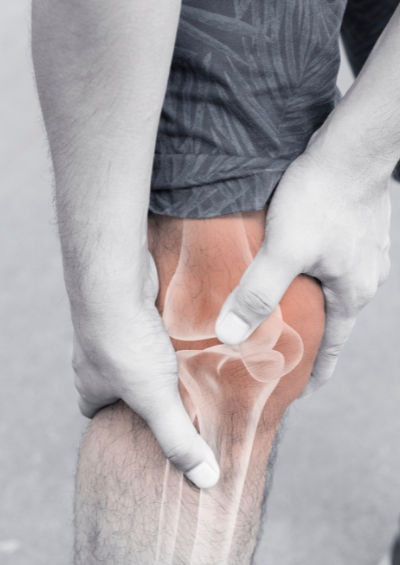 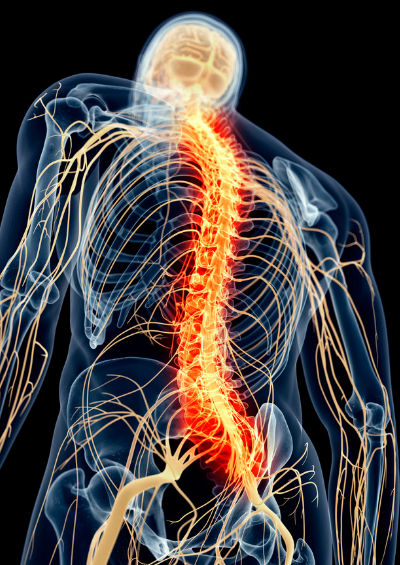 ABX464: A Potential Candidate With a Novel Mechani...