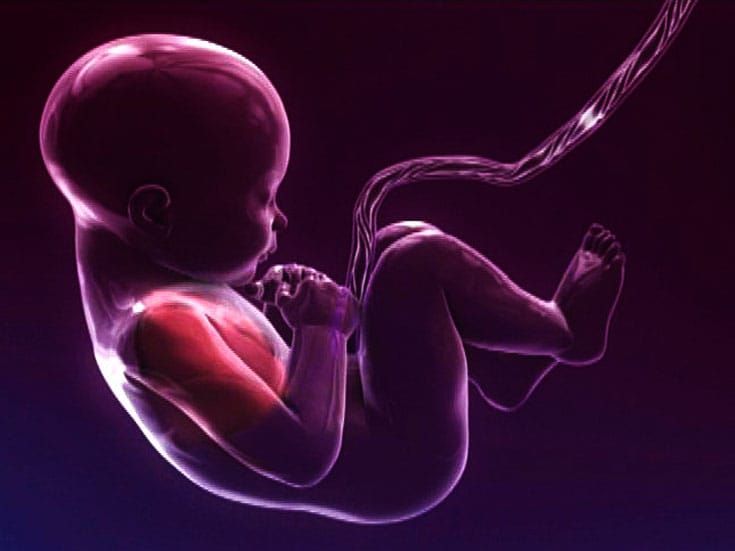 A protein found in umbilical cord blood may help restore its youthful vigor. Researchers have previously found that blood from human teenagers can rejuvenate memory and cognition in elderly mice, probably due to factors present in the plasma – the liquid portion of the blood. Now, blood harvested from babies’ umbilical cords has been found to have even stronger anti-ageing effects. Joseph Castellano at Stanford University in California and his colleagues discovered this by collecting blood from people at three different life stages – babies, young people around the age of 22, and older people around the age of 66 – and injecting the plasma component into mice that were the equivalent of around 50 years old in human years. The most dramatic effects occurred when these mice received babies’ cord plasma. They became faster learners and were better at remembering their way through a maze. This corresponded with enhanced activity in their hippocampi – the brain regions responsible for learning and memory. 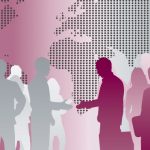 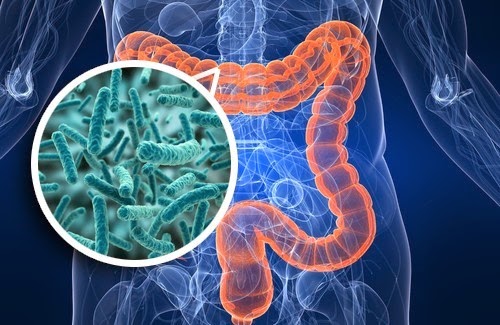 Lightweight sneakers, energy bars, high protein cereals, electrolyte cocktails- all of these promise the performance of a star athlete but...