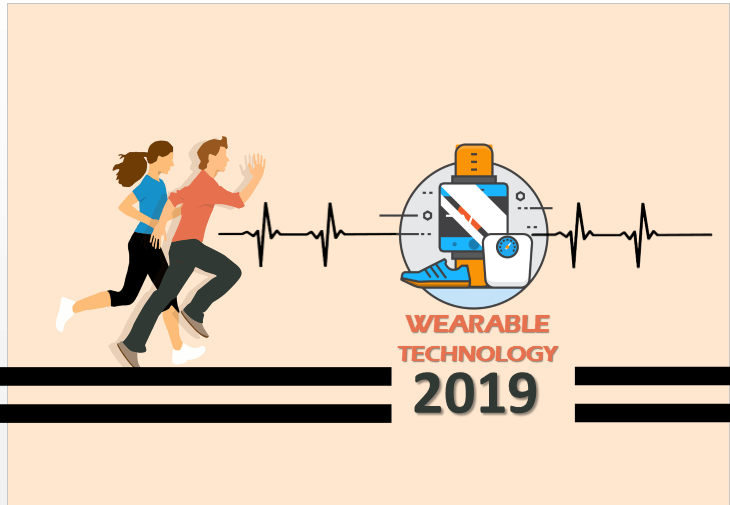 Did you know that wearable technology, which consists of sports and activity trackers, accounts for nearly USD 700 M of the healthcare industry? Moreover, analysts have assessed that the share of Wearable Devices Market is going to hit more than USD 50 Billion, by 2022. A lot of us assume that to track our steps and fitness has recently been technologically advanced and introduced to the world, however, the development of wearable technology has been taking rounds for more than five centuries.

Let’s take a sneak peek into the history of wearable technology.
It is fascinating that the development of wearable technology started with a sketch, in 1472. Yes, a sketch! Historians have followed the historical backdrop of pedometer back to sketches made by Leonardo da Vinci. Later in the 1780s, Thomas Jefferson introduced the first pedometer to the US, entitled Tomish Meter, which originated from a sensitive French or Swiss watch. In 1921, lie detector was developed as the first machine to measure galvanic skin response, pulse rate, and blood pressure. The first wearable hearing aid was developed in 1938, marking one of the earliest steps into the fast-growing medical device wearable industry. In the early 21st century, C-Series was introduced as the world’s first fully digital pacemaker. With the use of this device, the doctors were able to download the patient’s health condition in just 18 seconds.
By 2006, fitness tracking became more accessible, with the launch of a wireless system by Nike and iPod. Nike+ footwear and iPod Nano were developed to not just record the steps but also delivered ultimate personal running and workout experience. A decade ago, Philips lifeline was introduced with the Auto alert automatic fall detection technology. Since 2016, wearable technology has been helping to make healthy lifestyle choices. With technological advancements, there is no doubt that wearables are here to stay. A shift in focus from invention to prevention has highlighted that our personal habits are changing.

Did you know that data from wearables can be used in clinical trials?
Digital technology has helped investigators to recreate clinical trials. Wearables have proven to track the amount of sleep, heart rate, physical activity, and much more. These devices collect the data passively and present a more illustrative picture of about the effects of an experimental drug. The typical idea of a wearable device is demonstrated as a fitness tracker or a smart electronic device that can be worn on the body. However, there is a variety of these devices, including implantable devices and the first Food and Drug Administration (FDA)-approved pill that can track a patient’s adherence. The Abilify MyCite has an ingestible sensor embedded in the pill that transmits a message to a wearable patch. The patch then transmits information to a mobile application. The FDA approved this antipsychotic pill in November 2017, and since then it is being used in the treatment of schizophrenia and bipolar disorder. It represents a potential game-changer in the therapeutic landscape of mental health disorders and other diseases where medication adherence has been posing a challenge.

The Future of Wearable Technology in the Healthcare Industry
While Wearables promise us a lot, there are still plenty of opportunities and challenges the technology will face in the healthcare industry in the coming years. However, these devices are in their early stages of development, and most of them still need to be approved by the U.S. FDA. Moreover, app and patient data security also pose a concern, and many privacy laws are still trying to accommodate the rapid growth of the healthcare wearable industry.
Key players in the market for development of wearable technology are Apple, Fitbit, Garmin, Adidas, Nike, Samsung Electronics, Sony Corporation, Huawei Technologies, LG Electronics, and Motorola Solutions. Other companies, which are expected to trail the market with their products, are Fossil Group, Google, Jawbone, Misfit, Pebble Technology, Polar Electro, Withings, Michael Kors, Casio Electronics, TAG Heuer, TomTom, ASUSTeK Computer, Xiaomi, Moov and others.
However, there is room for a lot of growth in the industry, and start-ups have barely scratched the surface in terms of possible health-specific wearables. One day, we may think of measuring our blood pressure with a smartwatch instead of a blood pressure cuff. 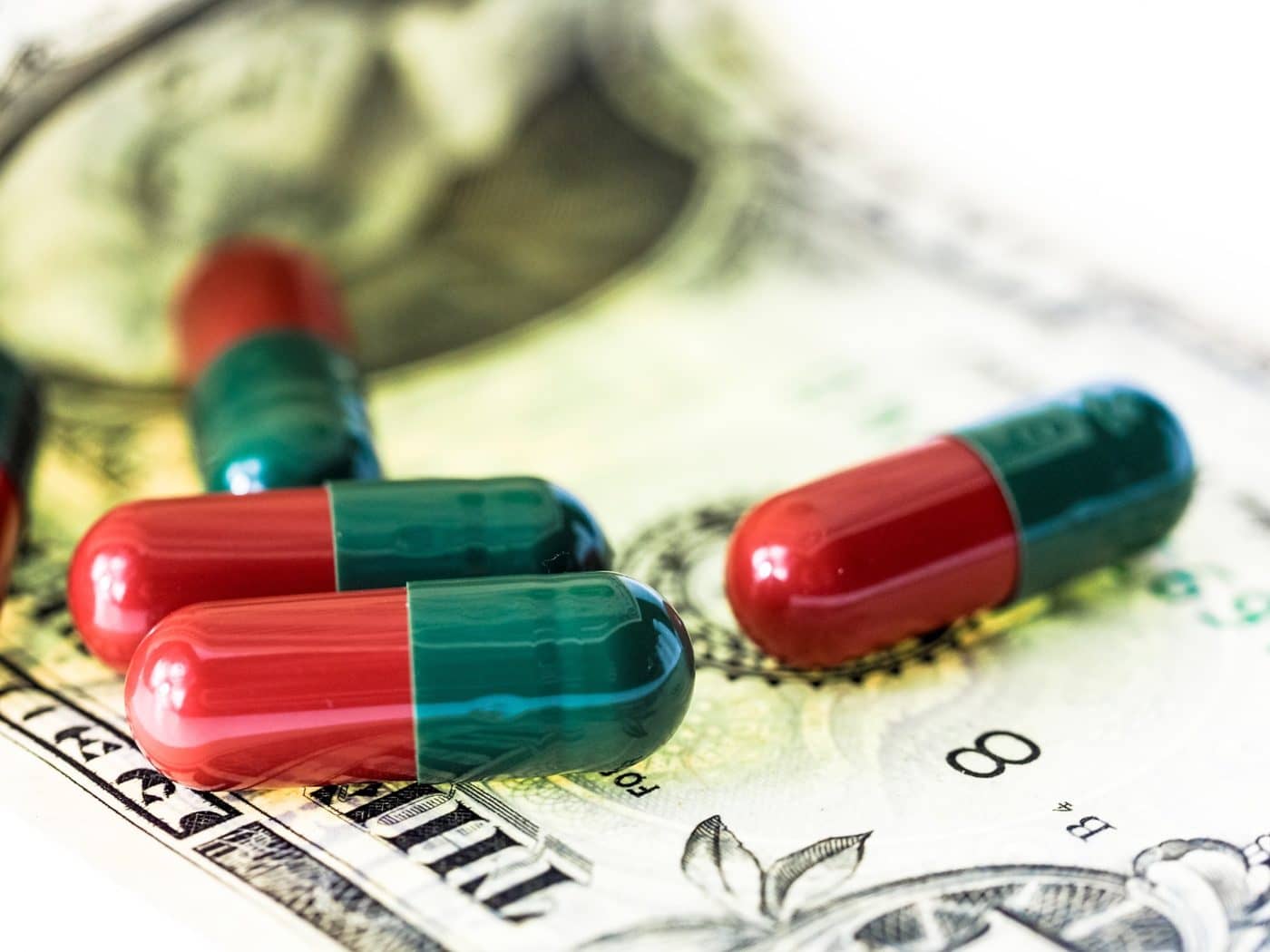 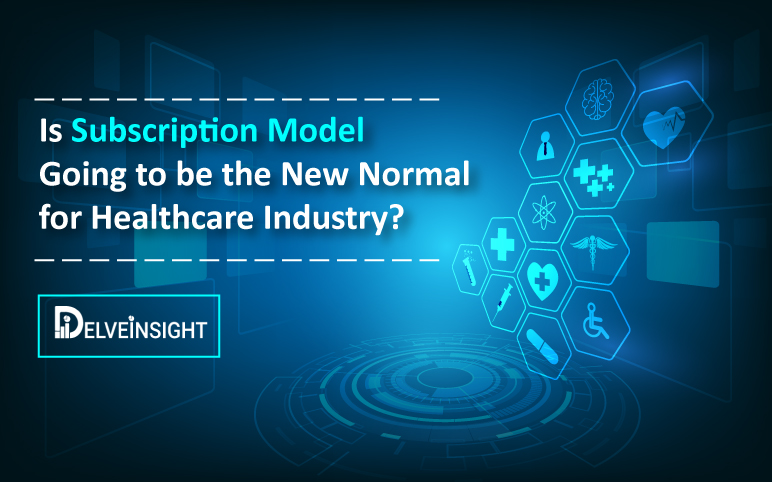 Is Subscription Model Going to be the New ...

Over the years, technology has significantly transformed the whole experience of how we interact and receive services...