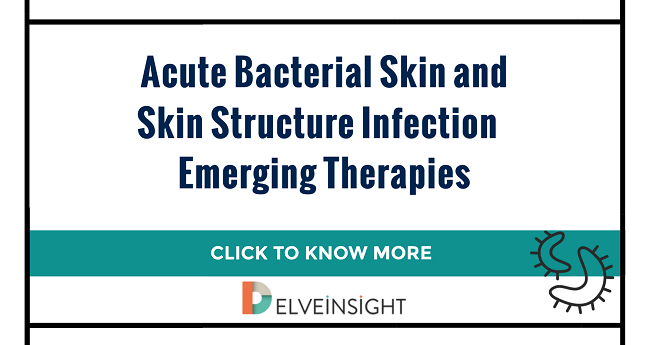 Our previous article discussed the overlay of Skin Structure Infections and available therapies. In this article, we will focus more on the treatment modalities and the emerging pipeline, which is sure to metamorphose the therapy area of Skin structure infections. As per the statistics of DelveInsight, Acute Bacterial Skin and Skin Structure Infections (ABSSSI) – a bacterial infection of the skin and associated soft tissues- affected 7,259,777 people worldwide in 2017. Moreover, statistics also showed that the number is going to increase in the coming years.

To tackle the serious skin infection and the increasing prevalence, therapeutic management includes multi-disciplinary approach, however, the mainstay remains antibiotic use to treat Acute Bacterial Skin and Skin Structure Infections. Still, the steep increase in the ABSSSI incidence has proved to be difficult to manage infection, mainly because of the rising Gram-positive and Gram-negative bacteria resistance, especially in methicillin-resistant Staphylococcus aureus (MRSA), against the present antibiotic treatment options.
To overcome antibiotic resistance, companies are researching for alternative therapeutic products in the ABSSSI disease arena. The ABSSSI pipeline possesses multiple potential drugs in late and mid-stage developments, to be launched in the near future. Ceftobiprole, Sodium fusidate, and Iclaprim are currently in the Phase III stage of development followed by Brilacidin, Gepotidacin, Afabicin and Contezolid acefosamil in phase II clinical development.

In terms of the late stage candidates, one of the most potent therapeutic product is being developed by Basilea Pharmaceutical. Its candidate, Ceftobiprole (alias Ceftobiprole medocaril), is currently in Phase III stage of development. Another potential therapeutic product is Arrevus’s candidate Sodium fusidate, which is an orally administered novel class of antibiotic, in phase III clinical stage of development. Being an oral formulation, this drug has a very different route of administration as compared to its contenders. Also known as Fusidic acid, it has successfully completed one Phase III study in ABSSSI patients and requires one additional Phase III study to secure FDA approval. Iclaprim, under investigation by Motif Bio, is a novel antibiotic with a targeted Gram-positive spectrum of activity in phase III. It is a next-generation diaminopyrimidine and belongs to the class of selective dihydrofolate reductase (DHFR) inhibitors. Moving on, Innovation Pharmaceutical’s lead drug Brilacidin, has the potential to minimize the burden of antimicrobial resistance, relative to approved ABSSSI compounds, and its anti-inflammatory activity may promote the clinical resolution or healing of skin lesions. GlaxoSmithKline is running trials for Gepotidacin, which is a novel, first-in-class, triazaacenaphthylene antibacterial agent that inhibits type IIA topoisomerases. Also known as GSK2140944, it has demonstrated in vitro activity against a broad spectrum of bacterial species, including methicillin-resistant Staphylococcus aureus (MRSA) and other primary causative pathogens of ABSSSIs.

The products in mid-stage development for ABSSSI include Afabicin and Contezolid acefosamil. Debio pharm Group’s drug Afabicin (Debio 1450) is in phase II clinical trials for ABSSSI treatment. Afabicin, is a new antibiotic being developed in both oral and intravenous formulations. It is a highly potent, staphylococcus selective antibiotic with a low propensity to the emergence of resistance. FDA labelled Afabicin as a Qualified Infectious Disease Product (QIDP) and awarded it a Fast Track Designation for the treatment of acute bacterial skin and skin structure infections. MicuRx Pharmaceuticals is investigating Contezolid acefosamil in phase II clinical trials, a novel oxazolidinone. Also referred to as MRX-4, it is a pro-drug of contezolid (MRX-1), and is metabolized in a 2-step process via an intermediate metabolite.

In modern clinical practices, the drive to change conventional methods against bacterial disease is on the rise. Recent FDA guidance has advised the changes in the ways clinical trials are conducted and designed in the conduct of Acute Bacterial Skin and Skin Structure Infections. However, early recognition, routine assessment and timely management of the indication can result in a significant reduction in ABSSSI burden. 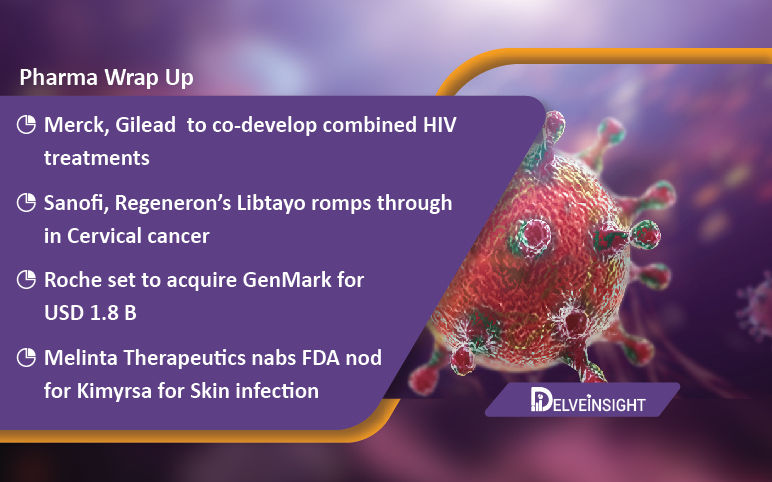 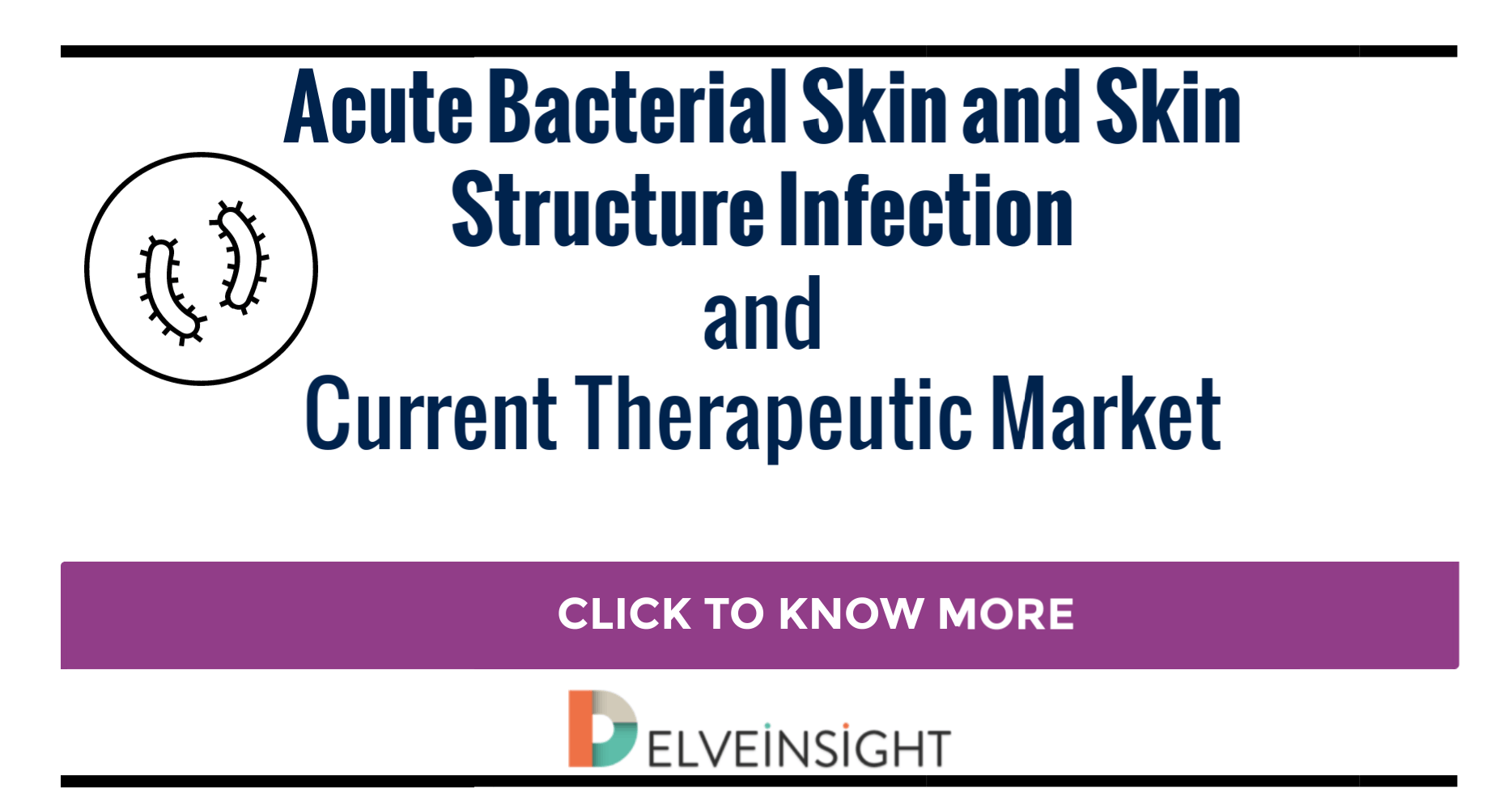