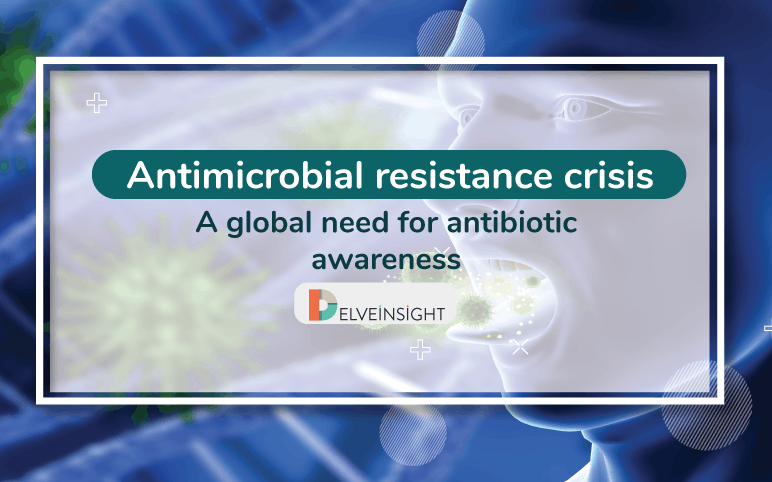 Antibiotics were one of the biggest achievements of mankind. They came as god-sent and were able to successfully save several lives from severe conditions.

However, at present, antibiotics are no more a boon, due to the decrease in their efficiency to kill the infection-causing microbe.

Antibiotic resistance occurs when a microorganism acquires the ability to resist the actions of the drugs specifically developed to fight the infection.

Antimicrobial resistance is rising in every country. The misuse of antibiotics in humans and animals is quickening up the process. This has led to an increase in the difficulties in treating conditions like tuberculosis, pneumonia and gonorrhoea.

Many times, people take antibiotics carelessly without consulting the doctor. Also, over 50% of the people use left-over antibiotics and keep them to be used in case of any such infections in the future. Not completing the course of the medications also make the infection-causing microbes resistant to drugs. The antibiotic which was able to kill the microbe earlier now is rendered useless as the microbe has developed a resistance to it. In addition to this, many countries resort to the use of antibiotics to raise farm animals and poultry. This is one of the other ways, the antibiotics are being added into our systems and food chain in small amounts, ultimately leading to AMR.

Bacteria and viruses have an innate tendency to evolve and change their genetic material to extend their survival. This process can not be stopped and there exists no full-fledged escape. However, the process can be delayed by taking necessary precautions.

It is high time a stringent action should be taken against Antimicrobial resistance. Otherwise, deaths due to drug-resistant diseases would reach up to 10 million by 2050, warns the UN. 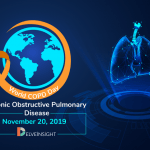