Home / Blog / Is it okay to take antibiotics without a prescription

Is it Okay to take Antibiotics without a prescription?

Antibiotics are amazing. Right?
There was a time when thousands of people lost their lives due to some severe bacterial diseases. However, thanks to the British scientist Alexander Fleming, now many life-threatening diseases can be cured using Antibiotics when given at the right time. With the success of penicillin, the race to develop new antibiotics began. Today, there exist antibiotics in an enormous number in the market to choose from, and they are prescribed in even high numbers.

According to the CDC, in the year 2014, physicians dispensed 266.1 Million antibiotic courses to the outpatients in the U.S. This parallels to more than 5 antibiotic prescriptions for every 6 people in the United States.
Out of which, CDC estimates 30% of the antibiotic’s prescriptions, approximately 47 million cases, to the outpatients were unnecessary, known as Inappropriate Antibiotic prescribing. Moreover, this percentage may soon approach 50% of all the cases.

A new study, led by Dr. Larissa Grigoryan, an assistant professor of family medicine at Baylor College of Medicine in Houston, revealed that many Americans are overusing Antibiotics. Many people out there in the U.S. are using the left-over antibiotics to self-medicate themselves without visiting the doctor. People have formed a habit of storing the prescribed left-overs antibiotics or obtaining them from relatives in a move to escape from the hassle of visiting the physician. The actual problem lies in too much dependency on the use of medications. Moreover, it is tempting to use pain killers or any other medicines rather than incorporating any healthy changes in lifestyle.
Different studies were conducted surveying people about their use of antibiotics. One revealed that 14% of Americans have a habit of storing antibiotics for future use. One came up with almost half of the population in the U.S. keep the left-overs with the third one revealing that a quarter of patients have no issues in using antibiotics without the valid prescription.

Now the thought arises if it is that easy to buy Antibiotics? Yes.
In a recent survey conducted by NCBI, it was found that Antibiotics were freely available for sale over the counter and on the internet that too without prescription. The stats suggest easy access to essential antibiotics on the internet such as Penicillins (on 94.2% of the sites), macrolides (on 96.4%), fluoroquinolones (on 61.6%), and cephalosporins (on 56.5%). Moreover, nearly all the vendors were ready to ship to the United States.

There is no rocket science in understanding that popping antibiotics every other time is dangerous and unsafe. People should understand that antibiotics can only treat certain infections caused by bacteria like pneumonia and sepsis. Moreover, diseases like cold and flu, which are viral, cannot be treated with them. Also, the misuse of antibiotics can cause severe side effects like allergies and disrupting the gut flora. This Inappropriate antibiotic prescribing has led to Antibiotic resistance, which is the major problem at hand here. The Institute of Medicine and the Infectious Diseases Society of America label Antibiotic resistance a threat to the U.S. people. Antibiotic resistance has become a threat to the effectiveness of antibiotics.
According to the CDC, each year, at least 2 million people get infected with antibiotic-resistant bacteria and out of which at least 23,000 people die due to the unavailability of the effective antibiotics in the USA.

Because Antibiotics are of a big deal, and they need management. 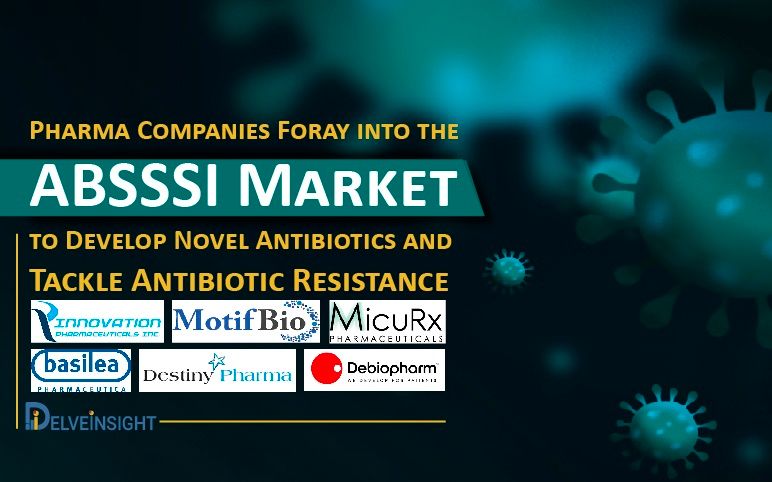 Antimicrobial resistance (AMR) is a global threat. As per the UN estimates, the global trends reveal that each year 7... 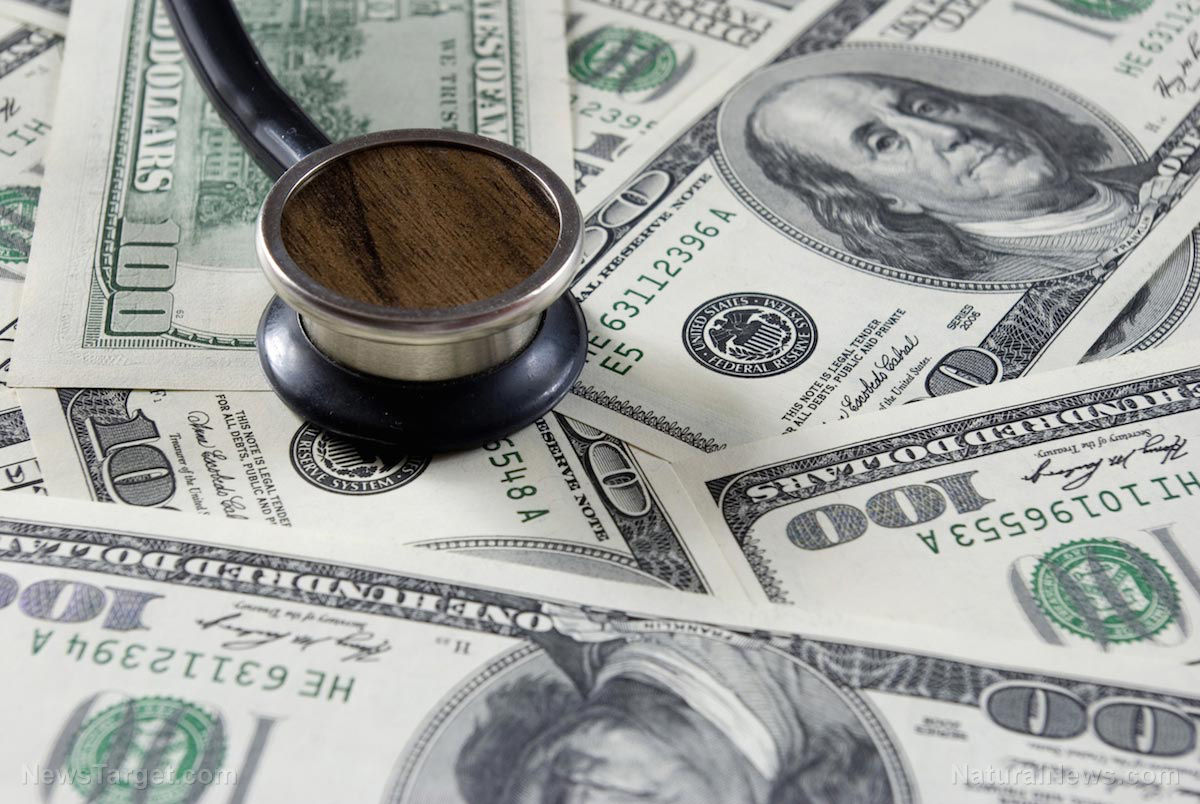