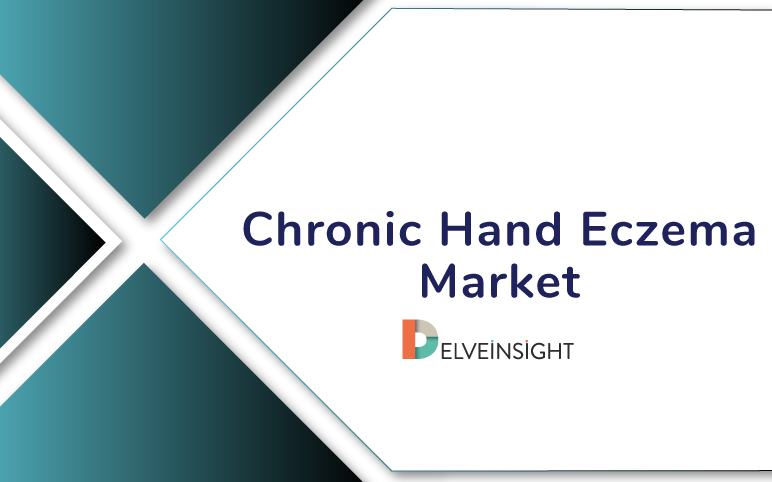 Hand eczema (HE) are non-infectious, inflammatory cutaneous lesions and belongs to the most common skin disorder affecting the hands. In a substantial number of patients, HE can develop into a chronic condition that remains active even after avoidance of contact with potentially damaging allergens and irritants.

Chronic Hand Eczema (CHE) has been defined as either a long-lasting, relapsing course of HE, or HE unresponsive to standard treatment with emollients and topical corticosteroids for more than 3 months or the recurrence of symptoms two or more times within a year despite treatment. It seems more relevant to define CHE as an anatomoclinic syndrome with a multifactorial origin.

Hand eczema is an inflammatory skin disorder, clinically characterised by erythema, infiltration, hyperkeratosis, oedema, and vesicles. Secondary signs may be scaling, hyperkeratotic areas, fissures, erosions, and bacterial infections, chiefly with Staphylococcus aureus. Significant symptoms are itching and pain if there are fissures.

Erythema, oedema and vesicles are characteristic of acute eczema, whereas infiltration, hyperkeratosis and fissures are seen in chronic eczema.

As per DelveInsight estimates, total prevalent population of Chronic Hand Eczema in 7MM is 4,229,215 cases in 2017. The forecast showed a higher number of cases in females as compared to males.

As per DelveInsight assessments, the therapeutic market of Chronic Hand Eczema (CHE) in seven major markets was found to be USD 1,226.71 million in 2017. The United States accounts for the largest CHE market size, in comparison to EU5 (the United Kingdom, Germany, Italy, France, and Spain), and Japan.

Among the 5 European countries, Germany had the highest prevalent population of Chronic Hand Eczema, followed by France, the United Kingdom, Italy, and Spain.

The current Chronic Hand Eczema market size for the initial stage majorly includes topical corticosteroids, calcineurin inhibitors, phototherapy, and other radiation therapies. For the relapse or recurrent conditions, systemic treatments are the only available option. These include short-term oral corticosteroids, and immunosuppressants such as azathioprine, methotrexate, cyclosporine, mycophenolate mofetil, and oral retinoids.

There is no approved systemic therapy available in the US and Japan for the treatment of corticosteroid resistant CHE.

Various experimental studies are undergoing to find promising therapies. Companies such as LEO Pharma/ Japan Tobacco, Asana Biosciences, and others are involved in developing therapies for the treatment of CHE.

Therapies such as Delgocitinib (Japan Tobacco), ASN002 (Asana Biosciences) and others are under development for the treatment of Chronic Hand Eczema. Overall, the increasing research in this condition along with upcoming novel therapies, will fuel the market during the forecast period, 2017-2028.The launch of various multiple-stage pipeline products will significantly revolutionize the Chronic Hand Eczema market dynamics in the near future. 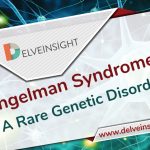 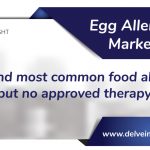