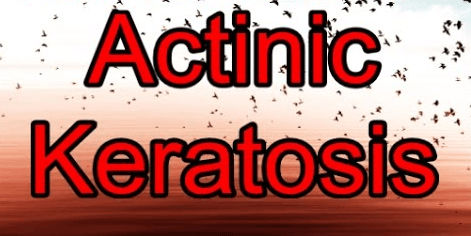 Actinic keratosis is also known as a solar keratosis is considered as precancerous or an early form of cutaneous squamous cell carcinoma. It is characterized by rough, erythematous patches with scaly macules or papules on the skin. It is caused by prolonged exposure to the sun and extensive exposure to X-rays or a number of industrial chemicals. It mainly affects the face, lips, ears, hands, forearms, scalp or neck. The diagnosis of severe actinic keratosis recognized by nodular, indurated, or unresponsive lesions is done by biopsy. Actinic may regress, persist, unchanged or progress to invasive squamous cell carcinoma. Treatment includes topical formulations, combination therapy, photodynamic therapy and destructive therapies (e.g., surgery, cryotherapy, and dermabrasion).

The premalignant nature of actinic keratosis was recognized almost 100 years ago, with highest prevalence of 37-55% in Australia among adults over the age of 40. In the United States, Actinic keratosis if not treated on time can develop into skin cancer; most often the second most prevalent form i.e. squamous cell carcinoma (SCC). More than 419,000 cases of skin cancer linked to indoor tanning are being reported each year, with approximately 168,000 cases for squamous cell carcinomas. In the United Kingdom (UK), over 23% of the population over 60 year of age is being reported with Actinic Keratosis. The frequency of Actinic keratosis is correlated with cumulative UV exposure and increases with age, proximity to the equator and outdoor occupation and is estimated to occur more in men than in women. It has been estimated that, 10.2% females and 26.5% males in U.S. and 15% males and 6% females in U.K. are diagnosed with Actinic keratosis.

The individuals whose immune defenses are weakened by cancer chemotherapy, AIDS, organ transplantation or other factors are at higher risk to develop actinic keratosis, as they not able to fight off the ill-effects of ultraviolet radiation. An individual with severe actinic keratosis has around 10-15% possibility to develop squamous cell carcinoma (SCC) with a cutaneous horn which is mostly detected in adults with fair skin. In less than 10% of cases, invasive squamous cell carcinoma may metastasize and may produce significant morbidity by direct extension into facial structures, with low survival rate.

The US FDA has voted down Nektar Therapeutics’ opioid painkiller NKTR-181, designed to treat lower back pain.  T... 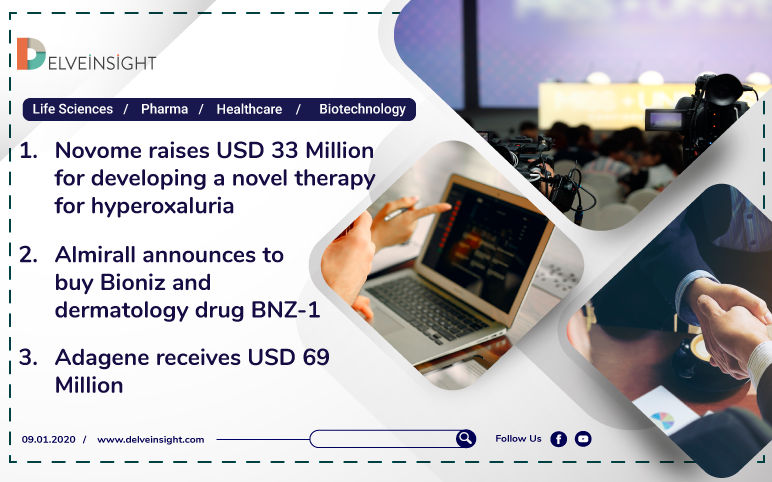 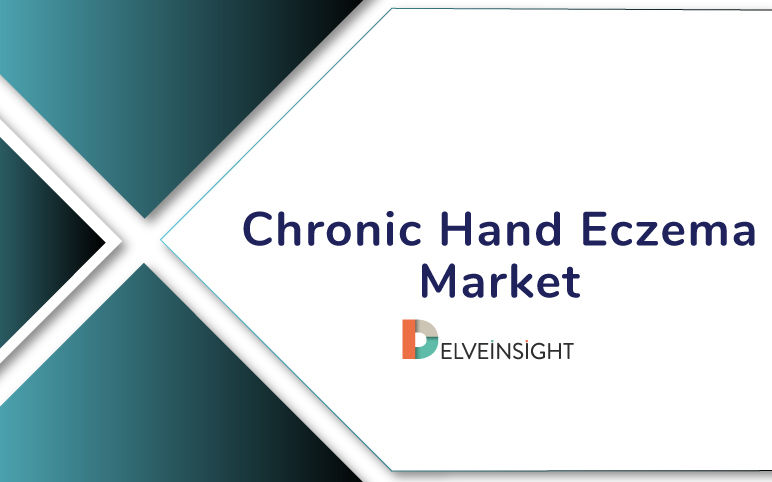