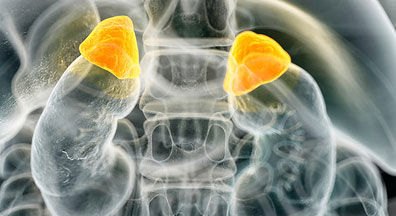 Cushing syndrome is a rare disease with a prevalence of around 39 people per million. A total of 40,398 cases of Cushing’s Syndrome were diagnosed in 2015 and the total number of Cushing’s syndrome cases is expected to reach 41,683 in 2023 in the 7 major markets-United States, EU5 (France, Germany, Italy, Spain and United Kingdom) and Japan. 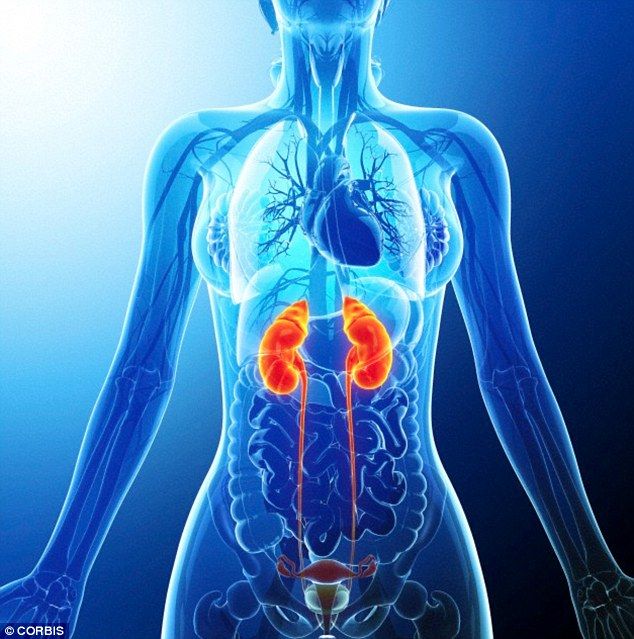 The Current Scenario for Interstitial Cyst...