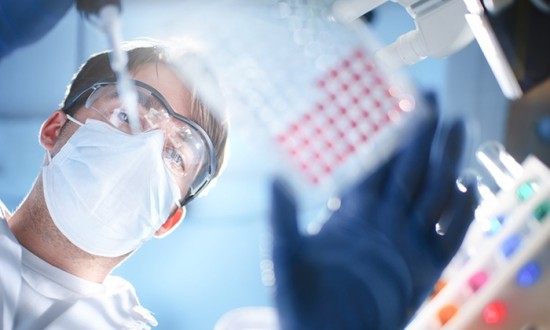 Galectin belongs to the family of lectins that has the ability to bind to β-galactose, and binds to glycoproteins that are present on the extracellular as well as intracellular surface. Galectins have varied roles in many cellular functions like adhesion, migration, polarity, chemotaxis, proliferation, apoptosis and differentiation, with 15 mammalian galectins being identified till now. Out of all types of galectins, Galectin-1 and Galectin-3 plays an important role in progression of cancer and its metastasis.

There are drugs being developed for the inhibition of Galectins- particularly Galectin-1 and Galectin-3- where chemically modified heparin derivatives like N-acetylated heparin derivatives act on Galectin-3 and inhibits its action in diseases like cancer and solid tumors. Currently, Galectin therapeutics is developing galectin inhibitors that are carbohydrate based drug compounds. Its drug candidate, GR-MD-02, is in its mid stage of development mainly for the treatment of fibrotic liver disease associated with fatty liver disease. Though galectins are becoming the major cause of various diseases like chronic kidney disease, hepatic fibrosis, inflammation, but there are very few companies that are in progress of developing galectin inhibitors.

The pipeline for galectin inhibitors is decreasing rapidly due to very less success in studies being conducted. Earlier there were around 16 drugs that were in progress of development for various indications, but only some of them remained active. Though there are some companies like Galectin therapeutics, Bristol Myers Squibb, Glycomantra and Cancure who are in progress of developing inhibitors of Galectin, but mostly drugs like GCS 100, OTX008 which were earlier being developed got discontinued and inactive when the respective company failed to gain any progress in mid stage development. With current scenario of Galectin inhibitors, there are only few drugs in pipeline of galectin inhibitors that has potential of being marketed and developed further, leaving a great unmet need in terms of inhibiting this target for controlling many diseases. 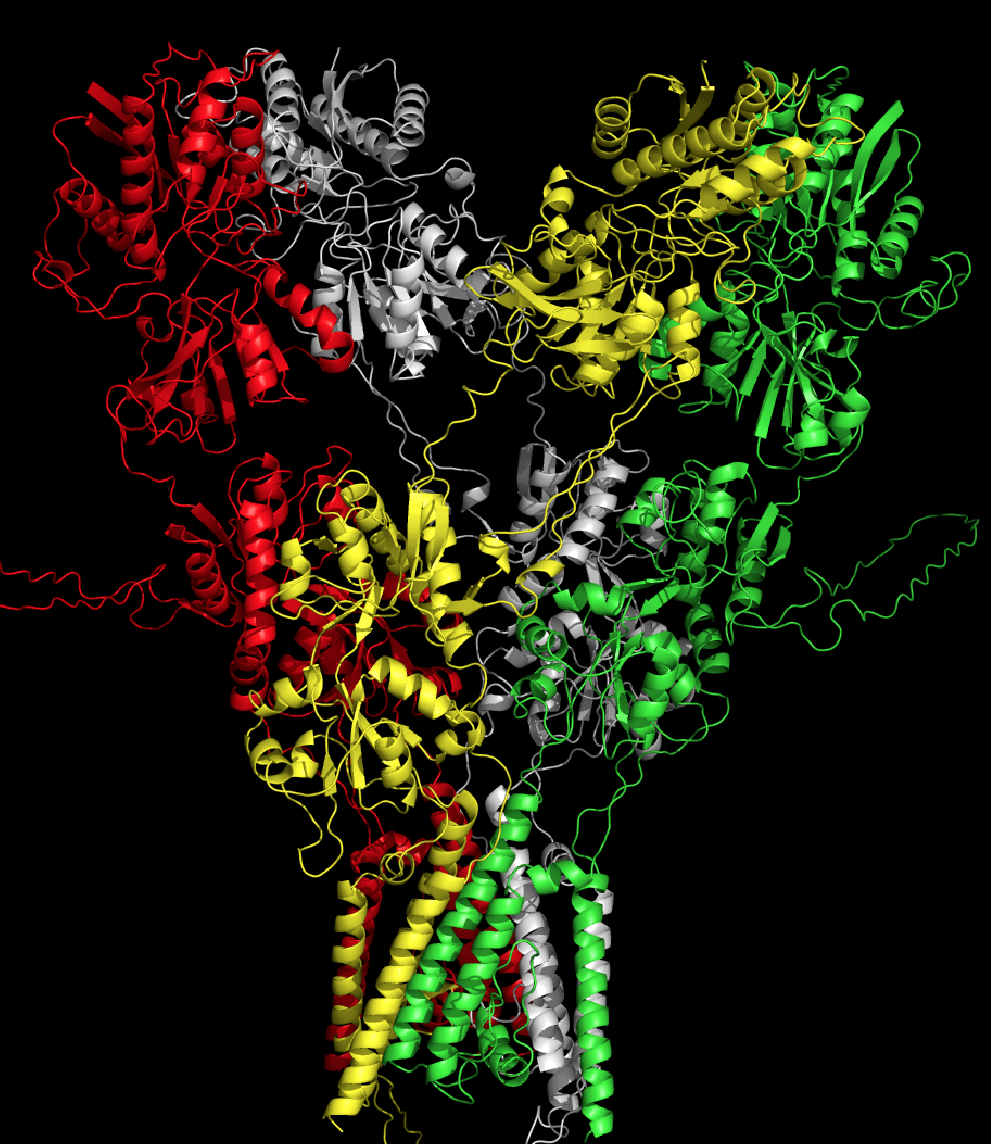 Over the last few decades, the N-methyl-D-aspartate receptor (also known as the NMDA receptor or NMDAR) has received ...