Home  »  Articles   »   Hepatic Encephalopathy- An ailment of liver to brain 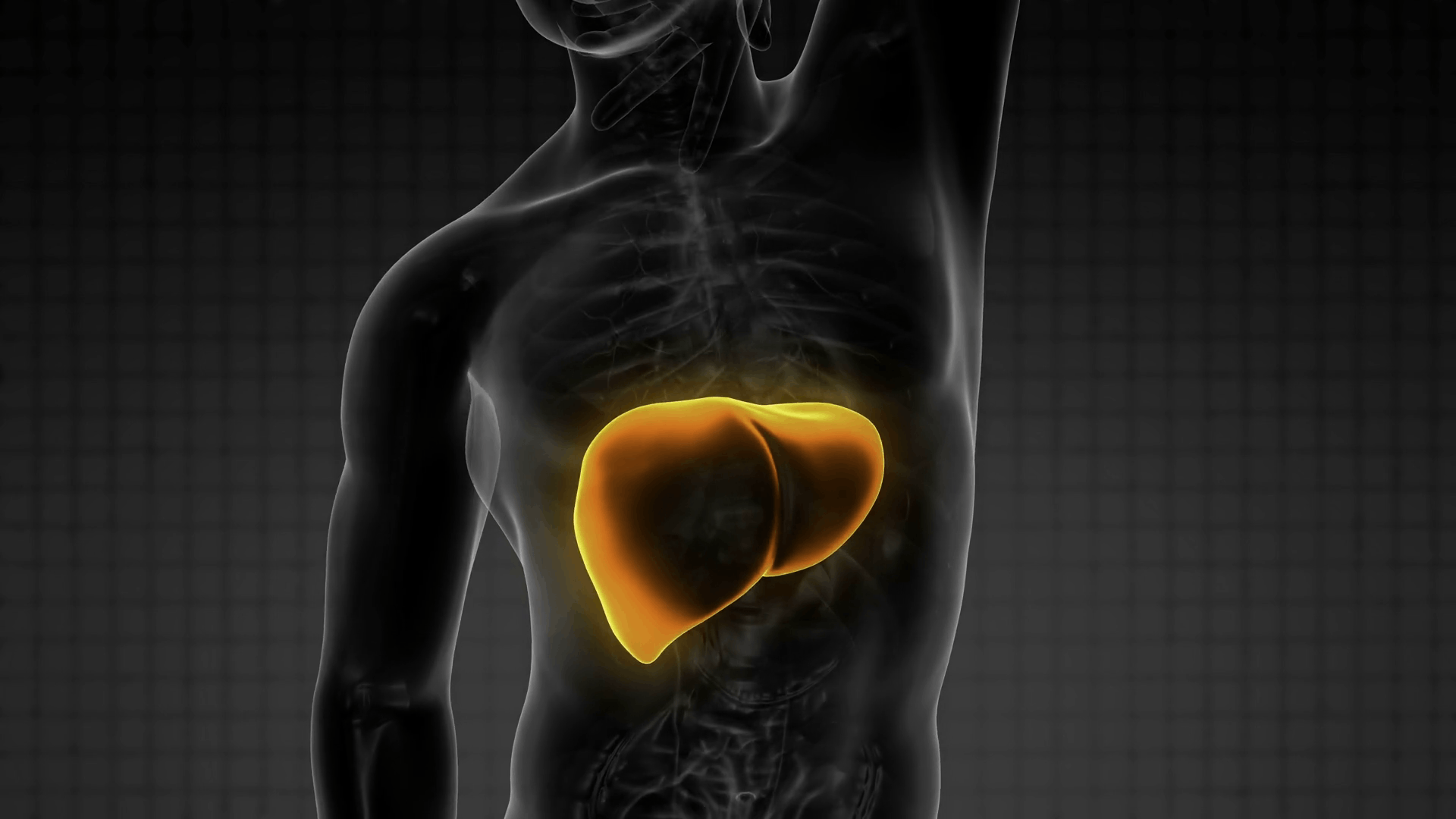 Hepatic Encephalopathy (HE) can be described as deterioration of brain function occurring due to accumulation of toxic substances in the blood which ultimately reach the brain. People with long-standing or chronic liver disorder are at high risk. The disease may also be triggered by bleeding in the digestive tract, an infection, failure to uptake prescribed drugs, or another stress. Hepatic encephalopathy is also known as Portosystemic Encephalopathy (PSE) and causes people to become drowsy, disoriented and confused.

On the basis of severity, the signs and symptoms of hepatic encephalopathy may vary from mild to severe. Minimal HE or covert HE is a mild stage of HE in which a person’s ability to carry out daily tasks is affected and as a result leads to poor quality of life. On the other hand, severe HE or overt HE is a condition wherein a person experiences impaired mental and neuromotor functioning with obvious signs of mental confusion, gross disorientation, drowsiness and coma. The diagnostic criteria and treatment algorithm of hepatic encephalopathy has been provided by the European Association for the Study of the Liver followed by the American Association for the Study of Liver Diseases.

The major findings from the epidemiological data indicated that 588,144 were the prevalent cases of HE in 2015 and is expected to increase at a CAGR of 2%. Among the seven major markets, the United States accounted for the maximum number of cases followed by Japan and Germany. Among the five major European countries, Germany had the highest number of cases followed by Italy. Moreover, the prevalence of HE is reported to be higher in males as compared to females across all the countries covered due to higher consumption of alcohol in the male population. Additionally, adults in the fourth or fifth decade of life are expected to be at higher risk of developing the disease.

The pipeline of hepatic encephalopathy is not very robust with only 5+ active products. Mallinckrodt Therapeutics and Umecrine Cognition are the key players with both the companies developing mid-stage (Phase II) products. According to the endpoint analysis, it has been observed that safety and change in ammonia levels were the two most assessed primary and secondary endpoints in the pipeline drugs respectively.

Moreover, only one marketed drug Xifaxan is approved in the US, Europe and other parts of the world. A number of off-label treatment options are also available for treating the disease. The diagnosis of the indication is tough with no therapy strongly recommended for primary prevention of HE. Additionally, there is a high unmet need for more targeted therapies in the market as Xifaxan failed to show exemplary clinical performance. Emergence of new generics entering the market in 2023 pose a threat for the approved therapy. 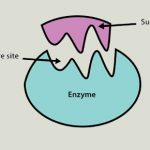