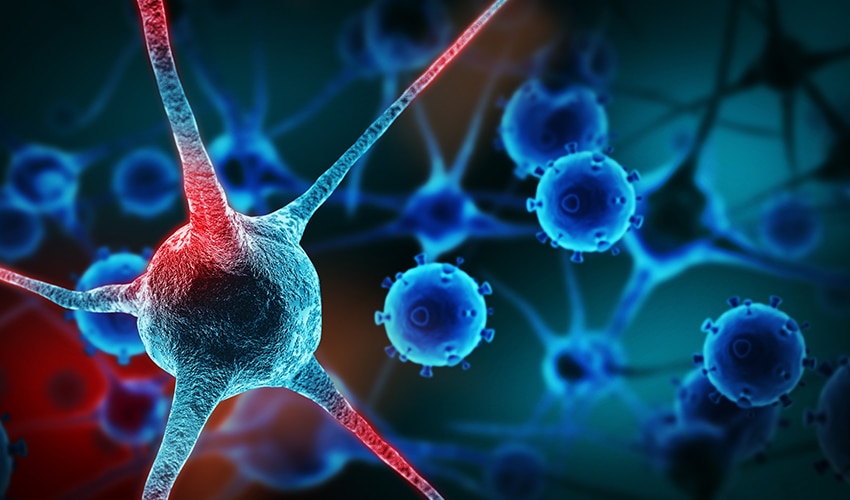 Nearly two-thirds of the mutations that drive cancers are caused by errors that occur when cells copy DNA. The findings, published in Science are the latest argument in a long-running debate over how much the environment or intrinsic factors contribute to cancer. They also suggest that many cancer mutations are not inherited and could not have been prevented by, for example, making different lifestyle choices. It’s a finding that could change how researchers wage the “war on cancer”, says study co-author Bert Vogelstein, a geneticist at the Sidney Kimmel Comprehensive Cancer Center in Baltimore, Maryland. Researchers have tended to emphasize the role of environmental factors in generating cancer mutations, he says. “If we think of the mutations as the enemies, and all the enemies are outside of our border, it’s obvious how to keep them from getting inside,” Vogelstein explains. “But if a lot of the enemies — in this case close to two-thirds — are actually inside our borders, it means we need a completely different strategy.” That strategy would emphasize early detection and treatment, in addition to prevention.