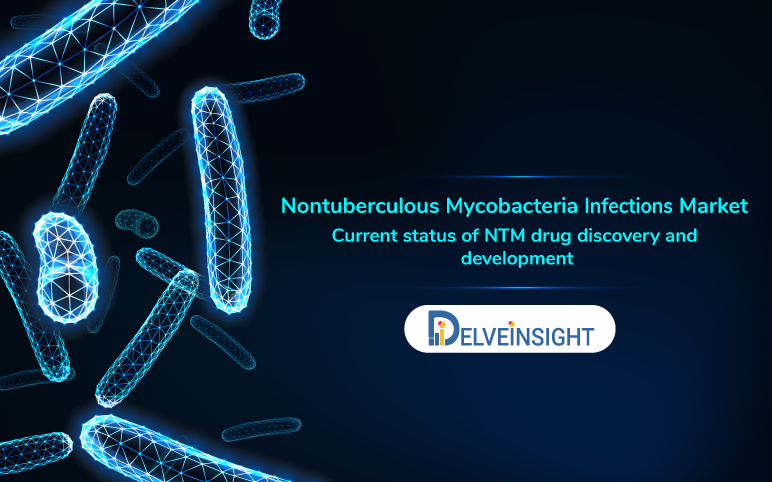 As per the American Thoracic Society, the number of people living with NTM lung disease and newly infected individuals are on the rise, especially among the older age group.  NTM infections are challenging to treat and involve a lengthy treatment course involving multiple antibiotics. Standard treatment consists of the combination of macrolides (azithromycin or clarithromycin), ethambutol, and rifampin. However, due to the development of antibiotic resistance in Non-tuberculous Mycobacterium, these drugs are not necessarily effective. Moreover, there are several toxicities and side effects related to these drugs. This creates an urgent medical need to discover and develop new drugs against NTM.

Arikayce, a liposome inhalation suspension of amikacin is the first and only medication, which has been approved in September 2018 by the U.S. Food and Drug Administration (FDA) for the treatment of MAC lung disease as part of a combination antibacterial drug regimen for adult patients who have limited or no alternative treatment options. Arikayce was granted Orphan Drug, Qualified Infectious Disease Product (QIDP), and Fast Track designations from the FDA for the treatment of Non-tuberculous Mycobacterium lung infections. However, Arikayce is not recommended for patients with non-refractory MAC lung disease and has only been approved as a treatment for patients with refractory MAC lung disease.

Arikayce is also being assessed for other non-MAC NTM species, such as MAbsC. Besides Arikayce, there are a few candidates that are being evaluated in clinical trials for NTM indications. Some of them include RHB-204 (Redhill Biopharma), Thiolanox (Novoteris), Molgradex (Savara Pharma), and Nitric Oxide (Beyond Air) in phase II of clinical trials; and SPR720 (Spero Therapeutics), and MAT2501 (Matinas Biopharma) in phase I. Redhill Biopharma’s RHB-204, and Matinas Biopharma’s MAT2501 have been designated as QIDP for the treatment of NTM by the FDA. Further, the FDA has also awarded MAT2501 and Beyond Air’s novel formulation of Nitric Oxide with orphan drug designation for the treatment of infections caused by NTM. Apart from the candidates in clinical phases, therapeutic agents such as Clofazimine, Tedizolid, Bedaquiline and others are currently in discovery or development for the treatment of Non-tuberculous Mycobacterium pulmonary disease.

Despite ongoing research and development, Non-tuberculous Mycobacterium drug discovery is still in its infancy with many issues of pathophysiology, resistance, and disease persistence remaining to be unveiled, and many assays and models to be developed and validated. As most of the current prospective agents are derived from repurposing and reformulation of existing antibiotics, it is not unseemly to conclude that not much has been accomplished in the treatment of Non-tuberculous Mycobacterium diseases owing to limited research efforts. 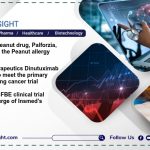 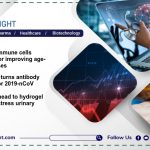