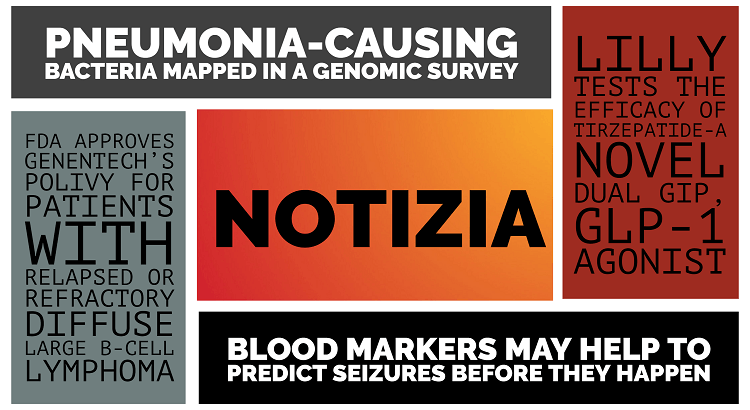 Eli Lilly is planning to test its diabetes drug Tirzepatide in a phase 2b Non-Alcoholic Steatohepatitis (NASH) trial. Tirzepatide, also known as LY3298176, has been excellent in reducing body weight and blood sugar in patients with poorly controlled Type 2 diabetes. Weight reduction has shown a positive effect in lowering NASH. Moreover, improvement of insulin sensitivity and lipid and fat metabolism can successfully improve NASH. The trials revealed that a higher dose in Tirzepatide lowers down the risk of liver disease at great extent. At present, NASH therapy market constitutes three drugs, namely Obeticholicacid (OCA) Emricasan and Selonsertib. Tirzepatide can be a new drug which has the potential to improve NASH patient pool.

FDA, today, granted accelerated approval to Polivy (Polatuzumab vedotin-piiq) in combination with the chemotherapy bendamustine and a rituximab product to treat adult patients with diffuse large B-cell lymphoma who have received at least two prior therapies. Polivy is an antibody-drug conjugate that targets a protein expressed in the majority of B cells, known as CD79b, which are affected by certain kinds of non-Hodgkin lymphoma. Polivy has already been granted Breakthrough Therapy and Priority Review designations along with Orphan Drug designation.

Blood Markers may help to predict Seizures before they happen

Researchers at FutureNeuro, the SFI Research Centre for Chronic and Rare Neurological Diseases, hosted at RCSI (Royal College of Surgeons in Ireland) discovered a formation of certain pattern of molecules that appear in blood before a seizure happens in people living with Epilepsy. At present, the Epilepsy therapy market is dominated by several Antiepileptic Drugs (AEDs) like GABA Enhancers/ Inhibitors, Ca Channel Blockers, Na Channel Blockers, etc. However, Epidiolex is the only approved therapy in Epilepsy therapeutic market. The discovery of certain changes in the blood due to the fragments of transfer RNAs (tRNAs), will help patients deal with the most difficult aspect of Epilepsy- unpredictable occurrence of seizures.

Research published in The Lancet Infectious Diseases mapped the most common bacterial cause of pneumonia around the world.  The research revealed the most prevalent strains of Streptococcus pneumonia discovering 621 strains. Pneumonia is an infection of the lungs that is responsible for the deaths of hundreds of thousands of people a year globally and is the single largest infectious cause of death of children under 5 years old worldwide. The pneumococcus can cause disease in other areas of the body too, for example infecting the brain or blood, causing meningitis or bloodstream infections, which can all lead to sepsis. The use of the pneumococcal conjugate vaccine (PCV) for the past ten years has helped in reducing a number of childhood infections, but even then these vaccines are effective against a few coat types. The identification of new strains will help in advancing vaccine use against Pneumonia. 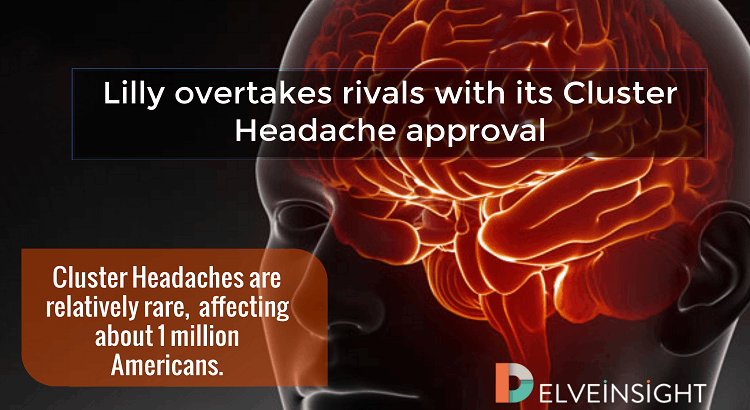 Lilly overtakes rivals with its Cluster He...

In layman’s language, Cluster headache is a headache disorder that occurs in cyclical patterns. The term cluster head... 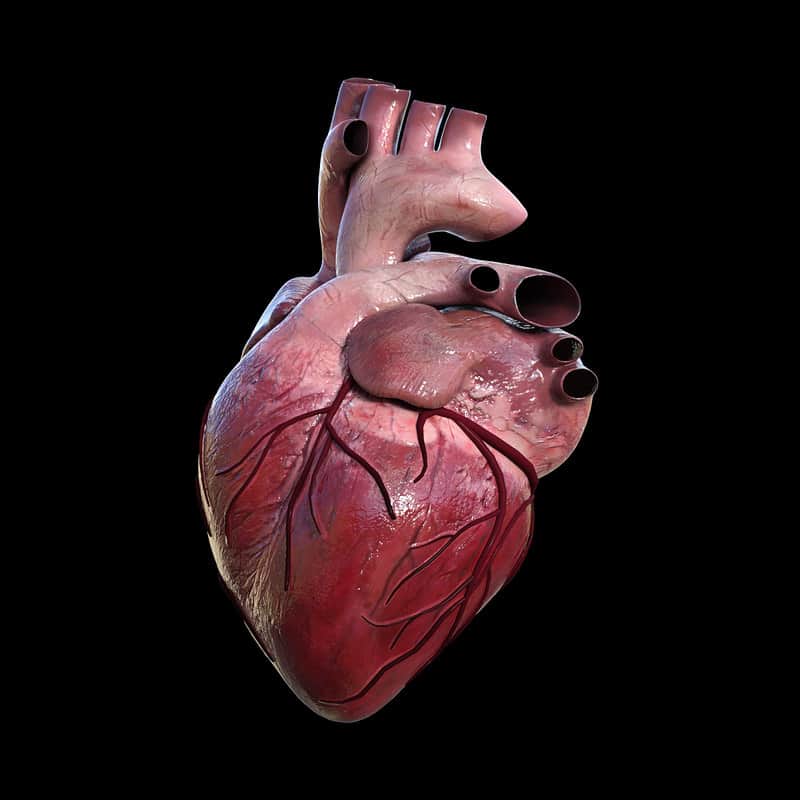 Cholesterol drug Praluent successful in re...

Sanofi and Regeneron Pharmaceuticals got effective results in reducing the risk of major adverse heart events in a cl...

Breakthrough Device Designation granted to the AI Software for CTEPH