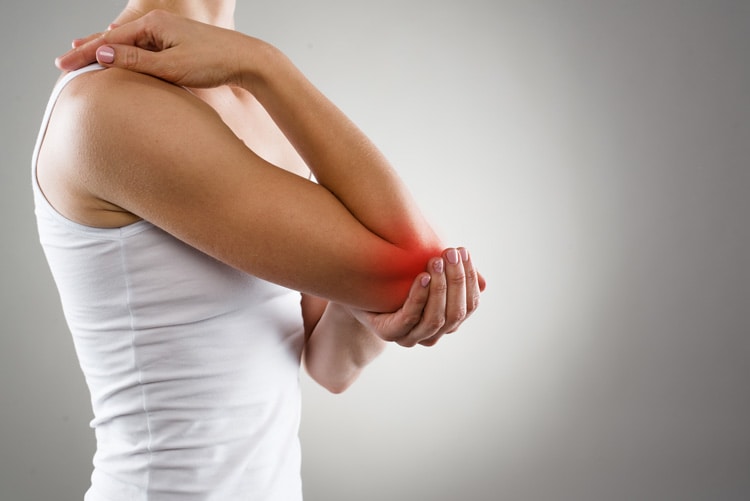 Spasticity is defined as a condition in which certain muscles are continuously contracted, resulting in stiffness or tightness of the muscles, which interferes with normal movement, speech and gait. It is also known as a motor disease which is characterized by a velocitydependent increase in tonic stretch reflexes with exaggerated tendon jerks, resulting from hyperexcitability of the stretch reflex, as one component of the upper motor neuron syndrome.

Spasticity is usually caused by damage to the portion of brain or spinal cord that controls voluntary movement. The damage causes a change in the balance of signals between the nervous system and the muscles, leading to increased activity in the muscles. Spasticity is generally found in conditions where the brain or spinal cord are damaged or fail to develop normally; these include cerebral palsy, multiple sclerosis, spinal cord injury, and acquired brain injury including stroke.

Patients born with cerebral palsy do not have deformities of the extremities present at birth, but develop them over time. Spasticity of muscles, along with the limitations on stretching and use of muscles in daily activities, is a major cause of these deformities

Spasticity is one of the most common symptoms of multiple sclerosis (MS) and is defined as muscle stiffness that is frequently generalized and that causes more or less continuous rigidity. It is normally associated with temporary periods of worsening, in the form of involuntary muscle spasms, all the while muscle function is progressively lost

Patients with traumatic brain injury (TBI) are often diagnosed with spastic hypertonia as a result of damage to the brain stem, cerebellum or mid-brain. This damage affects the reflex centers in the brain, interrupting message flow along different nerve pathways

Even though proper treatment is given to meningitis patients, the disease can damage brain and cause long-term complications, including deafness, developmental delay or learning disabilities, spastic or paralyzed muscles, and seizures.

Serotonin neurons are involved in spasticity associated with amyotrophic lateral sclerosis (ALS). In ALS, the neurons that are involved in controlling movement in the brain gradually degenerate, as do the motor neurons located downstream, in the spinal cord, from which they control the muscles that they innervate directly

After a stroke, damage to the brain can block messages between muscles and the brain, causing arm and leg muscles to cramp or spasm (spasticity). This limits a patient’s coordination and muscle movement and makes daily activities such as bathing, eating and dressing more difficult

The diagnosis of spasticity should involve a thorough medical history and physical examination, with a particular focus on potential causes for symptoms, in order to make the right diagnosis and management recommendations. Important factors to be considered include any traumatic events that may have affected the central nervous system, changes in medications, noxious stimuli and intracranial pressure changes. Additionally, an electromyography can provide valuable information about the velocity of nerve conduction and magnetic resonance imaging (MRI) scans can help to visualize causative damage in the central nervous system.

Spasticity does not necessarily require treatment: in fact, some patients rely on the increased muscle tone to help support otherwise weak muscle contractions for stance and locomotion. In addition, much of the increase in muscle tone arises from changes in muscle and motor units, independent of reflex mechanisms. However, some physical therapies along with some medications, can improve the severity of the disease.