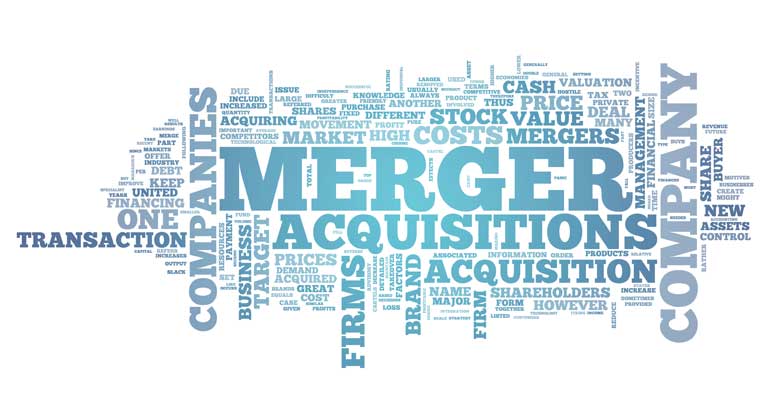 Mead Johnson Nutrition Company (MJN), the manufacturer of infant formula and nutritional supplements, has agreed to be acquired by Britain’s Reckitt Benckiser Group plc in a deal that values the former’s equity at $16.6 billion. Mead Johnson shareholders will receive $90 in cash for each share. Adding the company’s net debt brings the total value of the transaction to $17.9 billion and the deal is expected to close by the end of Q3 2017. RB expects the integration to deliver cost savings of 200 million pounds per annum by the end of the third full year, and it says the acquisition will be accretive to adjusted diluted EPS in the first full year following completion and double‐digit accretive by year 3.

Laboratory Corporation of America Holdings (LabCorp) is in talks to acquire contract researcher Pharmaceutical Product Development LLC (PPD) for more than $8 billion, including debt, people familiar with the matter said on Friday. Such a deal would be LabCorp’s largest acquisition ever, advancing its strategy of combining laboratory testing services under one corporate umbrella following its acquisition of contract research organization Covance Inc in 2015 for $5.7 billion.

Ferring Pharmaceuticals has struck a deal with Foresee Pharmaceuticals. The agreement will see Ferring fund development of a long-duration peptide drug based on Foresee’s delivery technology and potentially pick up the resulting asset if it meets expectations. Foresee has landed the deal on the strength of its stabilized injectable formulation (SIF) platform, a technology the Taiwanese drugmaker developed to enable controlled-release delivery of peptides, small molecules and proteins. Ferring penned a deal to use the technology to create a formulation of an as-yet-unidentified peptide after assessing the progress made by Foresee to date.

Johnson & Johnson has outlicensed its portfolio of hypoxia-inducible factor (HIF) to Cambridge MA-based Akebia as the biotech boosts its early-stage pipeline. On top of this, Johnson & Johnson’s Innovation unit (aka JJDC) has also written in a clause for it to “take an ownership interest” in Akebia through a common stock purchase warrant for 509,611 shares. This can be used by JJDC, in whole or in part, at any point over the next five years with a payment to Akebia of up to $5 million. The first part of the deal, which sees the biotech cough up $1 million to J&J, also sees the biotech gain access to a library of HIF pathway compounds, which it says in a statement has the potential to be used across “multiple therapeutic areas.” 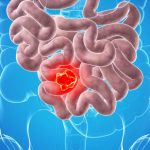 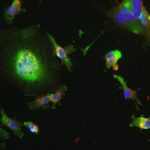