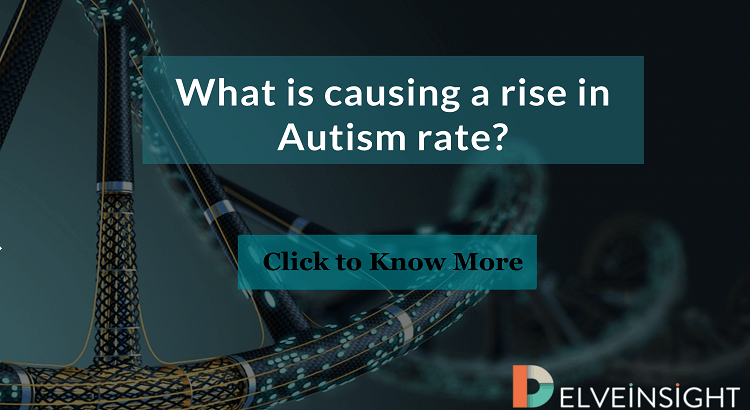 Before you all start to panic, let us establish one thing first that it is crucial to understand the rising causes behind the rates of Autism and find a solution for it. Every dis-ease or discomfort that affects a human body in any way is without a doubt, a cause of concern. So it is necessary to address it in the best possible ways.
Autism, also known as Autism spectrum disorder (ASD), refers to a group of neurodevelopmental conditions defined by impairment in three areas: social interaction, communication or use of verbal and non-verbal language, and a stereotyped, restricted or repetitive pattern of behaviour, interests and activities.

If we go by the data presented by CDC, Autism prevalence has more than doubled, and a much larger number of children are being diagnosed, while the median age of the first diagnosis remains older than age 4. From the reported in 2008, 1 in 68, the Autism prevalence has increased to 1 in 88 among the children of age 8. Autism so far has always been associated with boys and men. The Autism prevalence is four times higher in boys than in girls. However, in recent studies, the ratio of boy-to-girl took a surge from earlier calculated four is to one to at present three to one. In contradiction, girls are more affected by Autism than traditional thinking. This has urged the National Autistic Society to call for improvements in the diagnosis of Autism in women and girls.

Even in the age of such medical advancements, the cause behind Autism is still unknown. However, groundbreaking research, led by Olga Troyanskaya in collaboration with Robert Darnell, blamed Mutations in the ‘junk DNA’ for Autism. The study used artificial intelligence to link the mutations in the junk DNA to a developmental disorder. This study gives a deeper dig into the cause behind the Autism.
Now, it is essential to understand how Autism is diagnosed. There is no blood test or CT scan or any other body evaluation. We cannot study the brain of the affected ones, find out the missing genes or mutations and do the needful. Clinicians and Doctors study and observe the behavioural pattern of the children being suspected of Autism. The criteria for identifying Autistic children are issues with socializing, making eye contact and making a healthy interaction. This mostly results in either underdiagnosis or misdiagnosis. Autism Epidemiology has always been quite complicated. Also, a lack of mental awareness and poor understanding of mental health are the other reasons that contribute to lower Autism prevalence.

One way to put it is an increase in the Autism diagnosis. With the increase in an understanding of Autism and awareness among masses, there is undoubtedly a hike in Autism diagnosis. For example, if we talk about Autism prevalence in different geographies, the USA accounts for the highest Autism cases of around 3,734,939 in 2016. This could be due to better healthcare practices and a better understanding of mental health.
Researchers are trying to fill the gaps between Autism epidemiology and Autism diagnosis. There is no denying that early diagnosis can lead to better therapeutic benefit and will be able to address Autism in an effective way. 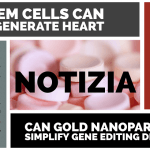 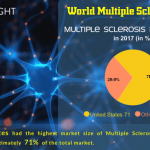