April is observed as Autism Awareness Month. The aim is to raise awareness about autism, a developmental disorder which impairs the ability to communicate and interact. Autism is characterized by a range of symptoms and is thus also known as Autism Spectrum Disorder. Let us make an effort to spread awareness about autism, and try to break social, environmental and psychological barriers that come in way of autistic people. 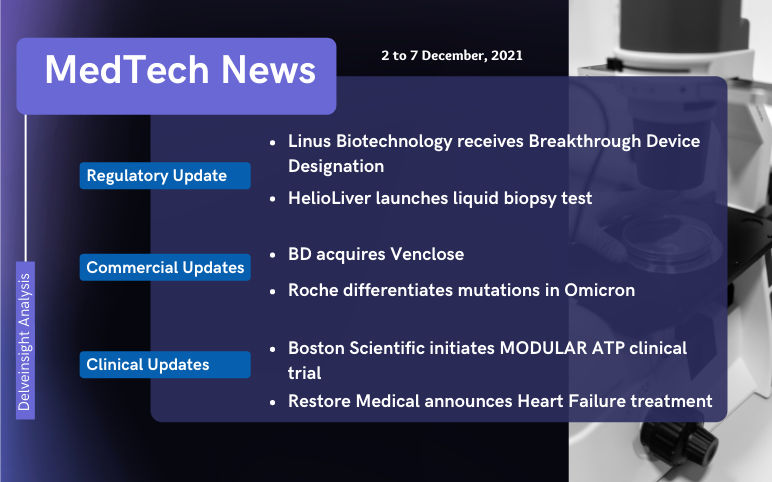 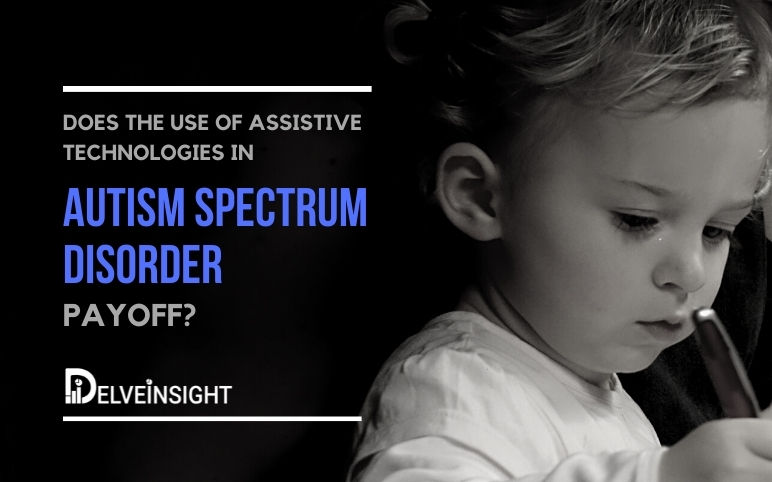 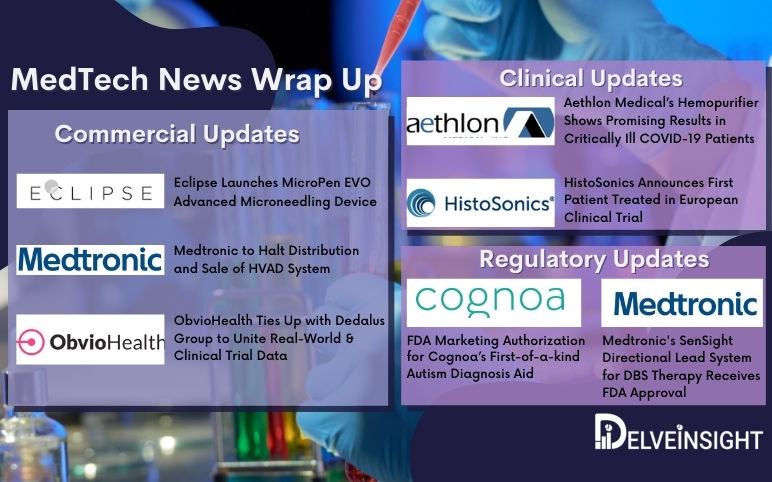 Does the use of Assistive Technologies in Autism Spectrum Disorder Payoff?