Amyotrophic Lateral Sclerosis (ALS) also known as Lou Gehrig’s disease is a progressive, rarely occurring neurological disease that mainly involves the nerve cells (neurons) which are responsible for controlling voluntary muscle movements. With time, it leads to muscle weakness, gradually affecting the functions of the body.

As ALS is an orphan indication, the incidence rate is quite low with 2 patients suffering from the disease in a pool of 100,000. Several epidemiological studies indicate that the incidence of ALS in the United States and most European countries ranges from 1.5-2.5 ALS cases per 100,000 population members per year. Internationally, the incidence rates for ALS or motor neuron disease (MND) worldwide range from 0.86 to 2.5/100,000/year.

There are only two FDA approved drugs in the market Rilutek (Sanofi) and Radicava (Mitsubishi Tanabe Pharma) and one approved therapy only in Korea called Neuronata-R therapy by Corestem. The upcoming new launch of Tirasemtiv in 2019 is expected to change the market dynamics for ALS.

Although, the Pipeline of Amyotrophic Lateral Sclerosis is quite robust with about 61 active products in different clinical stages. Cytokinetics is leading the pipeline with Tirasemtiv in Phase III and CK-2127107 in Phase II along with AB Science which has Masitinib in Phase III.Several other active companies include ApoPharma, Amylyx Pharmaceuticals, Edison Pharmaceuticals, FlexPharma,  Grifols, BrainStorm Cell Therapeutics, Daval International etc.

There are also a decent number of research collaborations between industry and academia, working together to bring a promising therapeutic candidate for this devastating disease. Though past few years have driven tremendous wealth of new scientific understanding of pathophysiology of ALS, the present treatments helps only in slowing the progression of this disease. As a matter of fact, there is a dire need of an effective treatment regimen that can halt or reverses this morbidity. Nevertheless, scientists have taken significant measures by learning in depth about ALS. With a robust pipeline, the odds may flip in favor of an effective treatment schedule, resulting in prospective treatment for ALS. 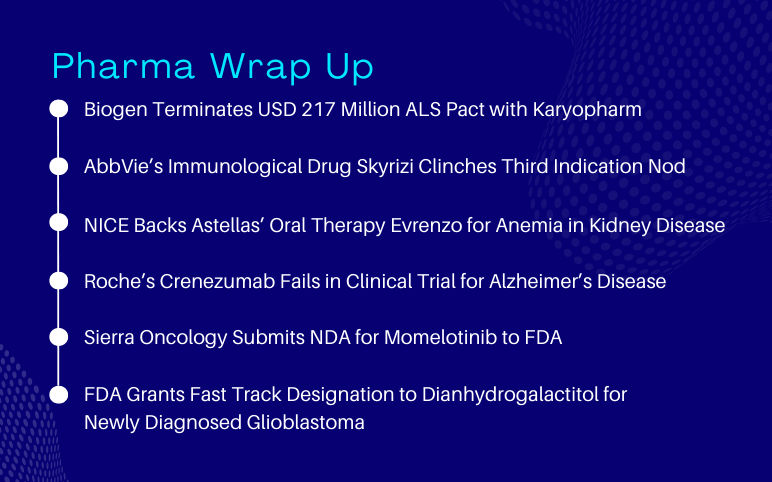 Amyotrophic Lateral Sclerosis Treatment: The Journey of Radicava and Highlights of Riluzole Formu...