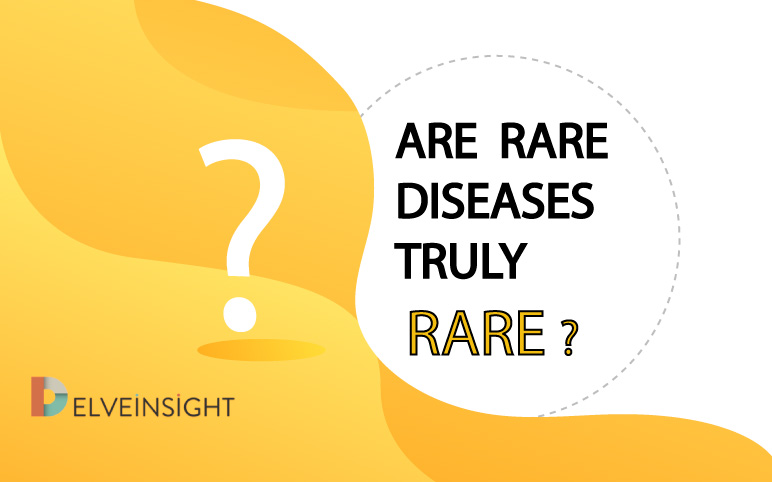 Rare diseases, as the name depicts, affect only a small number of people compared to the other disease. Worldwide, one out of 15 persons could be affected by a rare disease, which is equivalent to approximately 400 million people.

Most Rare diseases are often chronic, serious, and life-threatening.

In the USA, a disease is considered RARE, if the incidence is about 1 in 200,000 or fewer, as per the Orphan Drug Act (the ODA). However, a total of 25-30 million people is afflicted in the USA. As per NIH, around 30 million Americans are afflicted with one of approximately 7000 known rare diseases, which is not a small number. With each passing year, the diagnosis of a new rare disease keeps on increasing.

Taking into consideration of the Europe countries, a rare disease afflicts less than 5 persons per 10,000. So far, the number of rare diseases varies between 5000 to 8000 in the EU. The total prevalence of the rare disease in the EU is more or less similar to that of the US, around 30 million cases.

The challenges that come with Rare diseases are different from that of the commonly prevalent diseases such as Influenza, asthma, and Diabetes.

In addition to finding a standard cure, the rarity of these diseases are themselves is one of the biggest obstacles. Sinc, only a smaller number of people are affected, it gets complicated to assess the treatment during the clinical trials. Furthermore, gender ethnicity adds to the conundrums of fighting a rare disease, because of the variations expressed in the signs and symptoms of the same form of the disease.

Another big challenge that comes with categorizing a disease rarely is its prevalence in different geographies. For instance, Thalassemia is considered rare in Northern Europe, but its prevalence is frequent in the Mediterranean region. Thus, there exists no widely accepted definition of a rare disease.

Delayed diagnosis is a harsh reality of the lives of Rare disease patient pool. It sometimes takes more than a decade in just identifying the type of rare disease. The diagnosis of the rare disease becomes hard as many times the symptoms may not be visible until later in life. Furthermore, the symptoms shown vary with person to person, and it further complicates the diagnosis of the rare disease. Then, there exist difficulties in finding a medical expert who is knowledgeable enough to identify and then prescribe the right cure of the disease.

However, a better understanding of rare diseases, increase in healthcare expenditure and promotion of research in the field of rare diseases have resulted in an up surged Rare disease therapy market.

The awareness among people regarding the diseases that affect only a small fraction of population came later in the 1960s when several organizations from across the world raised their voices to bring the focus on rare diseases. This led to the adoption of guidelines which aimed to help the rare disease patients.

Different geographies have different laws and regulations when it comes to monitoring approvals of orphan drugs and therapies.  Several regulatory authorities have adopted the regulations that promote the development and commercialization of the orphan medicinal drugs.

In Us, Europe and Japan, successful implementation of the legislation, laws, and better assistance for the clinical research undergoing have spurred the Rare disease therapy market. There have been several positive results and recommendations for over more than 100 orphan medicines that are, at present, treating millions of patients worldwide.

What Is the Orphan Drug Act?

The Orphan Drug Act (the ODA) of 1983, is a law passed in the USA, which helped to advance the development of the orphan drugs. Orphan drugs are the drugs or the therapies that are developed to treat rare diseases such as Hutchinson-Gilford Progeria, Muscular dystrophies, Huntington’s diseases, Batten disease and many more.

The orphan drugs, in general, follow the same guidelines and path while testing the therapy through clinical phases. However, the regulatory authorities do provide leverage in terms of recruitment of patients in the clinical trials. For example, it is quite an impossible task to recruit over 1,000 patients for the study of an orphan drug in Phase III clinical trial.

Moreover, the US government also intervenes to encourage the Orphan drug manufacturing companies, since the patient pool of the rare disease is fairly restricted, hence the Rare disease market offers somewhat unfavourable conditions.  A major incentive offered to pharma companies developing orphan drugs is seven-year Market exclusivity. This has kept pharma players and their drugs free from the risk of generic drug competition. However, if any other pharma company pursues the same orphan indication and same orphan drug but with a different active drug moiety (chemical molecule), FDA would have no restraints in approving the drug.

But then again, with time there have been many changes in the ODA. For example, to get approval any orphan drug must show clinical superiority than the one existing for the same orphan indication.

Moreover, the US government also provides federal grant and a provision of 50% tax credit for expenses incurred by the pharma players during the clinical trials of any orphan drug.

Before the passage of the ODA, from 1967 and 1983, the FDA only approved 34 drugs for rare diseases, and only 10 could make it to the Rare disease market. However, since the implementation of the Orphan drug act, as observed by PhRMA, more than 770 medicinal drugs have been recommended by the FDA, and over 560 drugs are in the biopharmaceutical pipeline. In addition to the hike in orphan drug approvals, the FDA has funded more than 600 clinical trials and supported over 55 orphan drugs which ultimately got a recommendation.

The grand success of the Orphan drug act has encouraged many countries to adopt similar regulatory guidelines to acknowledge the increasing plight of the Rare disease patient pool. Following the same path as that of the USA, Japan adopted orphan drug legislation in 1993, Australia in 1998 and the EU in the year 2000.

In Europe, Orphan medicine manufacturers get ten years of market exclusivity after receiving a market recommendation from the EMDA.

A long way to go

Despite the recent progress, there is a lot more which remains to be achieved. At present, only a 5 per cent of the rare diseases have approved therapies out of 7000 existing and many more being discovered with each year. Rest 95% are continuing to cause a burden on the patients. Also, the cost of orphan drugs is much higher than any other therapy. Some even cost as much as USD 200,000 to USD 3,00,000 per patient, which becomes impossible for already a limited patient population to afford. 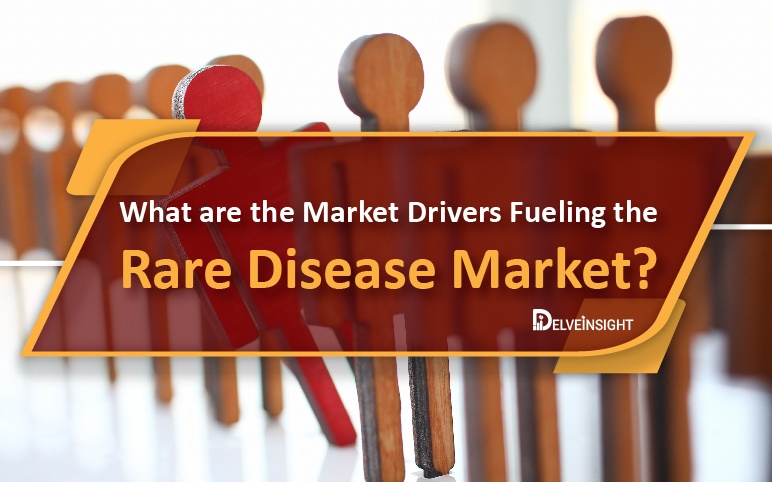