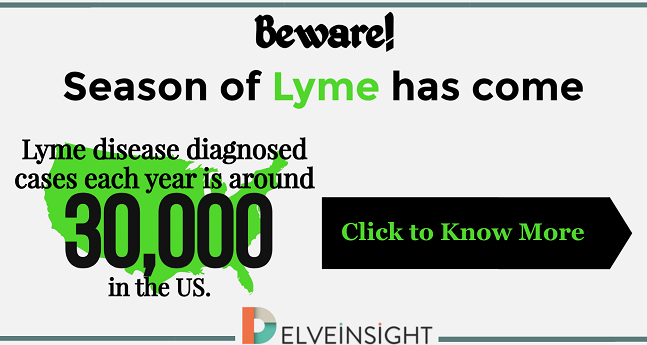 Beware! Season of Lyme has come

In layman language, Lyme disease is an infectious disease caused by the Bacterium Borrelia burgdorferi, thus also known as Lyme burgdorferi. It is transmitted by the bite of blacklegged ticks. The Lyme disease symptoms include headache, fever, fatigue, chills, and in most severe cases, people may begin to experience facial palsy, arthritis, and heart palpitations. The most characteristic sign of being bitten by the infected tick is the increasing rashes on the skin known as erythema migrans. Almost 70-80% of people who are affected by the Lyme disease develop rashes.

The most viable option for Lyme disease treatment is Antibiotics. It can treat most of the Lyme disease cases successfully. However, from past years, efforts are being made to prevent Lyme from affecting people. Killing ticks is one irrefutable thing that comes to mind either using DEET –based repellant or using other pesticides. Covering the whole bodies fully to prevent the ticks from biting can be another option. But all these efforts haven’t been successful so far in thwarting the Lyme disease cases.

However, a Connecticut based entomologist, Kirby Stafford had something else up his sleeves. According to his studies, the ticks which are responsible for spreading Lyme disease are not the real culprits. The real culprits here are white-footed mice from which these ticks pick up the Lyme disease-causing bacterium. So, vaccinating enough mice should be able to provide relief from Lyme. When the administration of GlaxoSmithKline’s vaccine in humans was halted due to the safety concerns, the hunch of using vaccines on the carrier mice came into reality. But vaccinating enough mice was not easy and it was something that would have been never enough. Researchers at the University of California pondered upon the suggestions for adulterating the food with oral vaccine and thus getting rid of the Bacterium. The area which had vaccinated mice relatively saw the dwindling number of Lyme cases as compared to the areas with unvaccinated mice.
The drawback of this study is that it only focuses on one of the carriers of Borrelia burgdorferi ignoring others like deer, birds and chipmunks. Also, adulterating the mice-food in itself seems quite a laborious task.
CDC this year, has come with a new tick and Lyme disease monitoring program. Although this program only aims to aware people of the ticks, the pathogen they carry and the place where people are most likely to encounter them. The main focus here will be on the black-legged ticks which feed on deer.

In conclusion, avoiding ticks seems to be the best possible option. Avoid wildlife, live-stocks, and avoid the tick-bites. 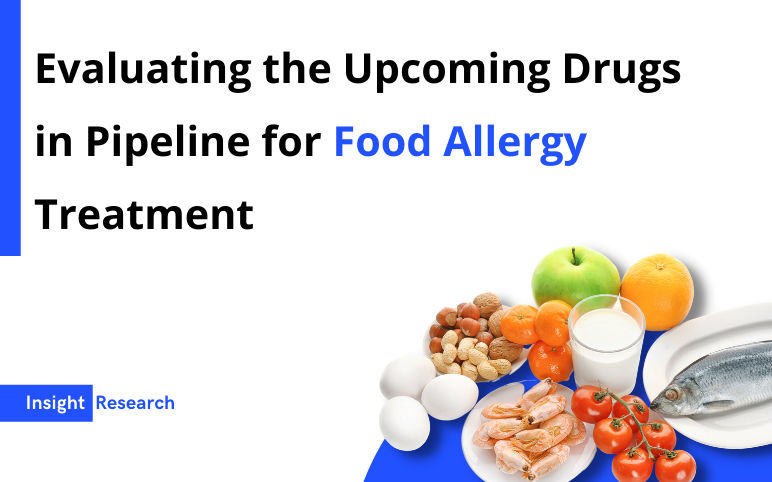