Bruton’s Tyrosine Kinase (BTK) is a cytoplasmic member from the Tec (tyrosine kinase expressed in hepatocellular carcinoma) group of kinases which is engaged with controlling the B cell expansion and is essential in B-lymphocyte advancement, separation, and signaling. Bruton’s tyrosine kinase; also known as tyrosine-protein kinase enzyme, is encoded by the BTK gene in human and is the only member of the Tec family that causes disease in humans. XLA is an essential immunodeficiency resulting because of mutations in BTK.

BTK plays an essential role in B-cell receptor signaling and is also involved in CD40 ligation, Toll-like receptor activation, and Fc-receptor signaling. Therefore, targeting BTK may especially be helpful in autoimmune diseases described by pathologic antibodies, macrophage activation, and myeloid-derived type I interferon reactions. The cell articulation and capacity of these kinases has embroiled them as potential medication focuses for the treatment of both malignant and autoimmune diseases.

Bruton’s Tyrosine Kinase has also emerged as an anti-apoptotic molecular target for the treatment of B-cell lineage leukemia and lymphomas. The loss of gene function mutations of BTK in humans brings about X-linked agammaglobulinemia (XLA), which is described by an entire absence of B cells, low levels of serum Ig, and repeating infections. This suggests that BTK is required for the improvement of B cell and production of immunoglobulin.

BTK Inhibitors as Cancer Treatments
The utilization of BTK inhibitors as cancer therapies started alongside their potential evaluation for autoimmune diseases. However, with the approval of Imbruvica (Ibrutinib) for various cancers, BTK inhibitors are considered as an efficient and better choice for the treatment of B cell malignancies.

Ibrutinib, which is a specific irreversible BTK inhibitor, has been approved by the US Food and Drug Administration (FDA) for the treatment of patients with chronic lymphocytic leukemia
(CLL), mantle cell lymphoma (MCL), Waldenstrom’s macroglobulinemia (WM), marginal zone lymphoma (MZL) and Chronic Graft Versus Host Disease (cGVHD). The first clinical trial for Imbruvica was an achievement. It exhibited how the BTK inhibitor managed to contract or eliminate a few types of B cell tumors by interrupting the BCR pathway and decreasing the B cells’ capacity to move around and adhere.

When Ibrutinib is ingested in the body, the leukemic white blood cells in the lymph nodes dump into the circulation system, resulting in an increase in the white blood count for around two months. When the drug blocks the BTK activity, it incites cell death in white blood cells thus allowing the cells to leave the body. Sometimes, mild adverse side effects are observed, leaving the key organs, such as the liver and kidney unharmed.

The anti-cancer drug development for BTK inhibitors has made some unexpected progress. The drug development pipeline comprises of various key players including Acerta Pharma (ACP-196), BeiGene (BGB-3111), ACEA Biosciences (AC0058), Bristol-Myers Squibb (BMS-986142) and CC-292 (Celgene). By the time of another drug approval (e.g., ABT-199- Filed, BGB-3111- Phase III), Imbruvica is expected to capitalize the B-cell malignancies being the only FDA approved therapy for the same. Its simple mode of administration, response durability and most essentially, good safety and efficacy profile makes it the best-in-class drug. 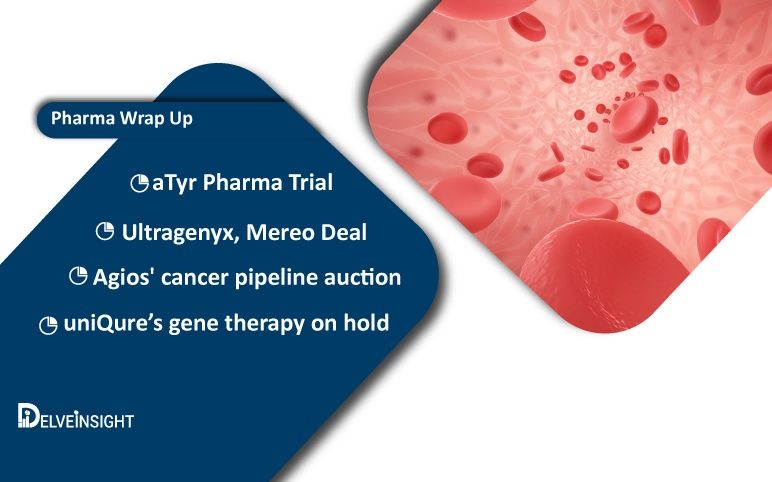 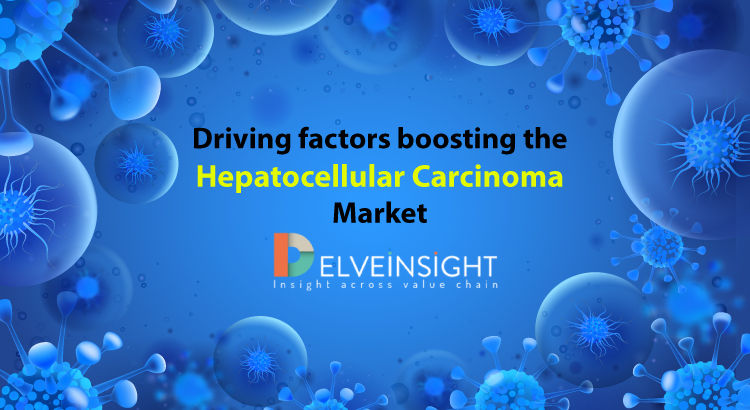 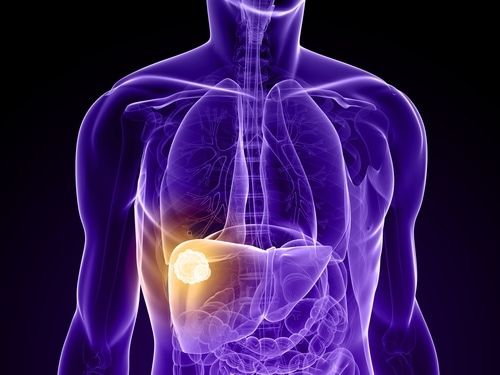 Hepato Cellular Carcinoma (HCC) Not all deadly battles are lost. Some are won too.It is without the slightest doubt t...