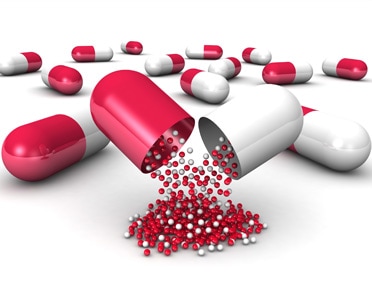 Medivir is set to sell is subsidiary, BioPhausia, to Karo Pharmafor for Skr908m ($100.9m). The agreement shows that this price will be on a cash and debt free basis, including a normalized working capital, with the transaction expected to close by mid-December. BioPhausia comprises 13 established pharmaceutical drugs. From the third quarter of 2015 to the second quarter of 2016, BioPhausia posted revenues of Skr189m ($21m).

Japan’s Astellas Pharma has signed an agreement to acquire German-based biopharmaceutical company Ganymed Pharmaceuticals for €1.2bn. With this transaction, Astellas will be able to continue to build upon its oncology franchise as a platform for sustainable growth. Under the agreement, Astellas will initially pay €422m to acquire 100% stake in Ganymed and Ganymed’s shareholders will subsequently receive up to €860m based on progress in the IMAB362 clinical programme development.

Celldex Therapeutics has entered into a definitive agreement to acquire Kolltan Pharmaceuticals, a clinical-stage company focused on the discovery and development of antibody-based drugs targeting receptor tyrosine kinases (RTKs), primarily in oncology. Clinical data has shown that Kolltan’s drug candidates can help overcome tumor resistance mechanisms associated with current tyrosine kinase inhibitors. Celldex believes Kolltan’s drug candidates and preclinical platform are compatible with the company’s scientific approach and can be developed independently and in combination with Celldex’s existing product candidates.

Further building its gastrointestinal (GI) disease portfolio, Allergan plans to acquire Motus Therapeutics (formerly Rhythm Health), the GI-focused, wholly owned subsidiary of Rhythm Holding, for $200 million upfront plus an undisclosed sales milestone payment. The acquisition is the third in 5 weeks through which Allergan has expanded its GI offerings. Allergan had previously started plans to acquire Tobira Therapeutics for $1.695 billion and Akarna Therapeutics for $50 million. This acquisition is Allergan’s third, which includes Motus’ lead drug candidate, relamorelin (RM-131), a ghrelin agonist being developed for diabetic gastroparesis. 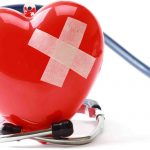