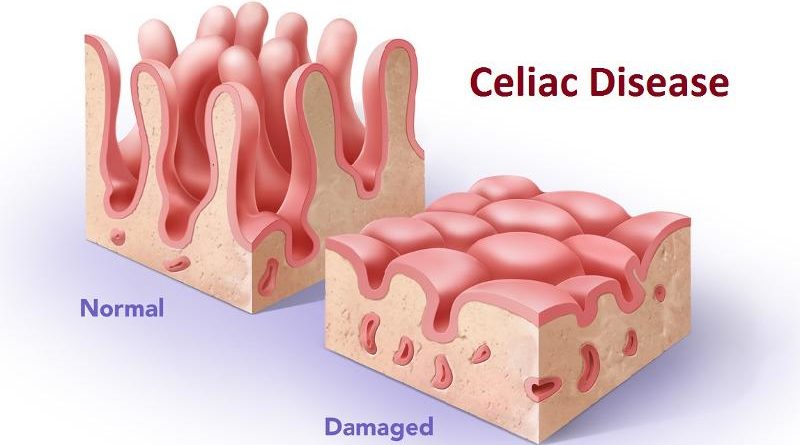 Celiac disease is a serious chronic, autoimmune disorder that can occur in genetically predisposed people. The ingestion of gluten (a protein found in wheat, rye and barley) by a person suffering from celiac disease leads to damage in the small intestine. Celiac disease can be difficult to diagnose because it affects people differently. There are about 300 known symptoms which may occur in the digestive system or other parts of the body.

According to the latest report of DelveInsight, “Celiac Disease (CD) – Market Insights, Epidemiology & Market Forecast, 2025”, In 2016 total number of prevalent and diagnosed population of CD was found to be more than 3.9 Million and 850,000 in 6MM respectively. The United States accounts for the highest prevalent population of CD followed by Italy and Germany. DelveInsight estimates that the prevalence and diagnosed population of CD will significantly increase at a CAGR of ~ 2.2% and ~7% respectively during the period (2015-2025) for 6MM. It is estimated that US will have a market share of around 89% followed by the EU5 in 2021.

Currently, there is no approved drug for the treatment of Celiac disease. Gluten free diet (GFD) is the only approach to diminish the symptoms of celiac disease. Currently the CD market is stagnant due to the absence of any marketed drug in the market. By 2025, 5 potent drugs are expected to enter the market. Larazotide Acetate (Innovate Biopharmaceuticals), Latiglutenase (ImmunogenX), Vedolizumab (Takeda), NexVax (ImmusanT) and AMG-714 (CelImmune) are expected to have a huge impact on the market. Market size of Celiac Disease was found to be more than USD 57 million in 2016 and is expected to grow with the launch of upcoming therapies. 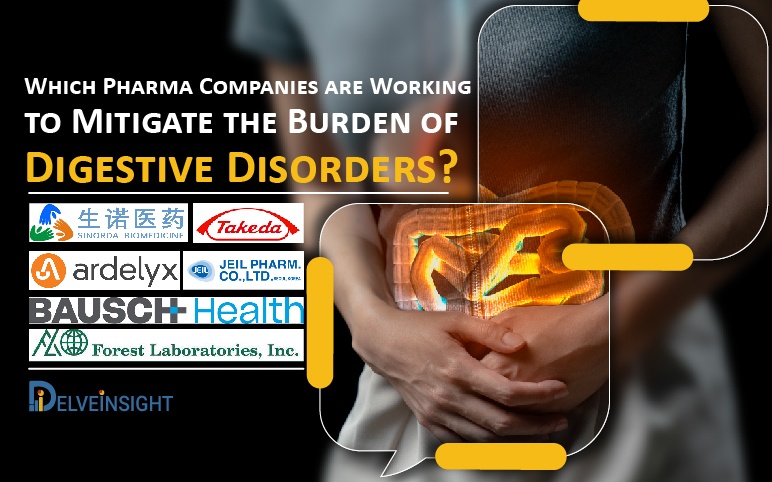