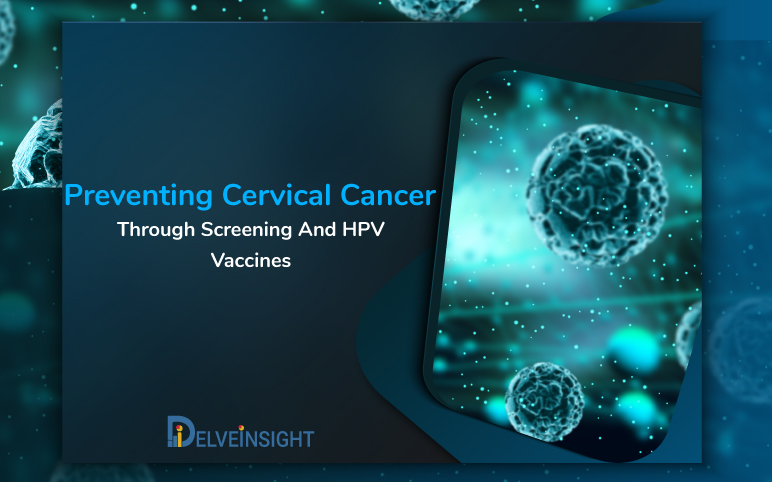 From incoherent molecular tests to strong evidence supported by PCR, and DNA hybridization techniques, several etiological studies successfully demonstrated more than 99% of the Cervical cancer cases, unlike other cancers, are not a result of genetic/ physical/ environmental factors or a combination of all, but due to the infection with types of sexually-transmitted human papillomavirus (HPV). HPV is a colossal group of over 200 related viruses. Out of these, around 40 are transmitted sexually. Besides the cancer of the cervix, Human papillomavirus can cause cancer of the vagina, vulva, penis, and anus.

With a proper understanding of the etiology of cervical cancer, screening plays a significant role in timely-diagnosing and improving overall survival rate. Worldwide, efforts have been put to implement comprehensive screening tests to diagnose cervical cancer. However, guidelines, testings, screening modalities, implementations- almost everything differs by geography, demographic, ethnicity, quality of life, education, and healthcare status. Although the immune system flushes out HPV from the body within a span of 1-2 years, it is recommended for young, sexually active women to undergo Papanicolaou (Pap) smear test every three years beginning at the age of 21. For women aged 30 or more, a Pap test alone in three years, or HPV DNA screening test alone in five years, or a co-testing with both in five years is advised. While Pap test checks for the abnormal cells in the cervix, the HPV test goes in search of HPV in the cervix. Then, there is also visual inspection with acetic acid done to screen for Cervical cancer. Frequent testing or follow-up screenings not only limits the scope of false-negative detection but also helps in detecting small changes that get neglected and are potential carrier s of cancers.

Thanks to the screening tests along with the HPV vaccine, today, Cervical cancer can be prevented. The HPV vaccine is a type of prophylactic cancer vaccine approved to prevent anal, cervical, vaginal, and vulvar cancer. HPV vaccines are heralded as one of the significant advances in modern oncology in the past 50 years and continue to dominate the cancer vaccines market. To date, the USFDA has approved three HPV vaccines: Cervarix  (GlaxoSmithKline; the bivalent HPV virus-like particle vaccine (2vHPV)), Gardasil  (Merck; the quadrivalent HPV virus-like particle vaccine (4vHPV)), and Gardasil 9 (Merck; nine-valent HPV virus-like particle vaccine (9vHPV)). Gardasil and Cervarix are found to be 100% effective in preventing infections with HPV types 16 and 18 in human trials, and so is Gardasil 9 in preventing diseases caused by the four shared HPV types (6, 11, 16, and 18). Gardasil now has been replaced by Gardasil 9. After a decade of approval of the first vaccine against HPV, data from high-income groups shows a substantial reduction in the number of infections HPV 16 and 18 infections, anogenital wart diagnoses, and CIN2+ after women and girls were vaccinated. Albeit the vaccinations protect against the virus for a stipulated span ranging between 6-10 years, studies are underway evaluating the long-term efficacy of HPV vaccines.

In short, screening, coupled with HPV vaccination, have the potential to prevent Cervical cancer. Today, screening has become such a refined tool that has helped researchers to understand cancer almost completely. Since the launch of the HPV vaccines and expanded vaccination programs in girls as well as males age 9-26 years in the US, UK, and Germany, the HPV Vaccine market has skyrocketed overall. At present, the HPV Vaccine market is dominated by Gardasil and Cervarix. Gardasil has always outweighed its rival due to its broader serotype coverage. Its adoption has added to the revenue of Merck. Its successful launch in China proved to be another milestone. However, all-mighty Gardasil received a setback in the form of high costs and administration of vaccines to girls at a meer age of 10. Further, the companies were in dire straits after a trial in India resulted in serious accusations of 8 deaths and breach of prior consent from the families of the girls. It is necessary to raise awareness about the HPV vaccines in countries, and companies should make people fully aware of the benefits and safety of vaccinations. However, as the companies are trying to meet the demand in developed nations, they are also convincing policymakers of developing nations of the potential of their candidate in preventing cancer as prevention is better than cure. 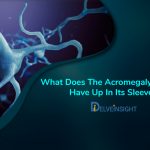 Previous Story
What Does The Acromegaly Pipeline Have Up In Its Sleeve?
→ 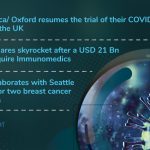 Next Story
While AZ resumes its COVID-19 vaccine trial in the UK; Merck and Gilead are busy making sizeable Breast cancer deals 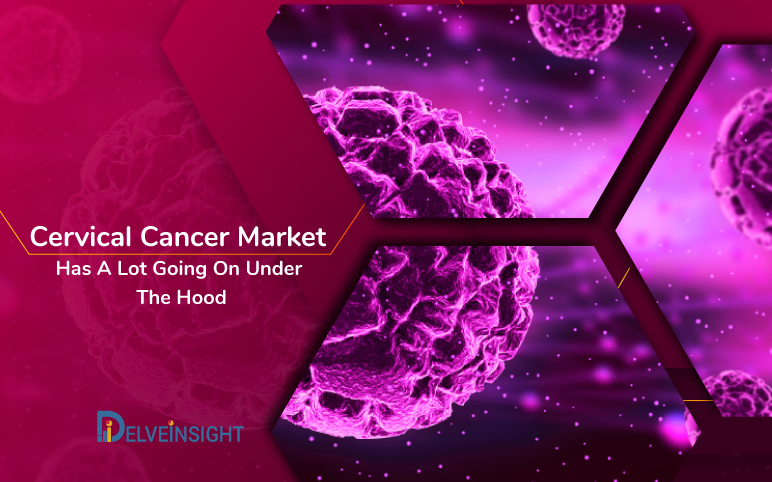 Cervical cancer is the fourth most common type of cancer and the fourth leading cause of death in women. The year 2018 reported... 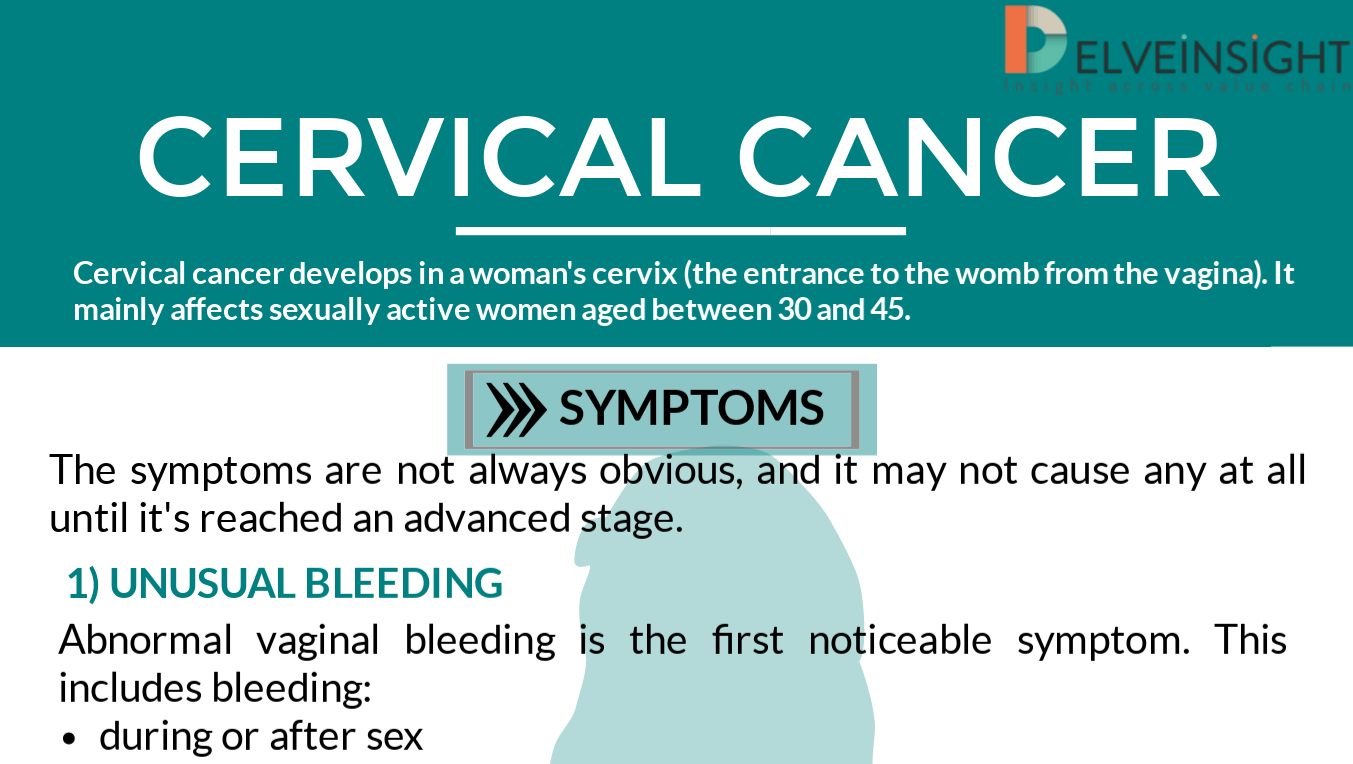 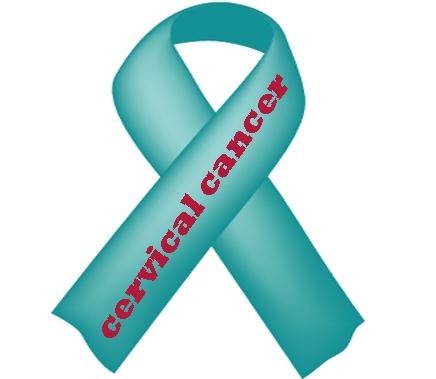 Cervical cancer remains one of the leading causes of cancer-related deaths worldwide. A recent publication in nature reported the extensive... 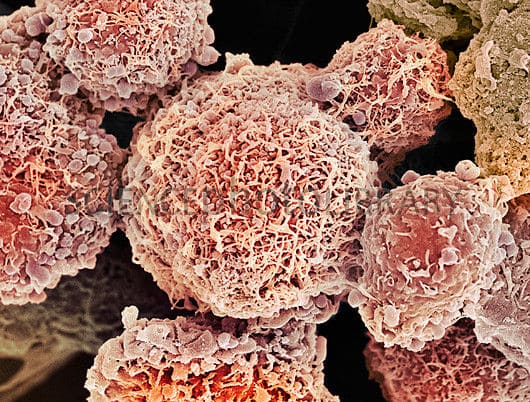 Cervical cancer is the second most common cause of death in women globally. Increased awareness and early diagnosis has reduced the death...