Astellas has acquired Quethera, a gene therapy company headquartered in the UK, which is focused on developing novel treatments for ocular disorders, such as glaucoma.

Through this transaction, Astellas has acquired Quethera’s ophthalmic gene therapy program, which uses a recombinant adeno-associated viral vector system (rAAV) to introduce therapeutic genes into target retinal cells for the treatment of glaucoma.

The lead pre-clinical candidate of the program has demonstrated significantly improved survival of retinal ganglion cells (RGCs) in pre-clinical models. Under the terms of the purchase agreement, Astellas may pay up to £85 million in aggregate consideration (upfront and contingent payments) to Quethera shareholders to acquire Quethera.

Upon the closing of the transaction, Quethera has become a wholly owned subsidiary of Astellas.

OvaScience and Millendo Therapeutics have entered into a definitive agreement under which both the companies will merge into one in an all-stock transaction. The merged company will focus on advancing Millendo’s pipeline of distinct and transformative treatments for orphan endocrine diseases. Upon shareholder approval, the merged company is expected to operate under the name, Millendo Therapeutics, and trade on the Nasdaq Capital Market under the ticker symbol MLND.

An investor syndicate that includes– New Enterprise Associates, Frazier Healthcare Partners, Roche Venture Fund, Innobio managed by Bpifrance, Osage University Partners, Altitude Life Science Ventures, Adams Street Partners, and Longwood Fund– has committed to invest $30 million in the combined company. This financing will help fund the further development of Millendo’s lead assets, livoletide (AZP-531) and nevanimibe (ATR-101), and is expected to close before or concurrently with the completion of the merger. The total cash balance of the combined company following the closing of the merger and the financing is expected to be at least $70 million.

Ambys Medicines and Takeda have entered into a partnership to support the advancement of the Ambys platform and pipeline.

Ambys is pioneering the application of novel modalities, including cell and gene therapy and gain-of-function drug therapy, to meet the urgent need for treatments that restore liver function and prevent the progression to liver failure across multiple liver diseases that are untreatable or poorly treated. This is in alignment with Takeda’s strategy in gastroenterology to focus on the considerable unmet need in liver through significant investment in novel chemistry and cell/gene therapy platforms.

Under the terms of the partnership agreement, Takeda has committed $100 million, including participation in the Series A financing. In return, Takeda receives an option to ex-U.S. commercialization rights for the first four products that reach an investigational new drug (IND) application created under the partnership. If Takeda elects to exercise an option for a product, Takeda will share in 50% of the development costs for any optioned program and will make development and regulatory milestone payments. Ambys retains full U.S. rights.

The novel drug is for the treatment of hypertension (to lower blood pressure), angina pectoris (chest pain), and heart failure (to reduce the risk of cardiovascular mortality and heart-failure hospitalization in patients with heart failure).

The USAFDA approved Kapspargo Sprinkle is a novel and patented formulation of metoprolol succinate. In fact, the recently commercialized drug is the first and the only extended-release sprinkle formulation of this beta1-selective adrenoreceptor blocking agent (beta-blocker). It is covered by United States Patent numbers 9,504,655 and 9,700,530, expiring Jul 09, 2035. 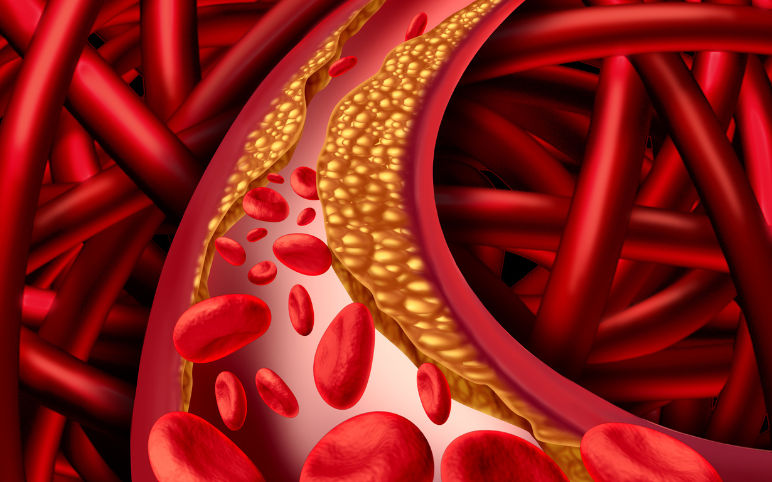 Major Drugs Decisions for Cardiovascular Diseases to Watch Through 2022