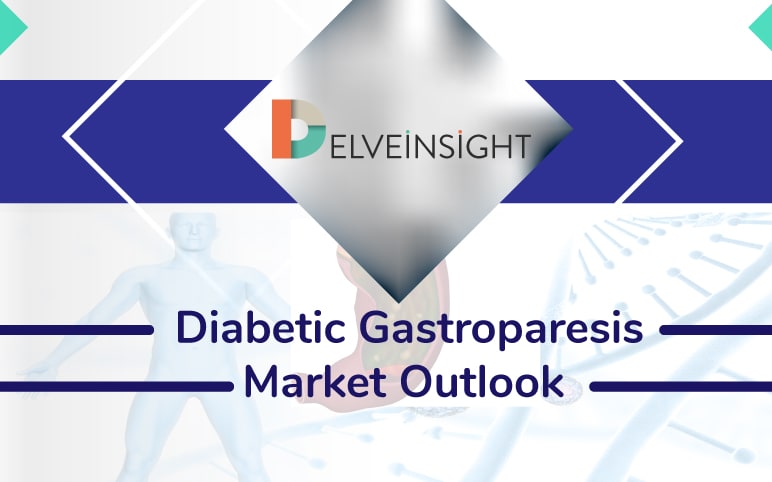 Gastroparesis is a condition that affects the movement of the food in the stomach and intestines and causes distress leading to bloating, nausea, and heartburn. If the condition is due to Diabetes in the patients, it is called Diabetic Gastroparesis.
According to the American Diabetes Association (ADA), Gastroparesis affects people with both type 1 and type 2 diabetes in which the stomach delays the emptying of the contents. The vagus nerve, which regulates the movement of the food through digestive tract stops working disrupting the normal functioning of the stomach and intestines.

The increasing type 2 diabetes prevalence has resulted in more significant numbers of patients with Diabetic Gastroparesis. About one-third of gastroparesis patients have Diabetes. In the USA, around 5 million patients are living with some form of Gastroparesis and the female: male ratio is 4:1.

According to the National Institute of Diabetes and Digestive (NIDDK), Diabetes is the most common known underlying cause of Gastroparesis. The damage is usually in the vagus nerve, and pacemaker cells present on the walls of the stomach. Gastroparesis usually involves heartburn, nausea, vomiting of undigested food, early feeling of fullness when eating, weight loss, abdominal bloating, erratic blood glucose (sugar) levels, lack of appetite, gastroesophageal reflux, and spasms of the stomach wall. As per DelveInsight’s estimates, total Diabetic Gastroparesis prevalent population in the 7 major markets was 23,526,461 in 2017. Moreover, among the EU5 countries, Germany had the highest Diabetic Gastroparesis prevalent population. In a study by HK Jung et al. it was observed that in a population-based study from Olmstead county in Minnesota, the gastroparesis prevalence was 24.2 per 100,000 persons for both genders where 9.6 per 100,000 is for men, and 37.8 per 100,000 is for women. Most studies indicated a higher prevalence of Gastroparesis in women than in men, but the reason remains unknown. Many other studies objected to the fact of higher female preponderance stating gastric emptying is slower in women as compared to men, even in diabetics without clinical Gastroparesis.
As per a study conducted by V. Christophe et al., population-based data on DGP are limited. In case series from tertiary care centres, delayed gastric emptying is reported in one-third of diabetic patients with equal prevalence in type 1 and type 2 diabetes. However, at the population level, only 5% of type 1 and 1% of type 2 patients have a combination of delay in gastric emptying and the presence of typical symptoms consistent with DGP.

Diabetic Gastroparesis has no cure, but the symptoms are treated with the use of drugs and devices. Treating the cause of Gastroparesis (such as tightening up blood glucose control in Diabetes) is generally the foremost step. The primary gastroparesis treatment goals for people with Diabetes are to improve gastric emptying and to regain control of blood glucose levels. The specific therapeutic techniques used, depend upon several factors, including the severity of the disorder. Diabetic Gastroparesis treatments include insulin (the affected individual is advised to take insulin more often), oral medications, dietary changes (change the eating habits to control the severity of gastroparesis symptoms), medications that stimulate gastric emptying (prokinetics) and, in severe cases, a feeding tube or intravenous feeding.

Several drugs are used to treat Gastroparesis such as Metoclopramide (Reglan), which is a medication that stimulates stomach muscle contractions and reduces nausea and vomiting. It is taken 20-30 minutes before meals and at bedtime.
Reglan Injection (metoclopramide hydrochloride, USP) is used for giving relief from the symptoms associated with acute and recurrent diabetic gastric stasis. Motilium (Domperidone) is another approved drug used for short-term treatment in adults showing symptoms associated with idiopathic or diabetic Gastroparesis. Non-pharmacological interventions including liquid vitamin supplements (including optimal levels of vitamin D), discontinuation of smoking, and alcohol use, learning different techniques of deep relaxation, the use of acupuncture or acupoint stimulation can benefit Diabetic Gastroparesis patients and ease the symptoms. The other treatment alternative includes Gastric Electrical Stimulation, which may be beneficial for patients who do not get relief with dietary changes or medications, nausea and vomiting don’t improve with. Gastric neurostimulator, which is a battery-operated device, is a surgically implanted to send mild electrical pulses to the stomach to help control nausea and vomiting.

The Diabetic Gastroparesis market landscape is expected to change in the coming years attributed to the improvement in the diagnosis methodologies raising awareness of the disease, incremental healthcare spending across the world and the launch of emerging therapies during the forecast period of 2018-2028 is expected. 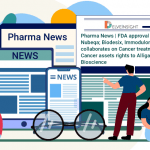 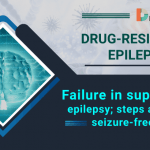