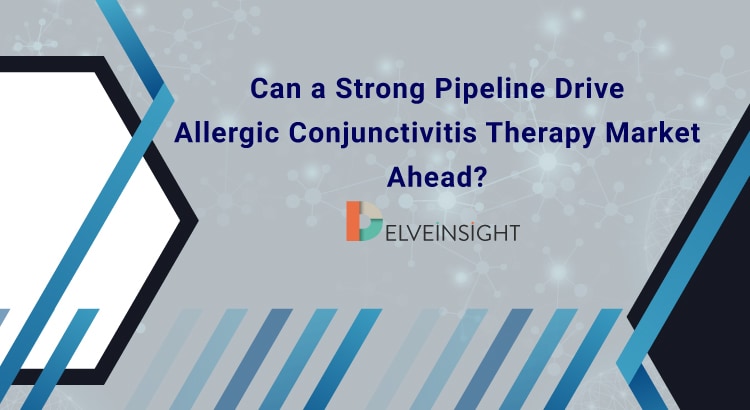 More than 50 million Americans suffer from allergies each year. They are the 6th leading cause of chronic illness in the U.S. with an annual expenditure of USD 18 Billion. For some allergies mean constant sniffle, sneeze or cough due to occasional weather change, dust or air, whereas for others it can be due to known food items, or another external element.

Ocular allergies are not rare. In the U.S., an estimated 20 per cent of the population suffers from an ocular allergy. Eyes are so prone to get affected by the allergens because of their vulnerability and direct exposure to the external environment.

At present, marketed drugs being used for Allergic Conjunctivitis includes decongestants (Lotemax, Alrex), mast cell stabilizers (Alocril, Pataday), dual-action antihistamines (Patanol, Beprev), and many more. Despite the availability of approved drugs, the Allergic conjunctivitis therapy market has a scope for a lot of better treatment options. Most of the patients do not respond to antihistamines after which corticosteroids are prescribed. However, the use of corticosteroids and other more potent drugs may lead to a variety of ocular toxicities.

The Allergic conjunctivitis market is expected to fuel in the coming years, as forecasted by DelveInsight. The dynamics of Allergic conjunctivitis market is anticipated to change in the coming years owing to the expected launch of emerging therapies during the forecasted period 2018-2027.
Emerging therapies such as Reproxalap Ocular (ADX-102; Aldeyra Therapeutics), PRT-2761 (ORA, Inc.), OTX-DP (Ocular Therapeutix, Inc), Bilastine (Faes Farma), and Tacrosolv (Marinomed Biotech). 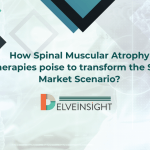 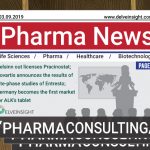 Next Story
Helsinn out licenses Pracinostat in South America

Allergic Conjunctivitis (AC) is a common eye disorder characterized by the inflammation in the tissue that lines the inside of eyelid and...