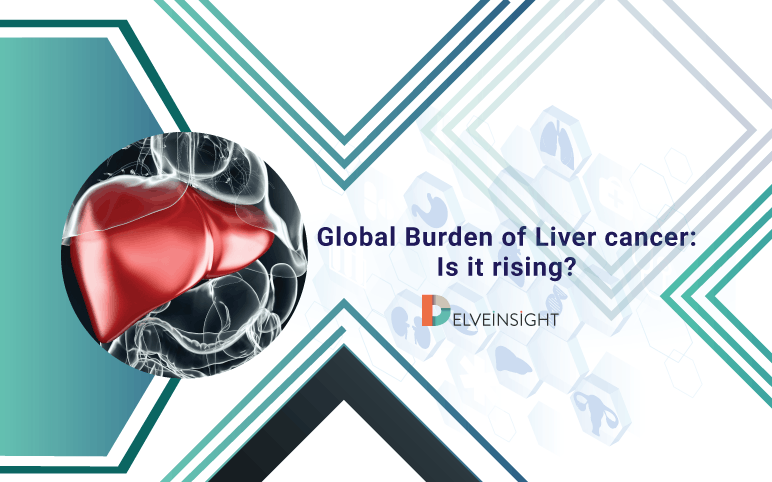 Global Burden of Liver cancer: Is it rising? ﻿

Liver Cancer incidence is not as high as the incidence of breast or lung cancer. However, rising diagnosis rates reveal another story. According to a survey, Liver cancer has become an increasing cause of deaths in Americans.
According to the American Institute for Cancer Research, Liver cancer is the fifth most commonly occurring cancer in men and the ninth most commonly occurring cancer in women.

Moreover, there are over 5,500 new cases of primary liver cancer diagnosed each year, which is around 16 patients each day.

Advanced Liver Cancer is a stage IV Liver Cancer in which cancer has spread to nearby lymph nodes and may have grown into nearby blood vessels or organs. It does not often metastasize but when it does, it is most likely to spread to the lungs and bones.

Liver cancer is the growth and spread of unhealthy cells in the liver. Based upon tumour growth, size and its metastasis, it is categorized into four stages as stage I, stage II, stage III and stage IV. Hepatocellular Carcinoma (HCC) is the most common type of liver cancer and is higher in people with long-term liver diseases.

As per the Cancer Treatment Centers of America, Men are more likely to develop liver cancer than women. According to the Japanese Journal of Clinical Oncology, the proportion of early-stage Hepatocellular Carcinoma (HCC) is about 65%, whereas only 5% of patients are present with advanced-stage in Japan.

According to Cancer Research UK, Liver cancer Incidence rates are significantly higher in males than females in a number of (mainly older) age groups. There are over 5,500 new cases of primary liver cancer diagnosed each year, which is around 16 patients each day.

Targeted therapy drugs like Sorafenib (Nexavar) or Lenvatinib (Lenvima), help to control the growth of cancer for a time and increase the life span. Lenvatinib is the first-line treatment option of patients with unresectable Hepatocellular Carcinoma (HCC). If these drugs fail to show any effect then other targeted drugs, such as Regorafenib (Stivarga) or Cabozantinib (Cabometyx), or the immunotherapy drug Nivolumab (Opdivo) are administered.

Treatments such as Radiation Therapy might also be used to help relieve pain and other symptoms. Ablation therapy and Embolization are other options available that help to improve the symptoms without a surgical procedure.

The available Liver cancer targeted therapies have various sides effects like Sorafenib (Nexavar) might result in fatigue, rash, high blood pressure, sores on the hands and feet and loss of appetite.

Key pharma companies such as Benhealth Biopharmaceutical (Shenzhen), Bristol-Myers Squibb, Can-Fite BioPharma and many others are developing therapies for the treatment of patients with Advanced Liver Cancer. CIK and CD3-MUC1 (Benhealth Biopharmaceutical), MLN0128 (Millennium Pharmaceuticals), CF102 (Can-Fite BioPharma) along with other compelling treatment options in the clinical trials is expected to increase the overall market size of Advanced Liver Cancer.