NF-κB (Nuclear Factor kappa-light-chain-enhancer of activated B cells) is a protein transcription factor that can orchestrate complex biological processes such as cell survival, cytokine production, inflammatory response and cellular responses. NF-κB is also involved in producing the synergistic immune responses.

NF-κB inhibitors has a great scope in the wide areas. NF-κB has a robust role in cellular stress, immune responses, inflammation and its mediators playing a significant role in various indications such as cancers, autoimmune diseases, addictions, inflammations, etc. Looking at the functions and targets of NF-κB, it is under a keen inspection for developing the various interventions. NF-κB inhibitors holds a promising place for the further developments.

Currently, various companies are working in this area contributing towards a strong pipeline of about 12+ active products. Companies like AnGes, MedDay Pharmaceuticals and Reata Pharmaceuticals, are the key players amongst the developers of the late-stage emerging therapies followed by Constellation, Catabasis, Neurmedix and others. AnGes and Catabasis are leading in the development of maximum number of NF-kB Inhibitors.

Some of the key emerging therapies are as follows:

The pipeline of NF-kB inhibitors has to emerge with the advancement and rapid development in the research and knowledge. Most of the drug candidates in the NF-kB inhibitors therapeutics pipeline are being developed as small molecule using synthetic source. Currently, the companies are focusing on developing target specific and personalized medicine for the better treatment with reduced adverse events. Thus, NF-kB inhibitors therapeutics pipeline is likely to grow significantly, in the future, for the treatment of various diseases including cancer and chronic inflammation. 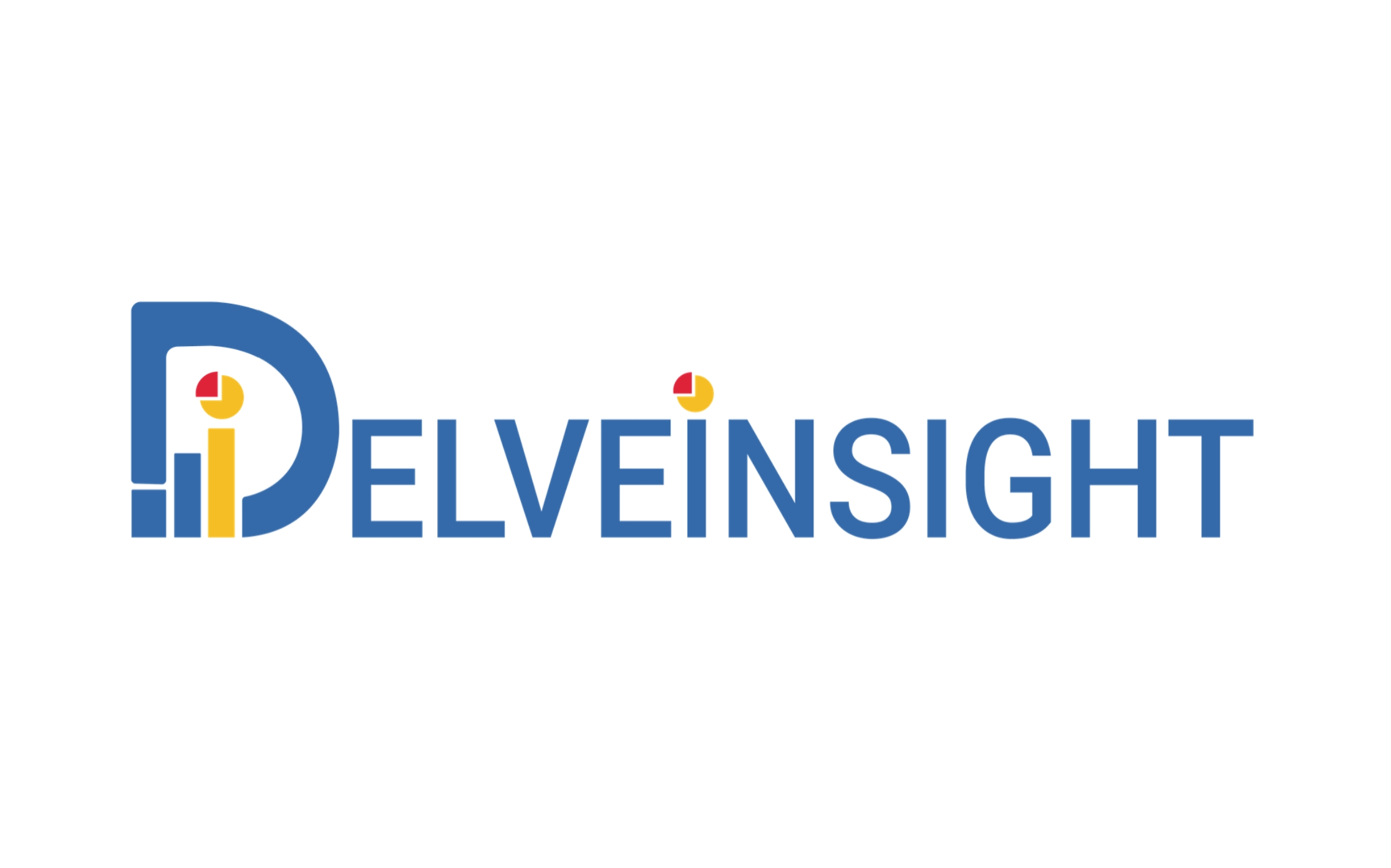