Martindale Pharma, UK-based international specialty pharmaceutical company, announced the regulatory approval of its clobazam oral suspension product, Epaclob. The suspension has received approval in France, Ireland, Germany and Italy and Silocalm in Denmark, Spain and Iceland following the successful completion of a decentralised procedure (DCP). Epaclob/Silocalm are based on Tapclob, and are approved in two strengths, 5mg/5ml and 10mg/5ml. They will be supplied in packs containing dosing syringes and dosage cups to facilitate accurate dosing and aid adherence to treatment.

The anti-infectives field is heating up–and Merck’s the latest Big Pharma player to win approval for a new entrant. The medicine meant to reduce resistance of Clostridium difficile infection in adults. Zinplava will join a Merck anti-infectives portfolio that took shape with its early 2015 purchase of Cubist Pharmaceuticals. Zinplava also faces the prospect of competition not only from other drugs, but also from vaccines that might prevent C. Diff altogether. Pfizer and Sanofi are each working on versions, and smaller vaccine makers are in the mix, too.

Researchers at the University of Liverpool, UK, are exploring the use of nanotechnology to improve administration and availability of drug therapies to HIV patients. A recent investigation conducted by Pharmacologist professor Andrew Owen and Materials Chemist professor Steve Rannard, has discovered that HIV patient groups have shown their desire to switch to nanomedicine alternatives. They are working on the development of new oral therapies, by using solid drug nanoparticle (SDN) technology. The SDN technology is anticipated to reduce both the dose and the cost per dose.

India’s Biocon has been working for six years on a massive, $250 million facility to manufacture insulin in Malaysia and says it will soon produce commercial product there. The company’s plant is in Nusajaya, which was certified by authorities this year, and has 400 employees and represents the largest foreign investment made in Malaysia’s biotech sector to date. It also is Biocon’s first overseas biopharma manufacturing and research facility. 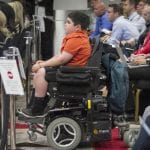 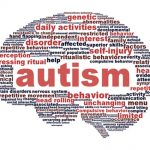 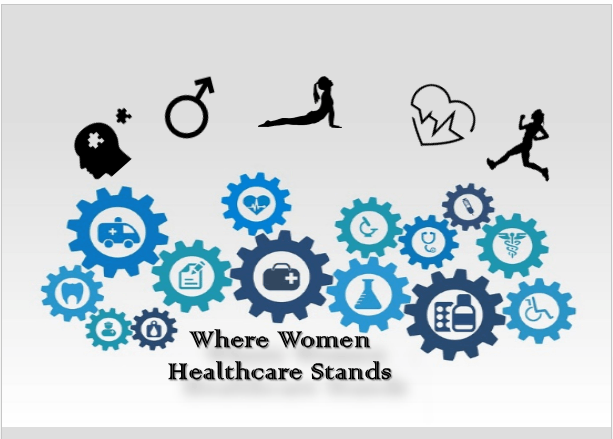 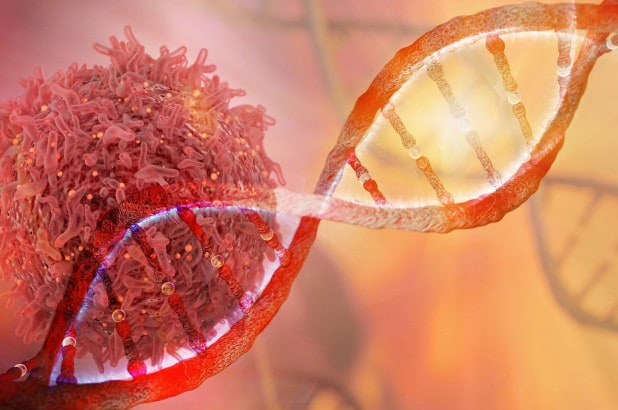 A survey was done in which thousands of advanced cancers indicated a way to detect those that respond to revolutionary therapies that...

Another flop for Alzeimer’s as Late Stage drug of AxovantSciences fails in trial Axovant Sciences has reported the failure of their...