According to National Society of Health, approximately 26 million patients are suffering from heart failure worldwide, with the increased economic burden of USD 30.7 billion each year. The advent of a novel class of drugs, i.e., the angiotensin receptor-neprilysin inhibitor, gives hope to the patients.

The first neprilysin inhibitor, Candoxatril, was developed by Pfizer during 1998. However, the drug was discontinued in Phase III stage due to lack of efficacy and side effects. Then, in year 2000, Bristol-Myers Squibb developed Omapatrilat, but the drug was also not able to pass FDA review due to lack of efficacy. In the year 2001, Bayer discontinued the development of Ecadotril in Phase II stage after disappointing results. Around 2004-2005, Pharmacia’s RAAS-NEP inhibitor, Eplerenone (Inspra), did not receive FDA approval due to angioedema side effects.

After 10 years, Novartis Pharmaceuticals’ drug LCZ696 found success in Phase III trials. It has demonstrated greater efficacy than enalapril in a phase 3 trial assessing heart failure with reduced ejection fraction. It is composed of 2 molecular moieties in a single crystalline complex—and possessed the ability to inhibit the renin-angiotensin-aldosterone axis and augment the endogenous natriuretic peptide system to provide a distinctive mechanism of action in cardiovascular disease. Theravance Biopharma is also working on developing TD-0714 neprilysin inhibitor product. The company has completed Phase I trial of TD-0714.

The market of neprilysin inhibitor is gaining success from year 2014, after long time of failure since 1990s. The hope is still present that it can be a new era of treatment in heart failure therapy. 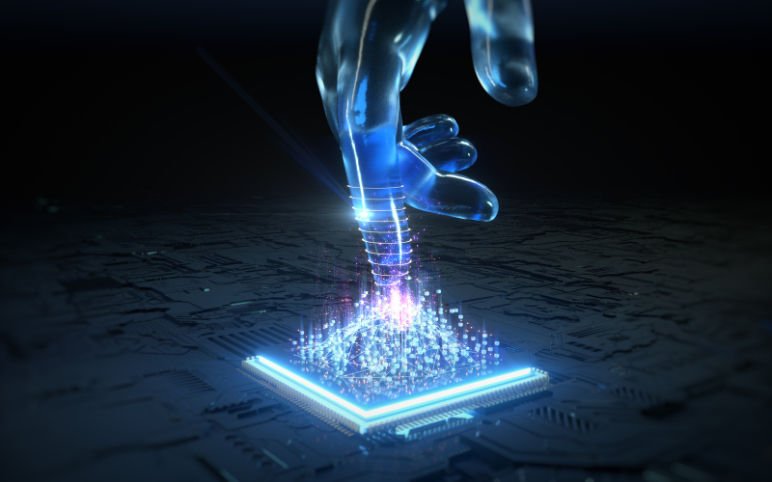 The rapid growth in technology and innovation are bringing new opportunities and scope for simplification in product ...