Kalydeco, the first Cystic Fibrosis drug of Vertex, got approved for infants

The Food and Drug Administration has cleared Kalydeco drug of Vertex Pharmaceuticals for infants aged 12 to under 24 months. The approved drug treats the underlying cause of cystic fibrosis in children of this age with at least one mutation in the cystic fibrosis transmembrane conductance regulator (CFTR) gene. In 2012, Kalydeco (ivacaftor) was the first FDA-approved drug to treat the  CF in people with the disorder aged 6 and older who have at least one copy of the G551D mutation. Since then, Kalydeco has extended to cover children and adults aged 2 years and older who have one of 38 ivacaftor-responsive mutations in the CFTR gene, and in the subgroup of patients with one of five residual functional mutations.

Opdivo of Bristol-Myers Squibb that got speedy approval in the third-line setting for small cell lung cancer. The approved drug is being tested alone or in combination with Bristol-Myers’ Yervoy against a variety of solid tumors in an ongoing Phase ½ trial. In the trial’s SCLC cohort, 12% of patients, who received Opdivo following platinum-based chemotherapy and another line of therapy responded to treatment regardless of PD-L1 expression, results spurred drug’s latest indication. Bristol-Myers may have to conduct additional studies to confirm Opdivo’s benefit in SCLC. Bristol-Myers is a sponsor of nine ongoing Opdivo studies. Merck & Co.’s Keytruda (pembrolizumab) has clinched a strong position due to its first-line approvals in the non-small cell setting in the lung cancer. Around 10-15% of lung cancer patients have the small cell variety.

The FDA has given a nod to SPR Therapeutics’ single- and dual-lead peripheral nerve stimulation devices as the least invasive, non-opioid alternatives, implanted for up to 60 days for relieving acute and chronic pain. The Cleveland-based company’s Sprint system includes the single-lead Endura and the industry’s first dual-lead device, Extensa, which allows physicians to deliver therapy to two nerve targets in patients with broader injuries. Physicians place percutaneous leads in the back or extremities during an outpatient procedure without surgical incisions or anesthesia, while a single, wearable electronic pulse generator features rechargeable batteries and a Bluetooth-enabled remote control.

GC4419, the enzyme mimetic of Galera Therapeutics averts severe oral mucositis (SOM) when patients undergo radiation therapy for head and neck cancer. This inflammatory condition cannot be prevented and can only be treated once it develops, but a synthetic enzyme could change that.  It prevents a condition in which the epithelial cells lining the gastrointestinal tract break down. Ulceration and infection are resulted due to SOM opens the mucus membranes. Patients may need feeding tubes as well as narcotic analgesics, as they cannot eat. When radiation is given, a rise in superoxide radical levels occurs that are believed to result in oral mucositis and other side effects. GC4419 has completed phase 1 and 2 trials and is poised to enter phase 3 this year. If approved, it could be used to stave off SOM and its side effects in patients with head and neck cancers and other types of cancer. 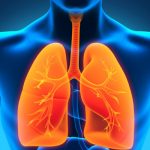 Previous Story
Idiopathic Pulmonary Fibrosis (IPF) – When to start and what is coming in the race to treat the deadlier constricts….
→ 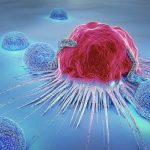 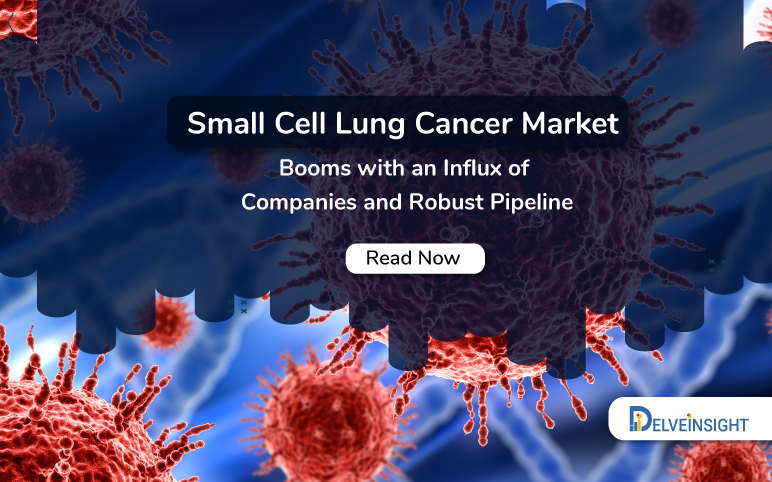 As per DelveInsight, the Small cell lung cancer market size is expected to increase at a CAGR of 15.2% during the study period (2017–30)... 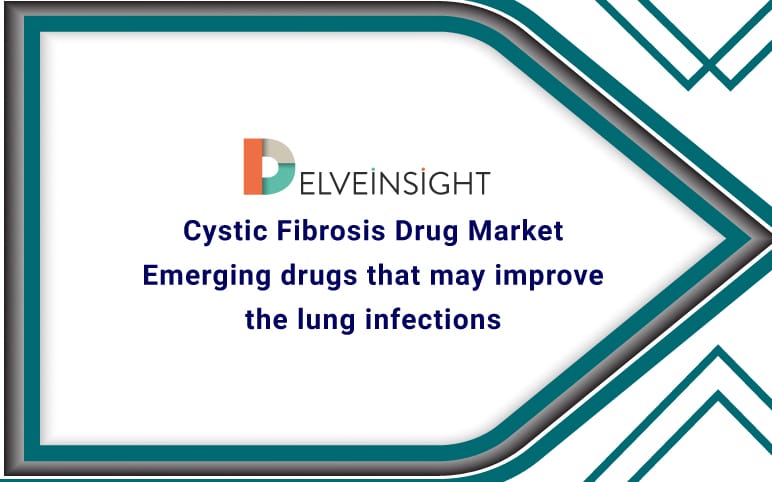